‘Wet Feet or No Feet’ the mantra for A (Coriano) Company going into Exercise MAYAN SPEAR 2021 (Ex MS21) – The Third Battalion, The Royal Gurkha Rifles (3 RGR), A Company’s Mission Readiness Exercise and the final stage before upcoming operational deployments across the world.

Ex MS21 took place in Belize and began on the 13th of January 2021 and ended for A (Coriano) Company when they returned to the UK on the 3rd March 2021. It was the culmination of a year’s training which saw all Special Infantry Battalions present as enablers, exercising troops or as an opposition force. Belize, a nation in Central America prides itself as one of the most adverse environments to soldier in. As well as rolling hills, undulating ground and dense secondary jungle, the weather played an intensified role; ranging from Brecon-like rain storms, prevailing Caribbean winds and intense periods of heat much like Brunei.

We spent 40 days continuously in the jungle. Every soldier had mentally prepared for the longest exercise of their careers to date, ready to thrive and sustain throughout. The first phase included: navigation, jungle hazards, acclimatisation physical training, tactical action walk throughs, setting up hammocks, wet-to-dry drills, Jungle contact drills, lay-up points drills. A (Coriano) Company progressed quickly, adding more tactical flavour in the first week which led to the creation of Team as well as Company standard operating procedures as well as conducting a full battle cycle of a Close Target Reconnaissance (CTR), a sponsored rendezvous and Company jungle camp attack.

The expectation on A (Coriano) Company was high as Gurkhas are renowned in the jungle environment in the same way their forefathers were in Burma and the Malayan emergency. However, for many of the Company who had not been to Belize before, it was clear – every jungle is unique, and the Belizean jungle is quite different to Brunei, which many had spent extensive time in. It was thick, jungle but in some areas, it was not a Jungle at all, but a mix of British countryside and African plains. 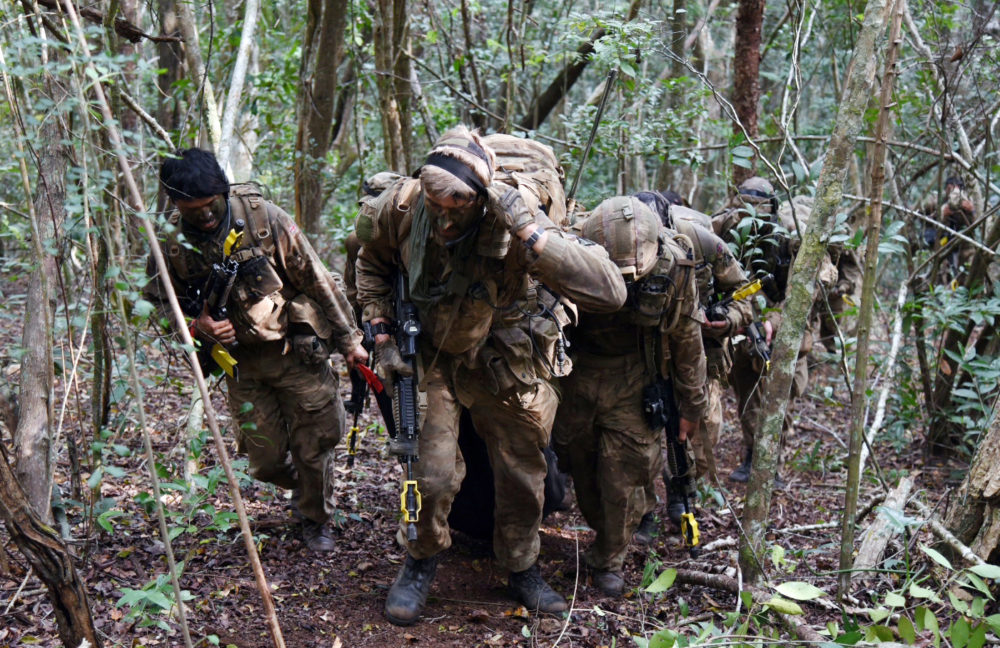 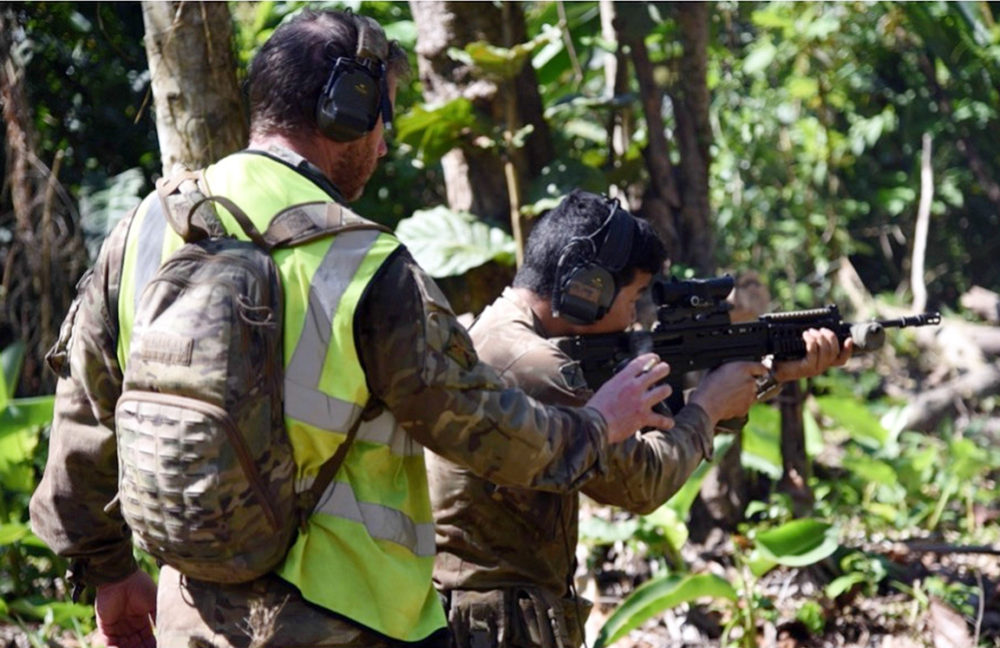 Each of the next four phases were five days long before the seven day Final Test Exercise (FTX) in which our first summative phase was the offensive stand. Here, A (Coriano) Company integrated both Team and Company level actions including: raids, advance to contacts and a Company deliberate camp attack. The Company took the learning points on board as they transitioned to the live fire phase. Using state of the art shot timers, the Company was judged on its accuracy, speed, transitions, magazine changes and firing positions. The package delivered Team level attacks and contact drills which included building clearances, unconventional General Purpose Machine Gun firing and explosive demonstrations.

We then moved onto patrols week consisting of a bit more freedom with ambushes, ground dominating patrols, key leadership engagement, and Company level raids following CTRs. It was here that A (Coriano) Company began mastering the basics by producing quality intelligence analysis and becoming incredibly creative with products to better each member’s understanding of the plan as well as the Task Force Headquarters.

The final phase before the FTX was the defensive phase. Company Headquarters created a Team patrol matrix which included long range patrols, clearance patrols and camp security to enable the Company to occupy, secure and protect the camp. The Company spent days solidifying its position in the camp; Building rattan fences, low wire entanglement and dummy positions around the camp. The defence was further enhanced by the construction of trenches inside the perimeter, improvised grenades, Claymore and man traps. The Company combined this with offensive actions such as aggressive patrolling and ambushing the enemy. After days of probing attacks, ambushes and aggressive defensive actions, the Company was ordered to stand firm against an enemy force. Following an hour-long battle, the Company extracted under the cover of friendly mortars and an airstrike to safety.

Finally, the Company was ready for the FTX. The orders followed a Special Operations mission – a long infiltration march through enemy recce forces, set the conditions for a camp raid by moving the Company into close proximity but remaining hidden whilst conducting a CTR of an enemy camp. Although it was difficult, especially due to fatigued bodies, A (Coriano) Company was successful in its task and upheld the reputation of The Royal Gurkha Rifles.

Throughout, A (Coriano) Company 3 RGR has begun to build a strong reputation within the Specialised Infantry Group and will continue to build the reputation of this reformed Battalion as they deploy on operations. Having already sent 3 RGR personnel to Afghanistan, A (Coriano) Company is looking forward to a number of operations across Africa and the Middle East in 2021 as well as the arrival of B Company in the coming months.