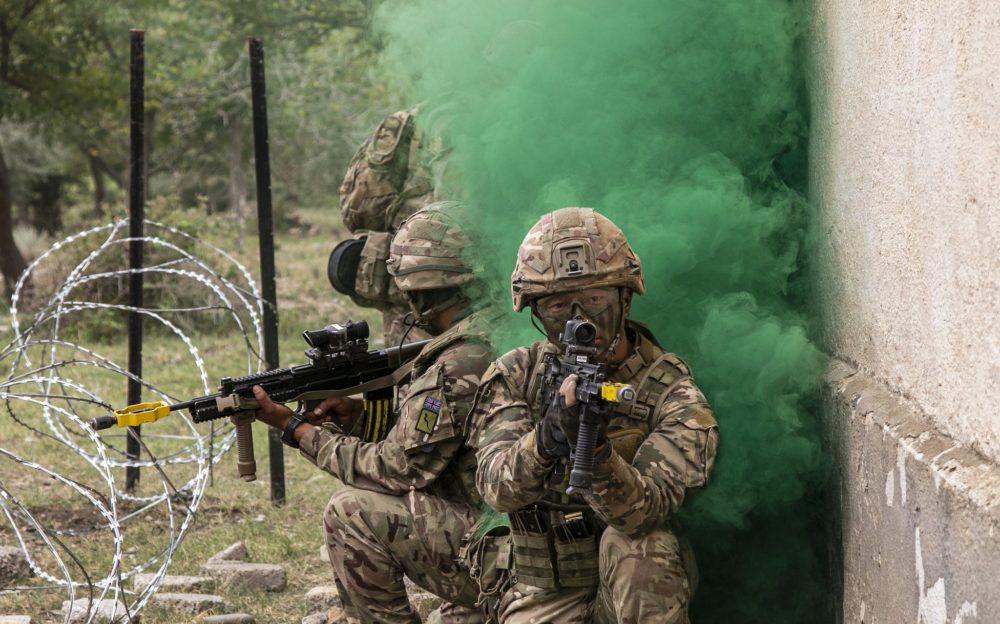 28 Squadron The Queen’s Own Gurkha Logistic Regiment (QOGLR) has been deployed on Exercise NOBLE PARTNER in Georgia as a dismounted infantry company during September 2020.

The deployed team included QOGLR Drivers, LSS and Communications Specialists, two clerks from the Gurkha Staff and Personnel Support and five soldiers from The First Battalion, The Royal Gurkha Rifles attached to the unit, making it a true Brigade of Gurkhas deployment.

The security and stability of the Black Sea Region is of strategic importance for the UK. Exercise NOBLE PARTNER allowed the UK to continue to strengthen the strong relationship which the UK enjoys with Georgia and its Defence Force. The opportunities provided by Exercise NOBLE PARTNER 20 see us further develop our interoperability with both Georgian and US units. With regards to Georgia, this builds on previous exercises conducted in the country over the last 6 years. 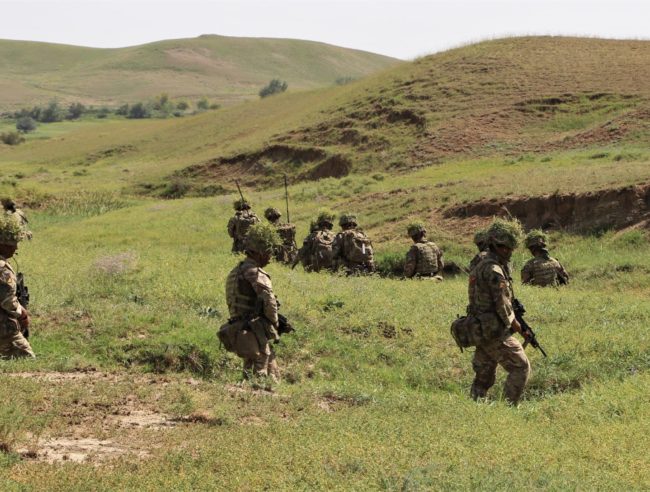 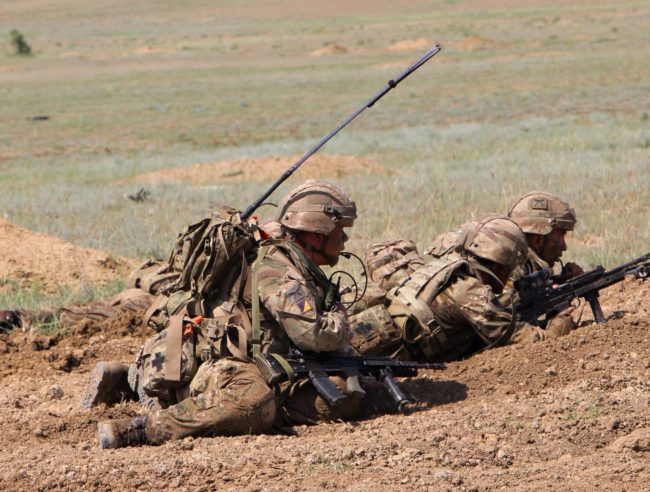 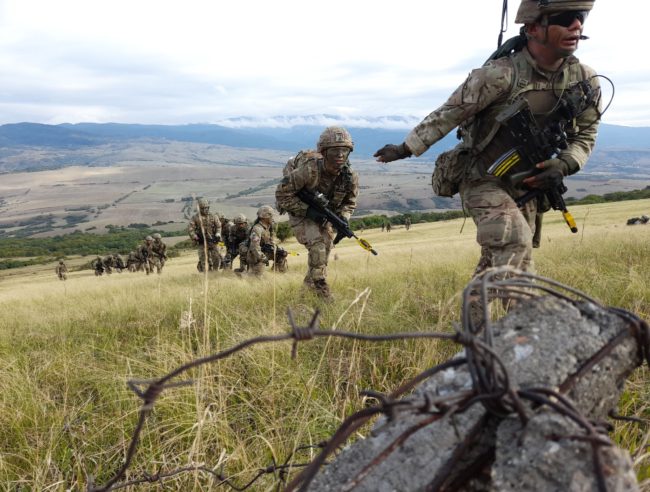 28 Squadron QOGLR have been afforded a valuable training opportunity by deploying to Georgia as a dismounted infantry company. In addition to the six months of build-up training, Gurkha soldiers are initially trained for nine months as Class 3 infantry soldiers prior to any subsequent trade specialisation. The role has built upon this core skillset and also wider operational experience.

All pre-deployment training was conducted in accordance with the UK Government and MOD’s COVID guidance and this continues throughout the exercise. All personnel deploying on Exercise NOBLE PARTNER isolated for two weeks prior to the exercise and a strict testing regime was undertaken and results shared with the Host Nation. Further isolation will take place on return to the UK. 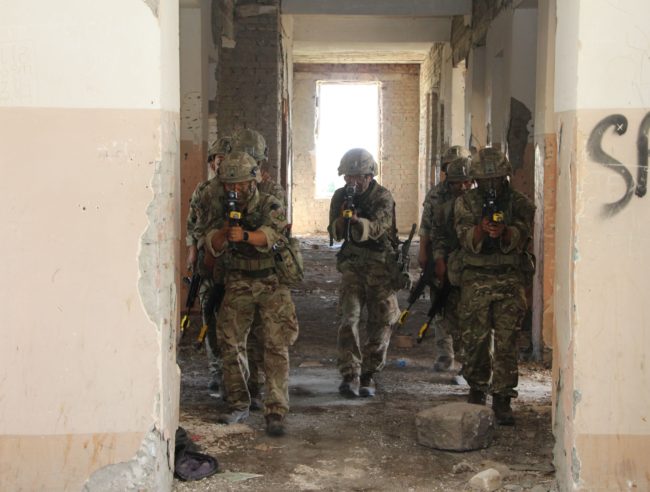 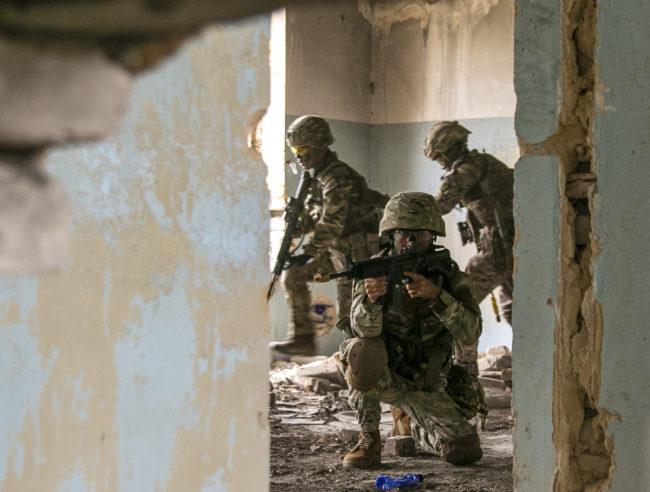 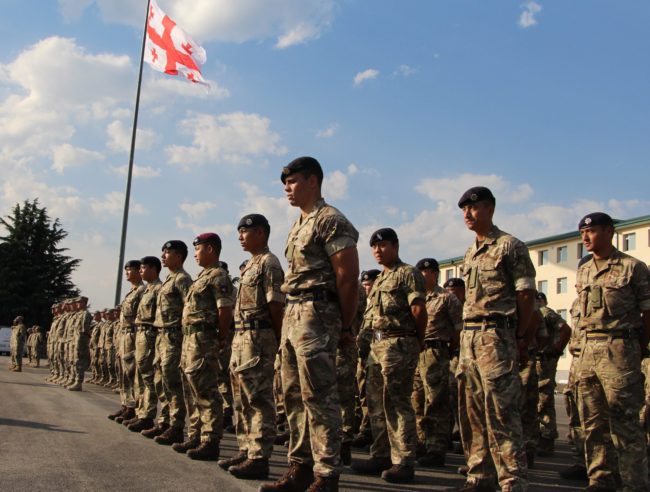 Find out more about QOGLR