Exercise RISE OF THE PHOENIX

"Stop dreaming about your bucket list and start living it". Running a marathon is on most people’s bucket list. I got a chance to tick it off mine on 23rd September 2020 after completing a marathon race named Exercise RISE OF THE PHOENIX.

Exercise RISE OF THE PHOENIX was organised by 36 Engineer Regiment under Corporal Rusal and his team. The marathon was around the Maidstone area and was tracked on the STRAVA running app. There were 30 teams of 4 members and each team was released at 5-minute intervals.

At 1005hrs, our team took our first steps of the run. Most of the teams were aiming to complete it and achieve a personal best rather than winning over the difficult terrain. Most used a slow and steady strategy, including my team, even though we were being overtaken by a team behind us.

All four members needed to cross the finish line together for the time to count so we made sure that all of us could keep up the pace. As we went further we began to cover distance more quickly whilst overtaking other teams, motivating us to complete the race in a good time. 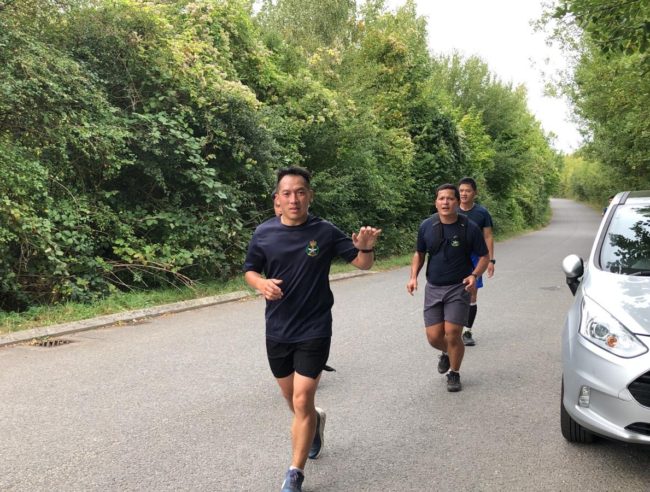 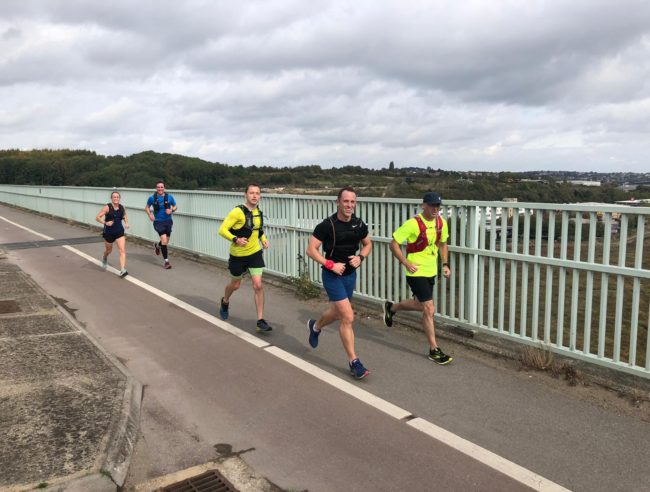 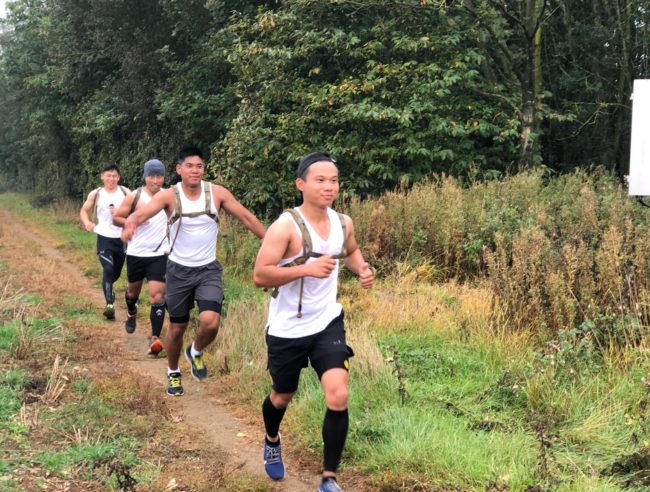 After covering half of the distance, we started to struggle to keep up with the pace we were aiming for. Our legs were tired, and our minds were trying to stop us. We then began to motivate each other more. We knew that all of us should hit the finish line together to complete the race. We kept pushing ourselves to keep our legs moving even if our pace was slowing down and our legs cramping We crossed the finish line to be welcomed by lots of applause. We felt proud and looked at each other with smiles from our heart – We did it.

Exercise RISE OF THE PHOENIX gave us a chance to learn and execute a positive mindset, mental toughness and teamwork. We ended up in third position from 30 other teams and with lessons learnt from this race, we are sure to be able win it next time. 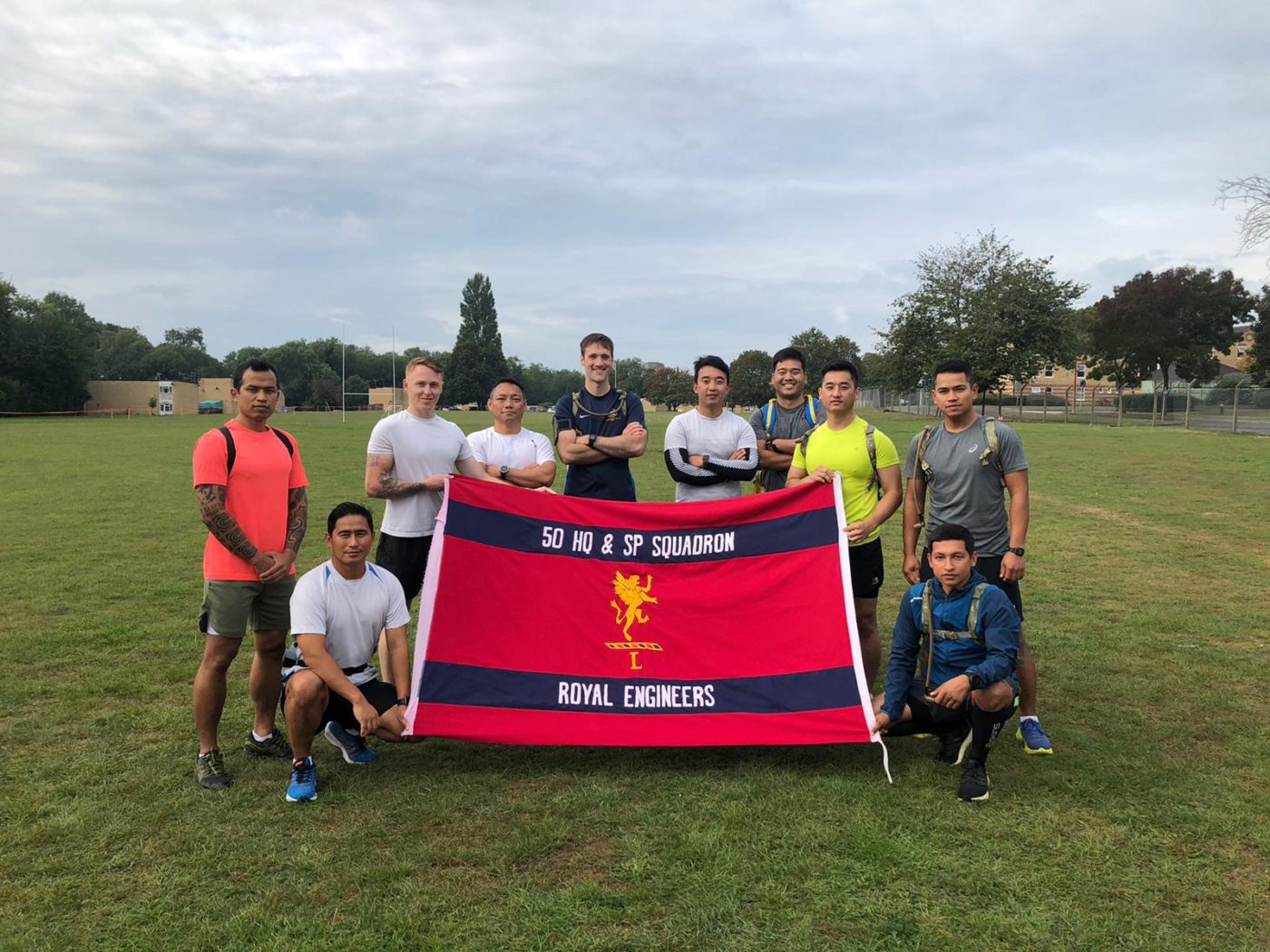