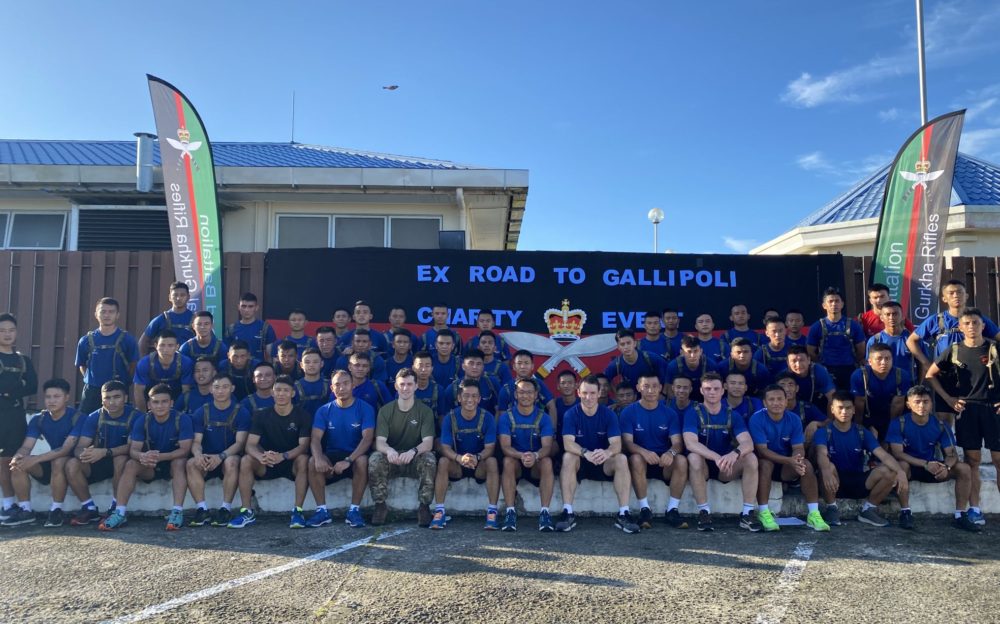 The event was organised by Colour Sergeant Suman Sherpa (Company Quartermaster, B Company).

The aim was to pay tribute and immortalize our forefather’s sacrifice and selfless commitments during the Gallipoli campaign in 1915 and to raise funds for charity. The team also intended to raise awareness on health and fitness amongst members of British Forces Brunei. Within one month, B Company soldiers, along with other 2 RGR soldiers, covered a total of 9,525km by running, cycling, or swimming. The same distance from Brunei to the Gallipoli Peninsula.

Phase one involved travelling from Brunei to Thailand, with B Company reaching a virtual distance to Thailand by the end of the first week.  Phase two began in Thailand and ended in Nepal, the main part of this phase was a cumulative bike ride through the jungle totally 1000km between all participants. Phase three saw soldiers virtually travelling across Nepal into Iran and finally from Iran to Gallipoli. By conducting various running sessions, we managed to reach near our destination with only 24km left. The remaining virtual distance was complete by swimming as many of our forefathers lost their lives due to their poor swimming ability. 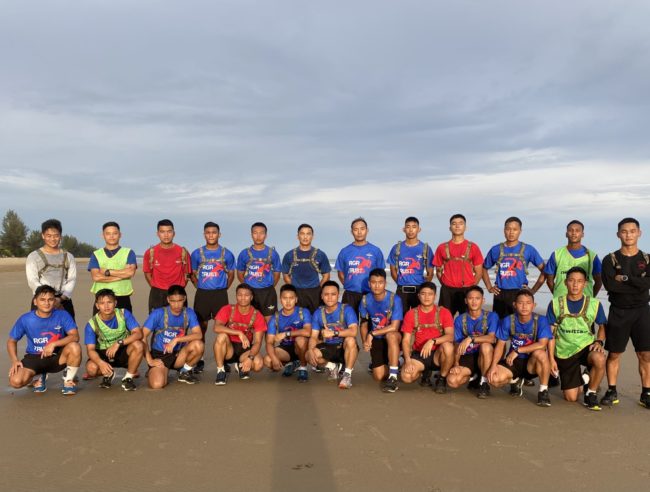 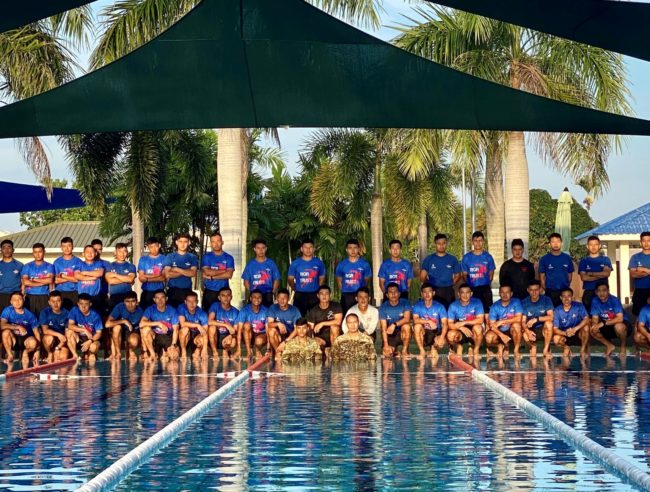 We managed to collect a total amount of £3000 that will be donated directly to the RGR Trust will provide financial assistance for Gurkha veterans, service personnel and bereaved families. In additional to the charitable donations of this event, B Company have grown in morale and physical fitness by conducting such a challenging event over such a short period.

Every year on the 25th of April. B Company celebrates the Gallipoli Battle Honour Day to remember those who lost their lives in 1915. This year the day started with The Honour Guard and Wreath laying ceremony lead by 2 RGR’s Gurkha Major Ram Kumar Rai with Officer Commanding B Company Major Benjamin Norfield and Company Second in Command Captain Chhatraman Lingthep Limbu; to recognize the regiments history and sacrifice. 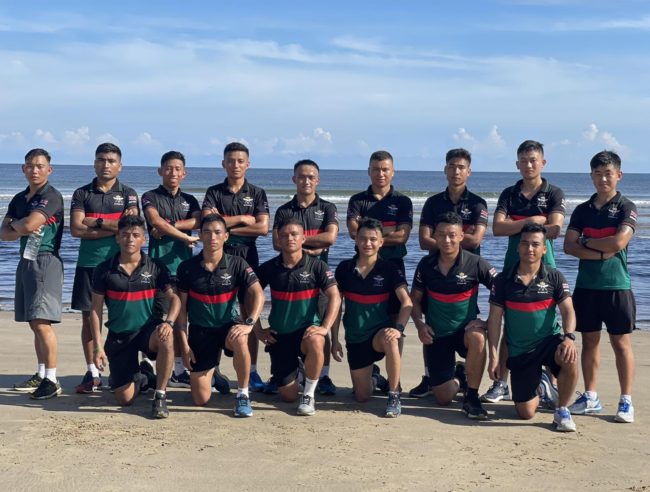 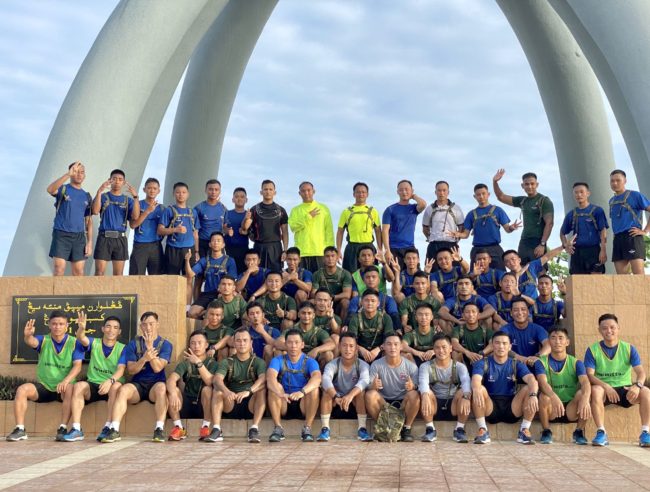