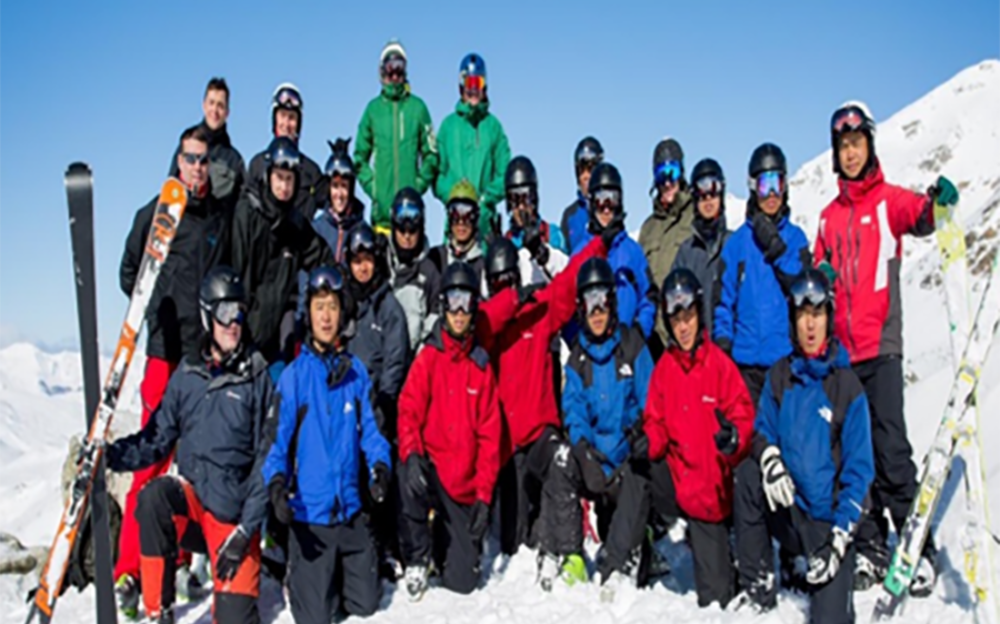 Organised in two phases, the Expedition deployed 50 personnel from Allied Rapid Reaction Corps Support Battalion. For the majority of those who deployed, it was a sport that they had never been exposed to before and were out of their comfort zone when they first skied down the pistes in some unfavourable weather conditions.

Located in one of the most beautiful mountains in the Alps, Val Thorens presented us with plenty of pistes for skiers at different levels. The week started off by learning to put on their skis, trying to balance on them which was a challenge to start with. Some quickly picked up the skills, for others it seemed impossible. However, the culmination of the week saw all of them comfortably skiing down some of the blue and red routes with a confidence that they thought was impossible at the start of the week. Besides, the Gurkhas fully enjoyed jacuzzi, steam and swimming pool in the chalet at the height of 2400m overlooking the slopes after a full day of skiing.

This exercise has undoubtedly improved team cohesion, learned their own strengths and weaknesses, pushed themselves out of their comfort zone, especially with the visibility of less than a metre, ultimately increasing the operational effectiveness of the Battalion. More importantly, all the participants had loads of fun sharing some memories which will perhaps last forever.