Expansion of the Brigade of Gurkhas 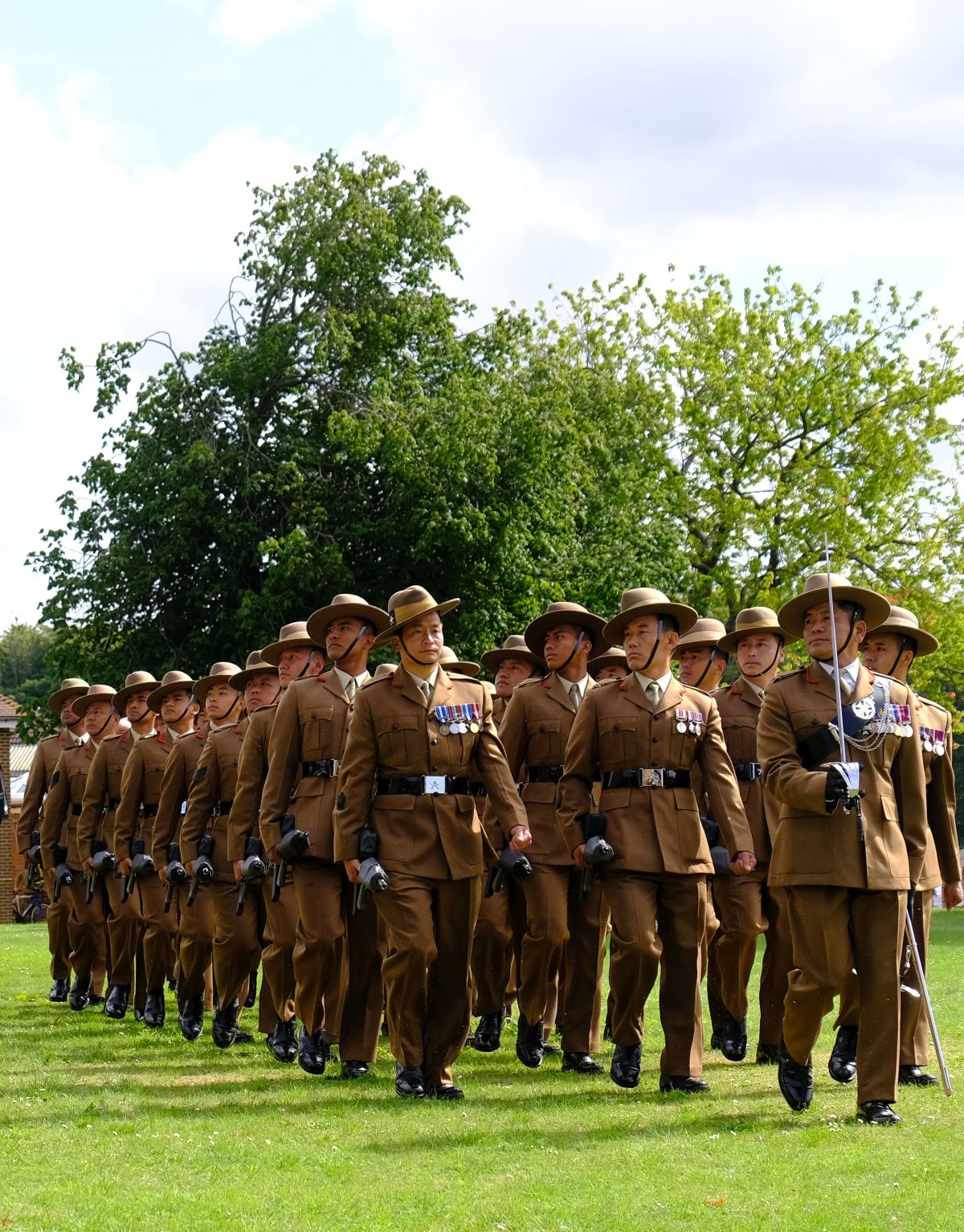 The 2015 Strategic Defence and Security Review (SDSR15) set out the Army’s plans to develop up to five specialised infantry battalions. Specialised Infantry Battalions consist of about 270 personnel, roughly half the size of an ordinary infantry battalion.

They will operate overseas in specified regions on a long-term basis, to enable the formation of strong relationships and to gain in-depth knowledge of their areas of responsibility including the terrain, culture and language.

The expansion in the Brigade will allow Gurkhas to access more career opportunities, including promotion and increased chances to serve a full 24-year Army career within the Brigade of Gurkhas.  To assist with initial requirements, there will be an increase in Gurkha recruiting from 270 in 2018 to 432 personnel per year for the next few years.

The announcement in full can be found on the gov.uk website