Many aspire but few succeed in becoming an Instructor at the Royal Military Academy Sandhurst (RMAS) where all officers of the British Army are trained.

A Sandhurst Instructor from the Anti-Tank Platoon, The Second Battalion, The Royal Gurkha Rifles is probably a first in history. Therefore, Colour Sergeant Dhan Ghale has become a great pride and joy in our platoon.

The news of his successful selection to be a Sandhurst instructor has brought great joy into every member of the platoon. Because Colour Sergeant Dhan has always been a perfect role model, motivator and inspiration to everyone from the platoon. He is a transformational, visionary and exemplary commander. As a result, we always looked up to him. 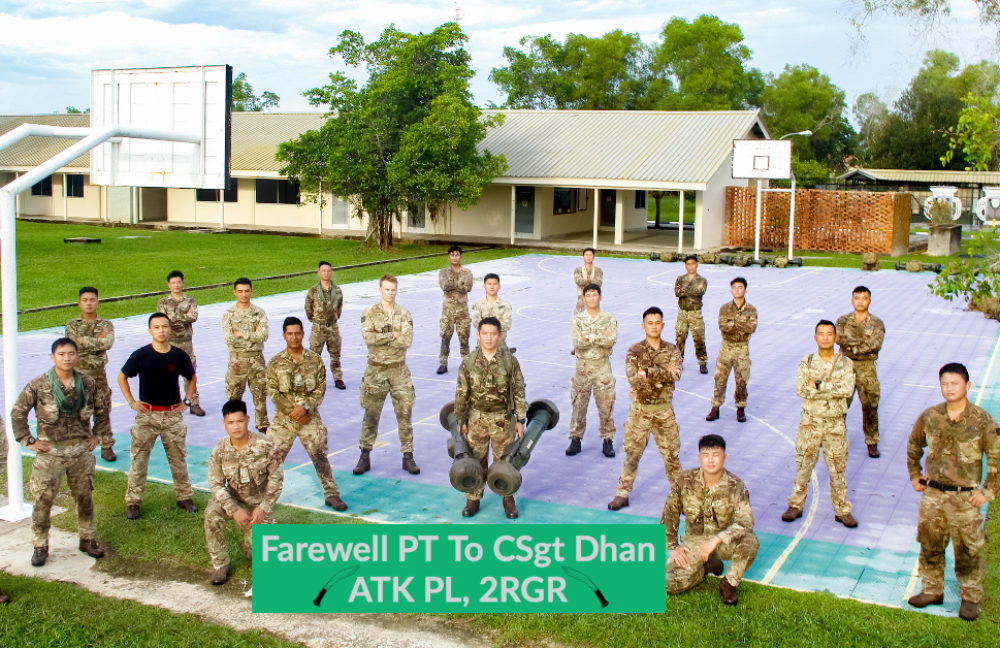 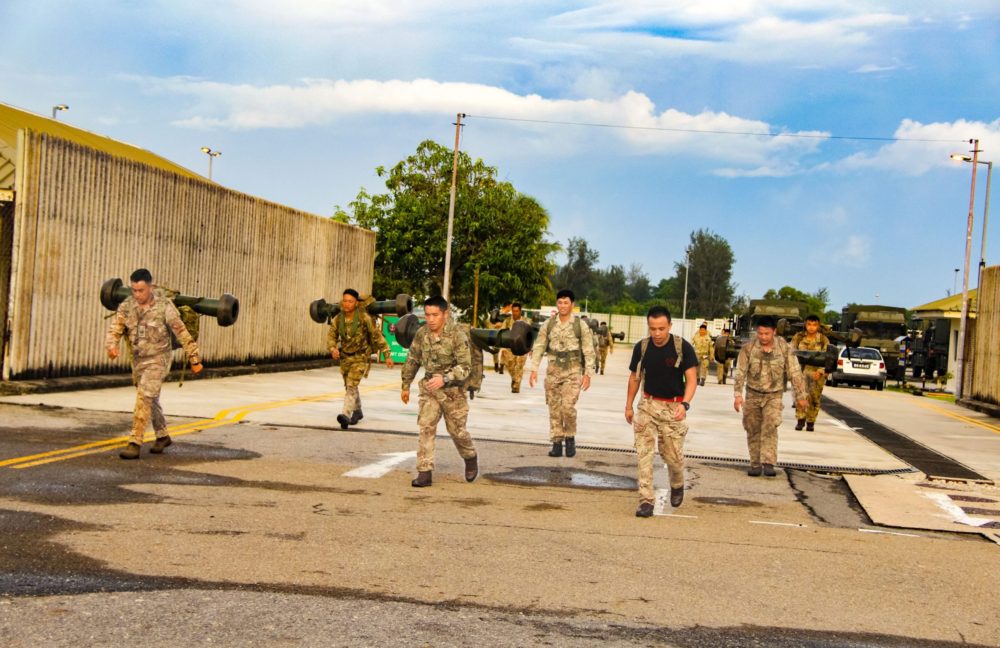 He holds four distinctions from his attendance on the Anti-Tank Section Commander course, PSBC LFTT, OTIC and SCBC SAA course, the top student of the Brigade of Gukhas drill course, and a gold medalist from Cambrian patrol 2017 as a team commander. Colour Sergeant Dhan is also a recipient of 16 Air Assault Brigade Commander’s Coin and an Army Sergeant Major’s Coin. He was deployed on multiple tours; five in Afghanistan, one Anti-Poaching operation in Africa (OP CORDED 4), and an STTT (MALBATT 10) as a JWI (Jungle Warfare Instructor) in Malawi.

Recently, we organised a farewell PT session for Colour Sergeant Dhan; he had to tab 5km with a Launch Tube Assembly (LTA) and on completion, he had to flip a tire the entire length of the camp’s main car park. He then swapped out the tire for two LTAs in hand. From this point he had to run out through the front gate to engage an enemy target the platoon were enthusiastically giving an indication for. This was all done to make the farewell unique, fun and memorable so that we could always remember his legacy and follow his example. He has set the standard in the Anti-Tank Platoon and we will remember him for many years to come.