Farewell to His Excellency The British Ambassador to Nepal 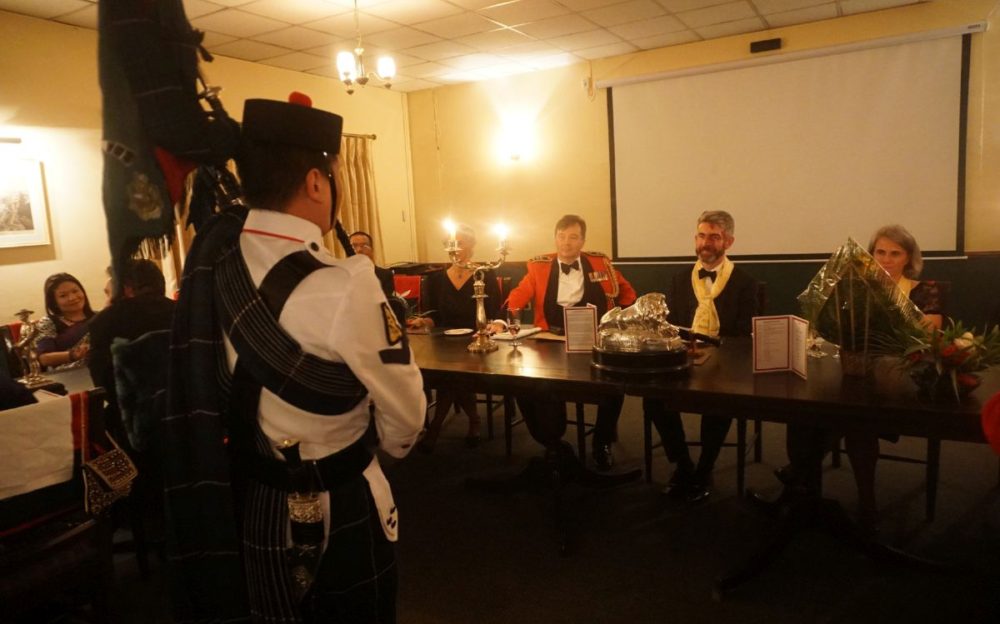 British Gurkhas Nepal said farewell to His Excellency The British Ambassador to Nepal Richard Morris in typical military style with a diner after his wonderful term of service to Nepal.

Richard Morris served as Her Majesty’s Ambassador to Nepal from 26th November 2015 to 6th November 2019.  During his term in Nepal, Richard had the honour of hosting His Royal Highness The Duke of Sussex (Prince Harry) during his very successful visit to Nepal, as well as joining the Right Honourable Prime Minister Oli on his visit to the UK. He noted that being Ambassador during the Bicentenary has been a highlight of his support to the Brigade of Gurkhas during time in Nepal.

Richard hopes to maintain his links to Nepal, for which he has a great affection, and to continue his engagement with the development of the country particularly in the prosperity, human rights, education and health sectors. He has supported Kaadoori funded projects in rural Nepal and went himself to inaugurate several projects.

Being a marathon runner, another highlight of his time in Nepal was when he completed the Everest Marathon, on 29th May 2019, from Everest Base Camp to Namche Bazaar. 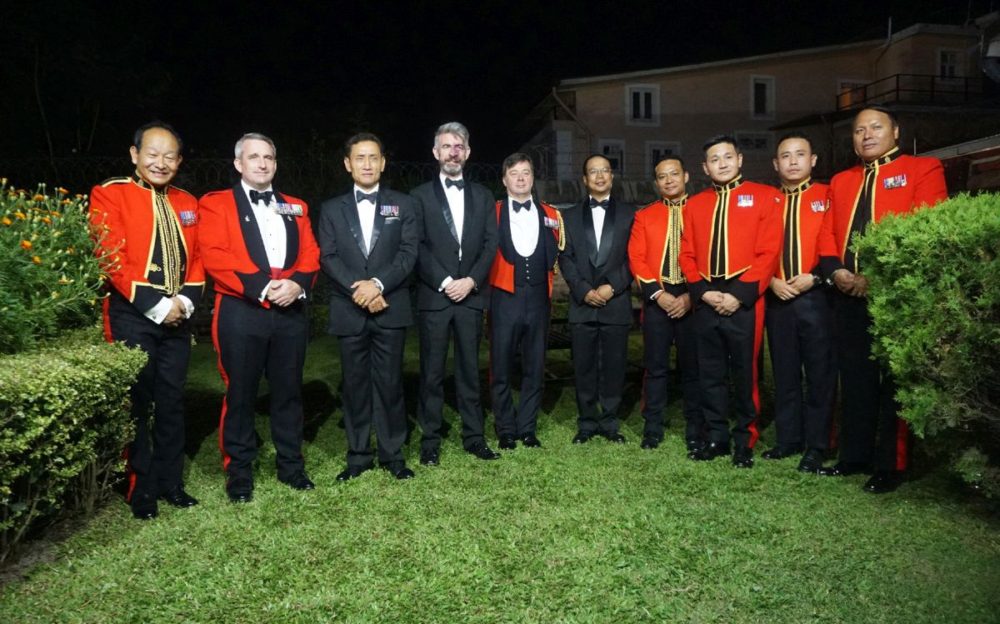 It was also an opportunity to say farewell to Major Dhan Bahadur Gurung MVO and Major Kamansing Rana after their 39 years and 31 years of service in the British Army respectively.