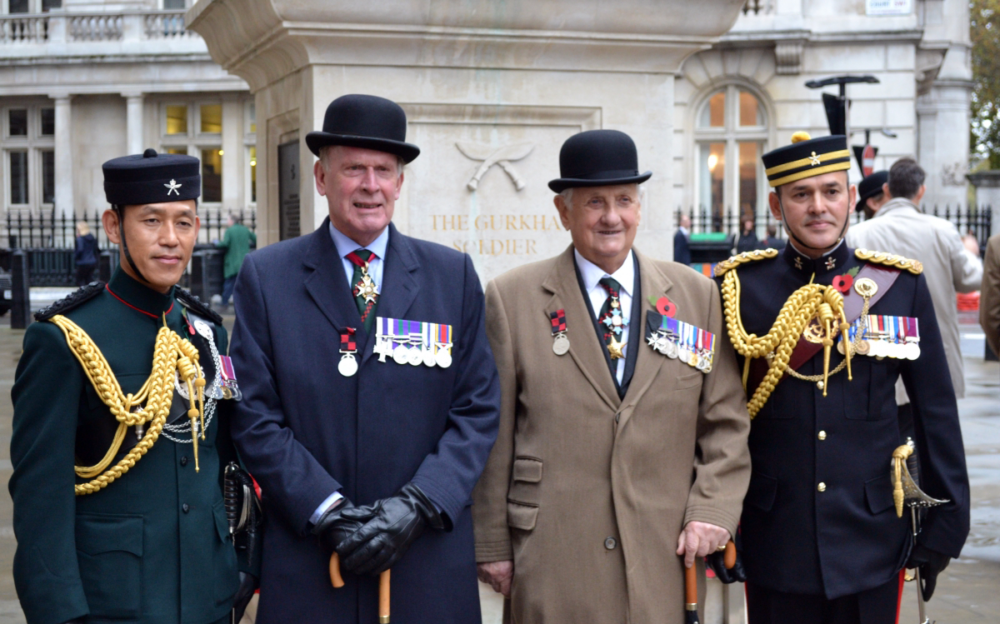 With much regret it is announced that Field Marshal Sir John Chapple died peacefully at home on 25th March 2022 after a short illness. Sir John had a most distinguished military career culminating in his appointment in 1988 as Chief of the General Staff. The Field Marshal was 90.

Educated at Haileybury and Trinity College Cambridge, John Chapple was commissioned into The 2nd King Edward VII’s Own Gurkha Rifles in 1954.

He commanded the First Battalion of his Regiment in the early 70’s and went on to fulfil a number of important command and staff appointments including Commander British Forces Hong Kong coupled with that of Major General Brigade of Gurkhas, Director of Military Operations at the Ministry of Defence and Commander-in-Chief United Kingdom Land Forces.

Early in his military career he saw action during the Malayan Emergency and again during the Indonesia–Malaysia confrontation and later in his career he provided advice to the British Government during the Gulf War.

His last appointment was as Chief of the General Staff from 10th September 1988. He served in this post, in which he provided military advice to the British Government on the conduct of the Gulf War, until he retired with promotion to field marshal on 13th February 1992.

The Field Marshal was a committed regimental officer and a strong supporter of the Gurkha soldier, his welfare and heritage and his homeland of Nepal. He was Colonel of his Regiment 1986-1994. The Field Marshal is survived by his wife, Annabel and their four children, David, Rachel, Kate and Sasha. 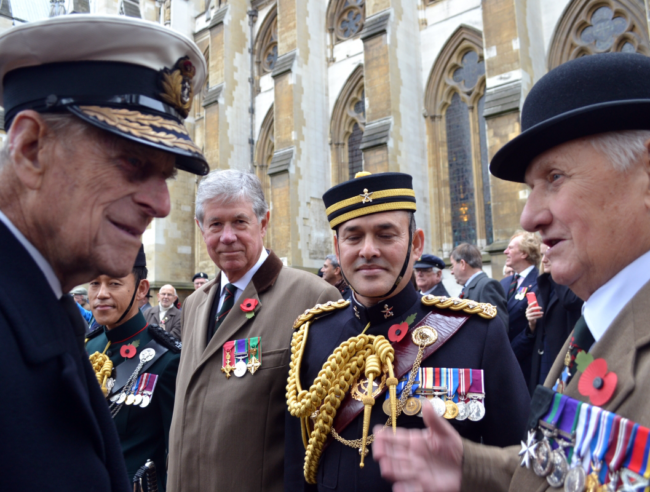 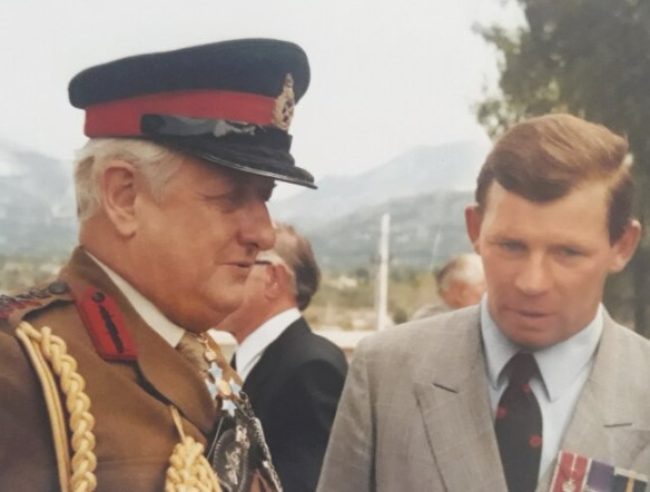 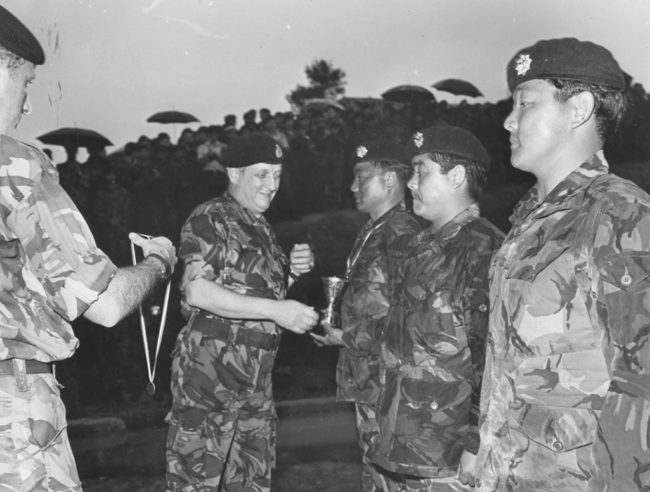 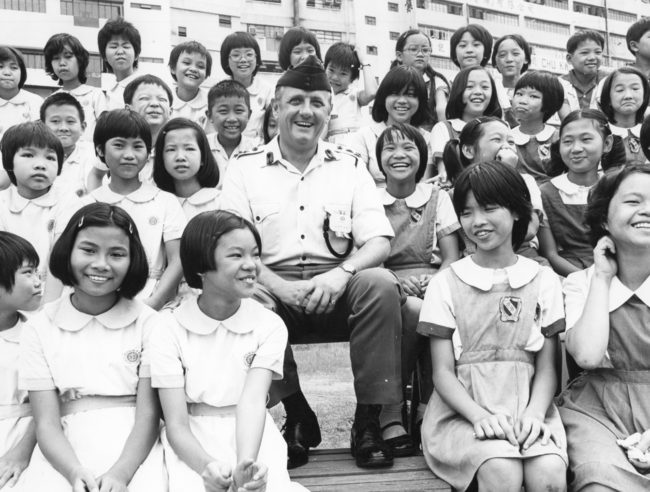