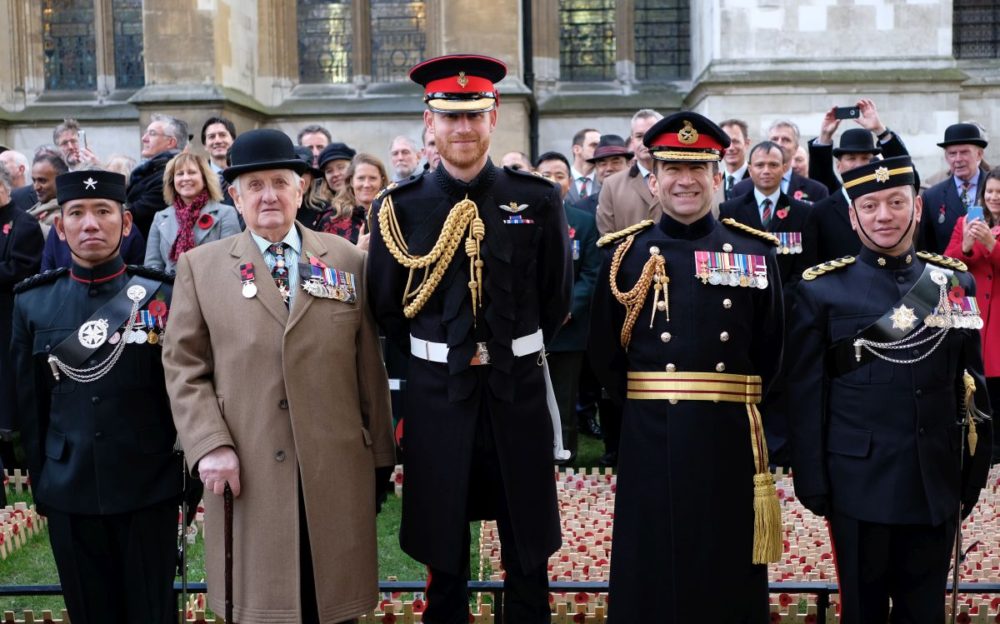 On the 7th November 2019 members of the Brigade Association and representatives from all the current and past regimental associations came together at the Field of Remembrance at Westminster Abbey.

The event is organised by the Royal British Legion Poppy Factory as part of the annual Poppy Appeal commemorations. Each year, hundreds of volunteers help us to plant more than 120,000 tributes across six Fields of Remembrance in the UK.

Members of the public can make a Remembrance tribute to be planted in the fields, in the form of a religious or secular symbol carrying a poppy and a personal message to someone who lost their life in the Service of our country. 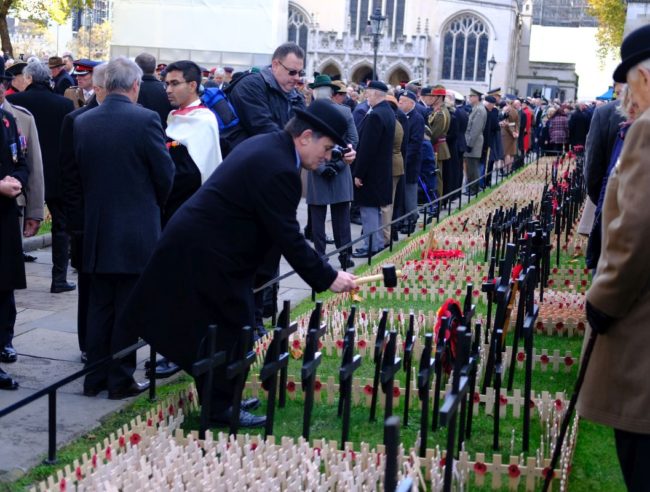 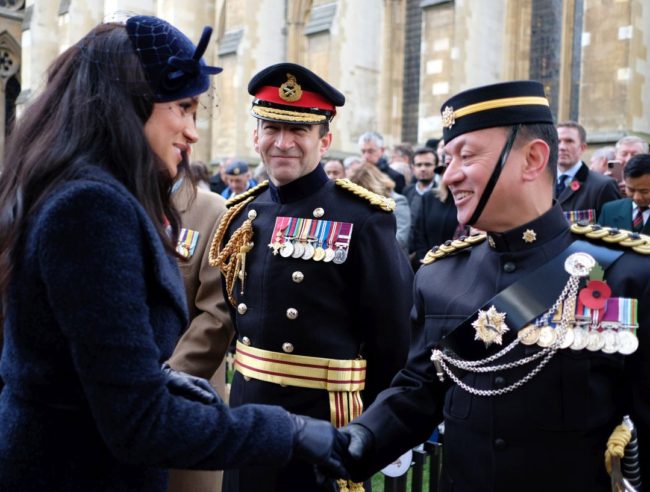 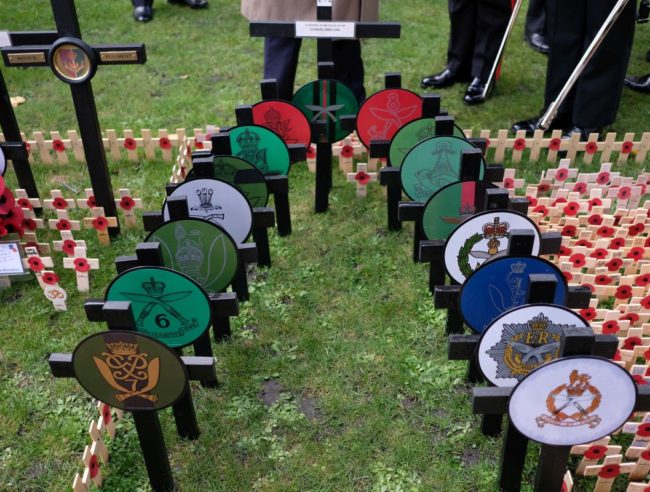 The Field of Remembrance was started in 1928 by Major Howson MC, the founder of the Royal British Legion Poppy Factory. Major Howson and a few disabled ex-servicemen from the Poppy Factory grouped together around a battlefield cross and with trays of poppies, invited passers-by to plant a poppy in the vicinity of the cross.

Since then, the Field has evolved to include a wide range of military interests. Ex-Servicemen and Woman, both young and old turn out for the opening ceremony to pay their respects to their colleagues. 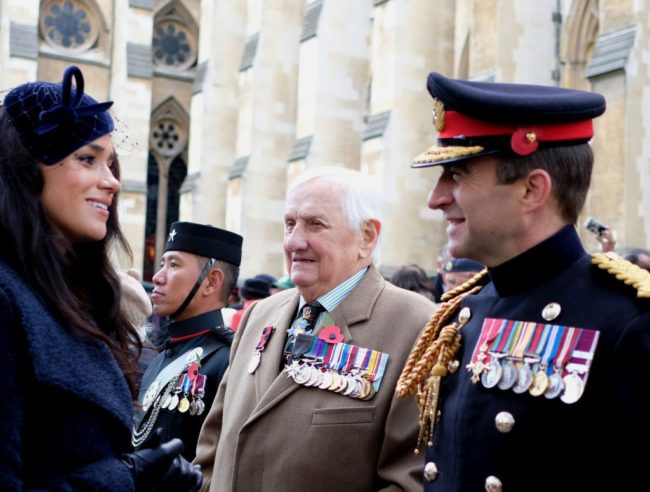 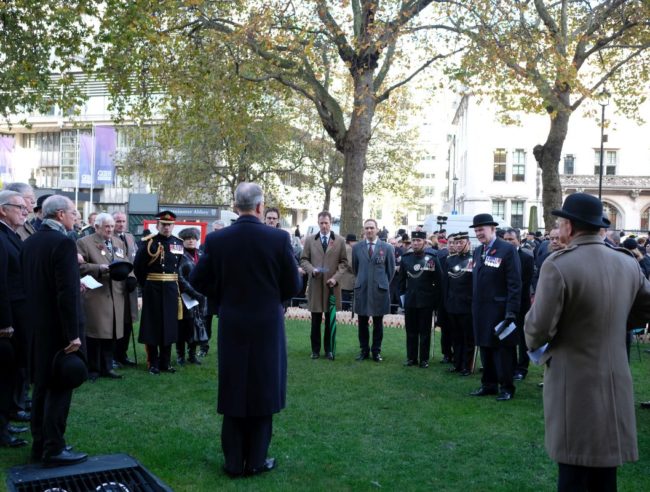 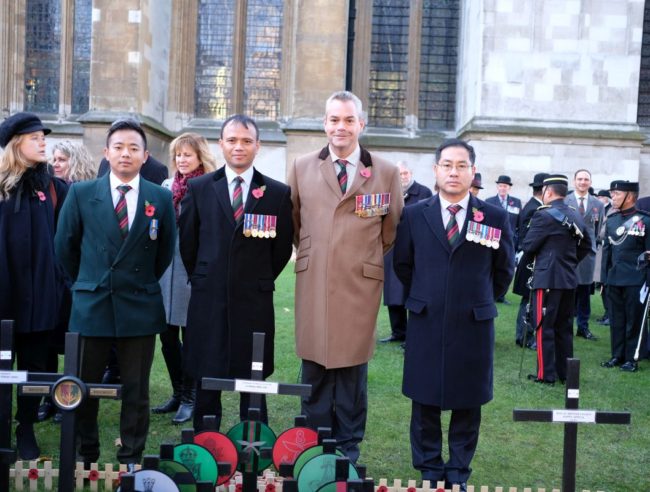 After the service at the Westminster Abbey Gardens the Gurkha party moved to the statue of Field Marshal The Viscount Slim on Whitehall and a small number of wreaths were laid as a mark of respect. 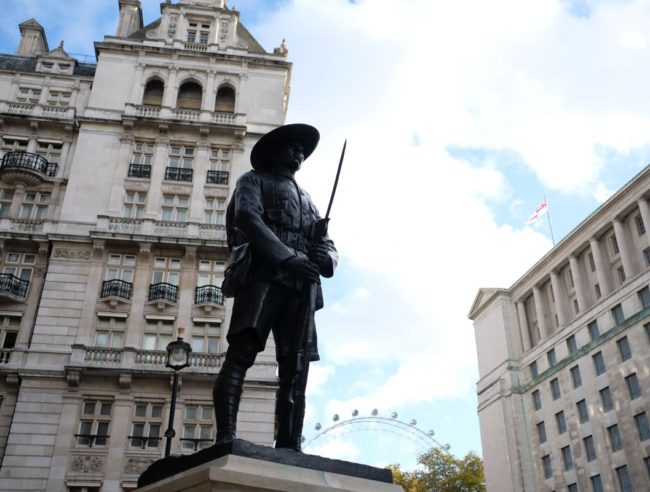 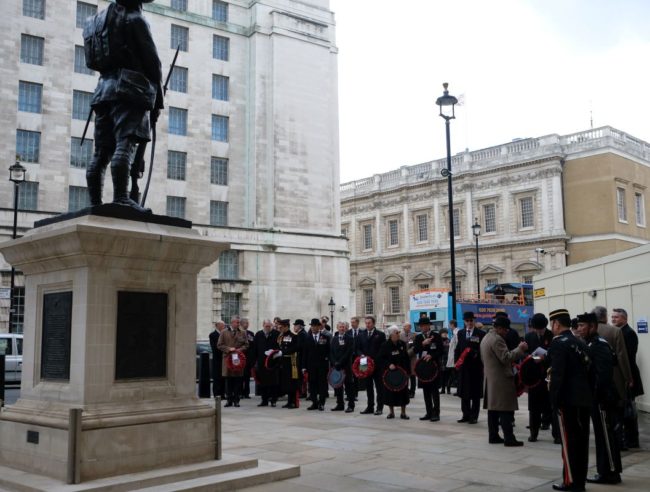 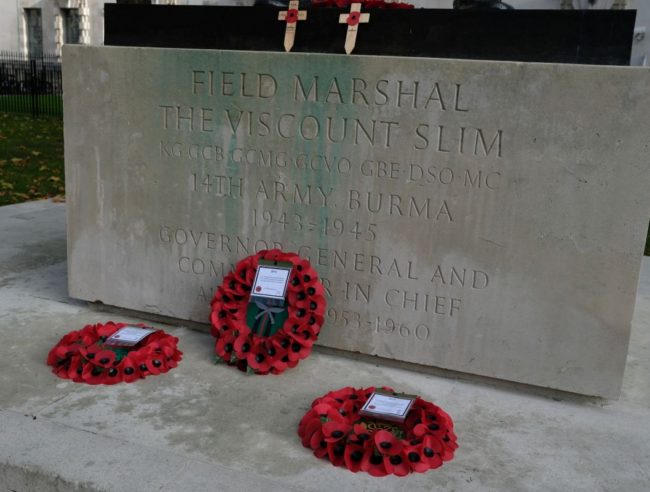 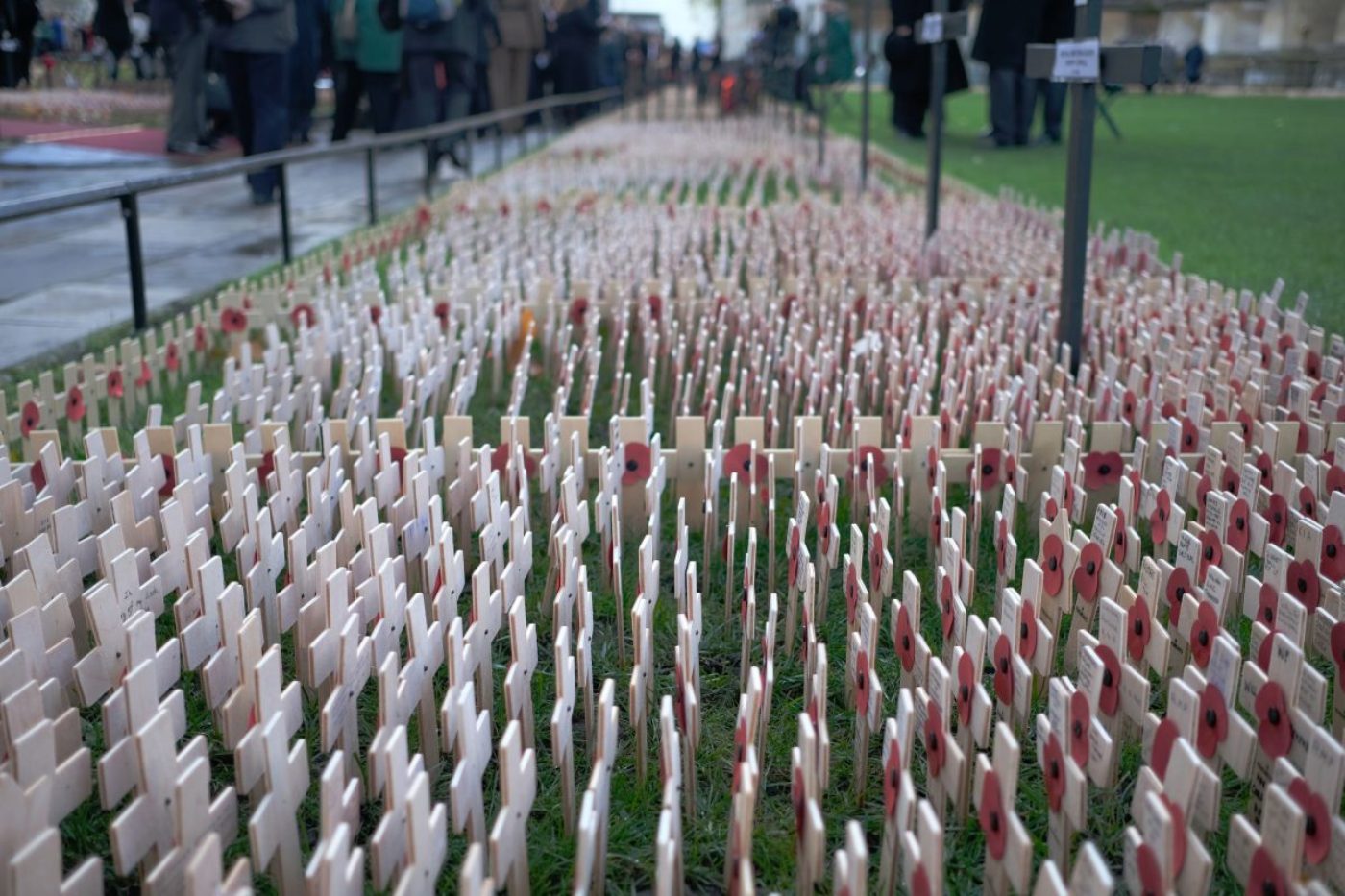