32 Gurkha Sappers of Curragh A Troop completed their eight-week Combat Engineer Class 3 Course and have earned the right to wear the Corps of Royal Engineers Stable belt.

The end of the course came after a five-day final training exercise and straight after the exercise was completed, and with mud still clinging to their uniforms, the Gurkhas were presented with their Corps of Royal Engineers belts and tactical recognition flashes.

The Army Engineers trade training takes place at the Royal Military School of Engineering at Gibraltar Barracks, Minley alongside other soldiers and officers from the Corps of Royal Engineers. 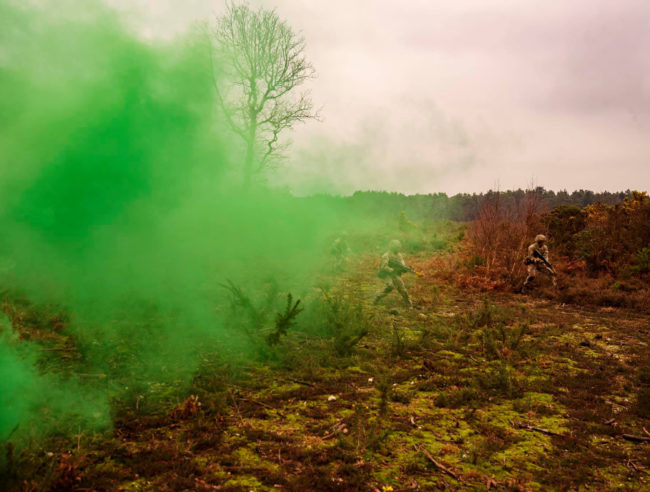 More about the Queen's Gurkha Engineers