The UK Regimental Associations of the pre-1947 Gurkha Regiments have been dissolved.

Details of these Regiments are listed below 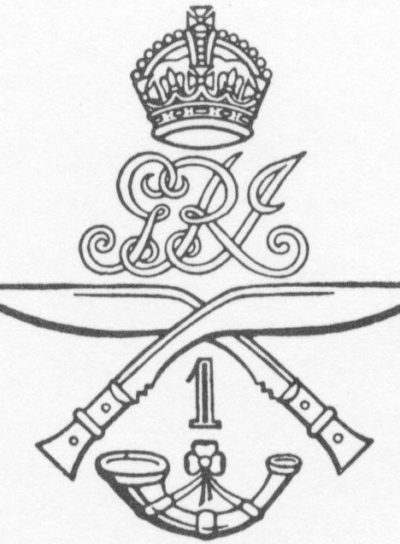 The 3 Gorkha Rifles is an Indian Army infantry regiment. It was originally a Gurkha regiment of the British Indian Army formed in 1815. They were present at a number of actions and wars including the Siege of Delhi in 1857 to the First and Second World Wars.

After the Partition of India in 1947 the regiment was one of the six Gorkha regiments transferred to the Indian Army as part of the Tripartite Agreement signed between India, Nepal and Britain at the time of Indian independence. Prior to independence, the regiment was known as the 3rd Queen Alexandra’s Own Gurkha Rifles.

In 1950 the regiment’s title was changed to 3 Gorkha Rifles. Since 1947 the regiment has participated in a number of conflicts including the 1947 and 1971 wars against Pakistan.

Since its establishment 156 years ago, the regiment has fought in many conflicts and earned many battle honours, including the Second Afghan War, the Boxer Rebellion, the First World War, the Second World War and most of the wars and Counter Insurgency Operations India has fought since independence. 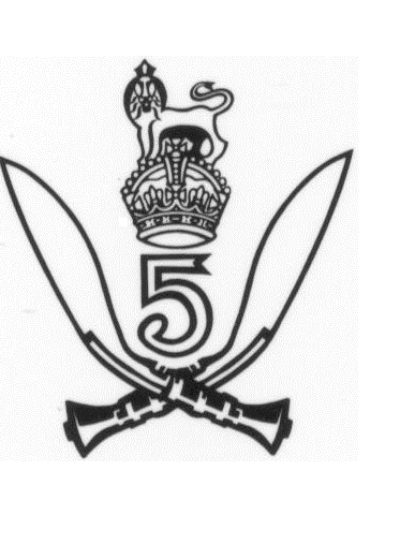 The 5 Gurkha Rifles (Frontier Force) is an infantry regiment of the Indian Army comprising Gurkha soldiers of Nepalese origin. It was formed in 1858 as part of the British Indian Army and served in the First World War and Second World War.

The regiment was one of the Gurkha regiments that was transferred to the Indian Army following independence in 1947. 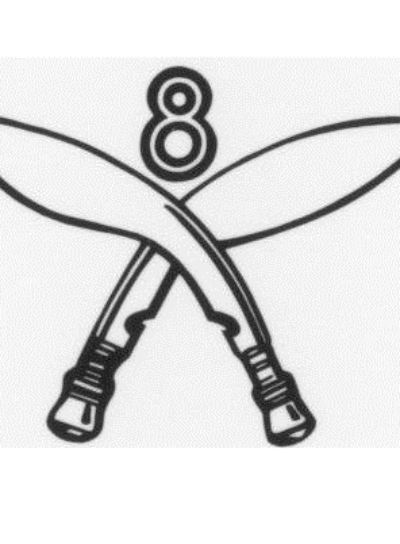 Since then it has served in a number of conflicts including the Sino-Indian War of 1962 and the Indo-Pakistan wars of 1965 and 1971. 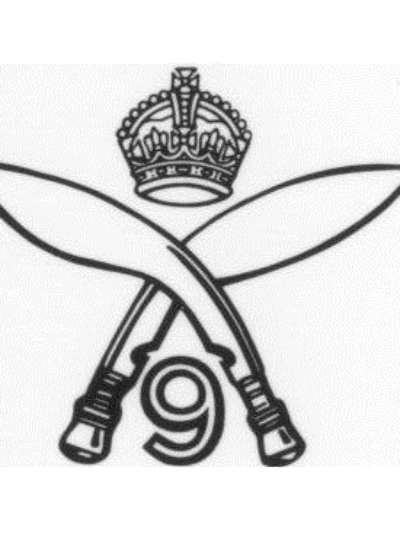 The 9th Gurkha Rifles was a Gurkha Regiment of the British Indian Army and dates it’s origin from the Infantry Levy at Fatehgarh in 1817 following the ending of the 2nd Nepal War in 1814. The Regiment was one of the five Gurkhas Regiments to remain in the Indian Army as part of the tripartite agreement for partition. Great pride in the Regiments’ history and high standards of achievement have been maintained and a close relationship with former British Officers and their families endures; once the Regiment always the Regiment.

The 9th was the only Gurkha Regiment to recruit soldiers from the Khasa root, the Chettri (Kshtriya) and Thakuri classes, which it is believed originated from refugees from the 11th Century Mohammendan invasion of India.

The Regiment was one of the few Regiments who can claim a battle honour “Bhurtpore” from 1826 and “Sobraon” in 1846 and was heavily involved in both World Wars with service in France, Middle East, Italy, Burma and Malaya (Chindits, Special Forces) as well as Indonesia. Three Victoria Crosses were awarded.