rigadier John Anderson has been awarded an OBE by Her Majesty the Queen for his services to the Gurkha Regiments.

Brigadier Anderson served the Brigade from 1966 until 2000 having originally joined 6GR.

The honour was announced on the occasion of Her Majesty’s Birthday earlier this year and was awarded on Friday, attended by the current Queen’s Gurkha Orderly Officers.

The Brigade would like to thank Brigadier Anderson for all that he has given and this honour is well deserved. 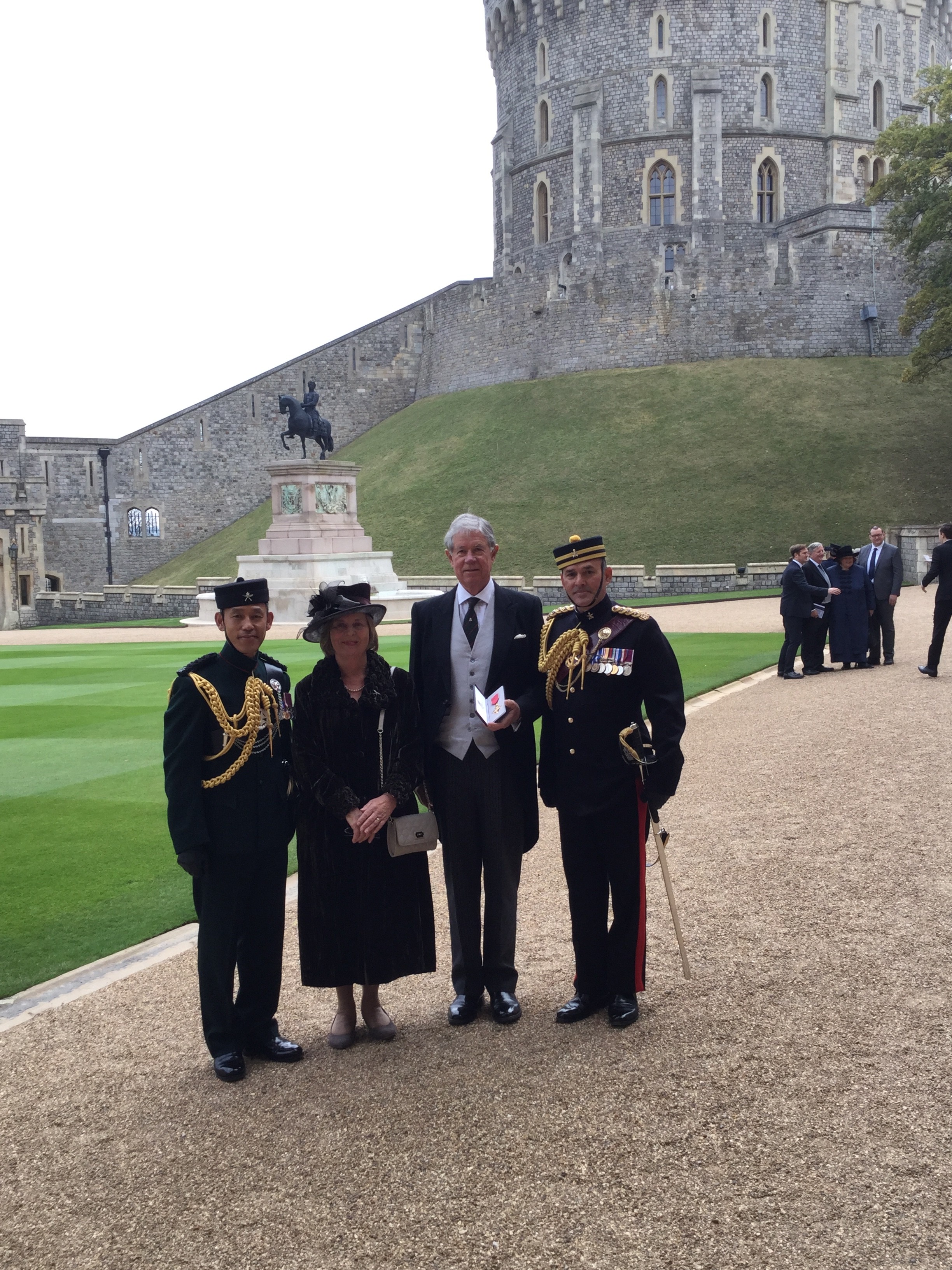