Gurkha Brigade Association (GBA) Golf Day 2019  took place on Thursday 12th September 2019 at the  Army Golf Club, Laffan’s Road, Aldershot, Hampshire. A total of 28 members from the GBA took part this year. This was the third year it was organised centrally by Major Dammar Bahadur Shahi, who is assigned to a role in the Headquarters Brigade of Gurkhas. 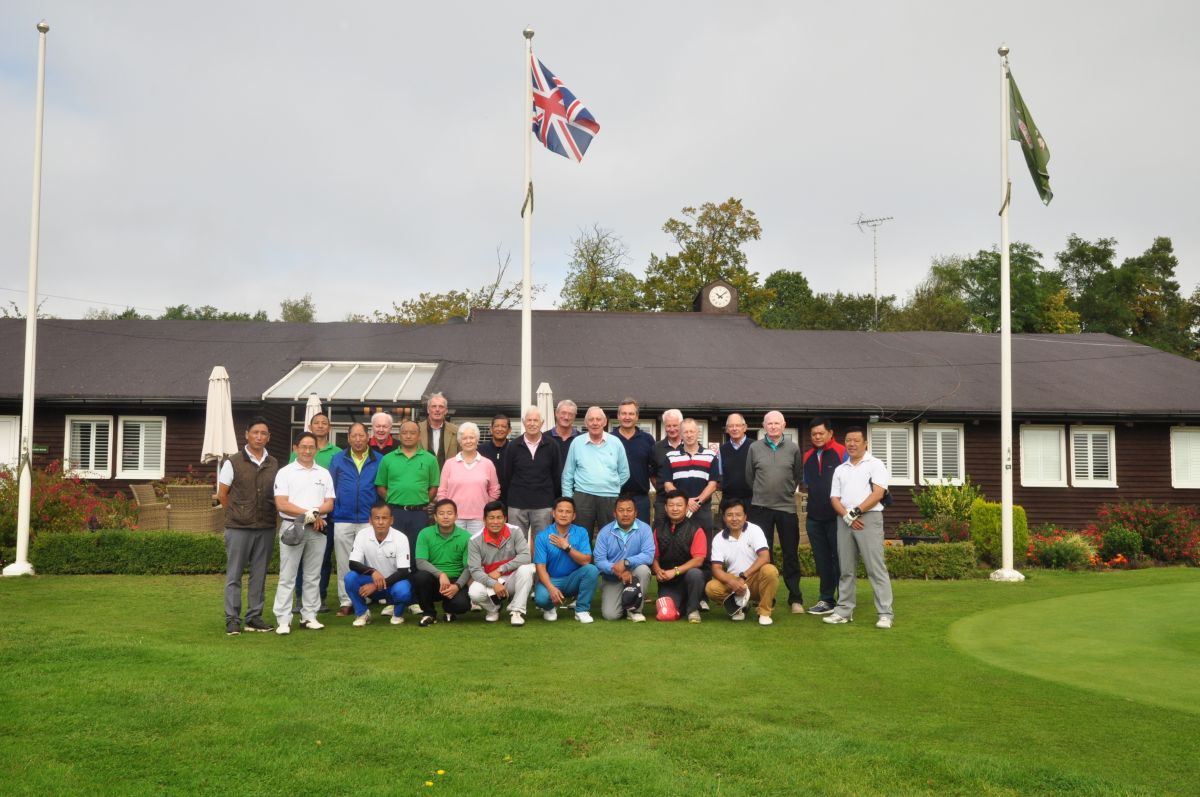