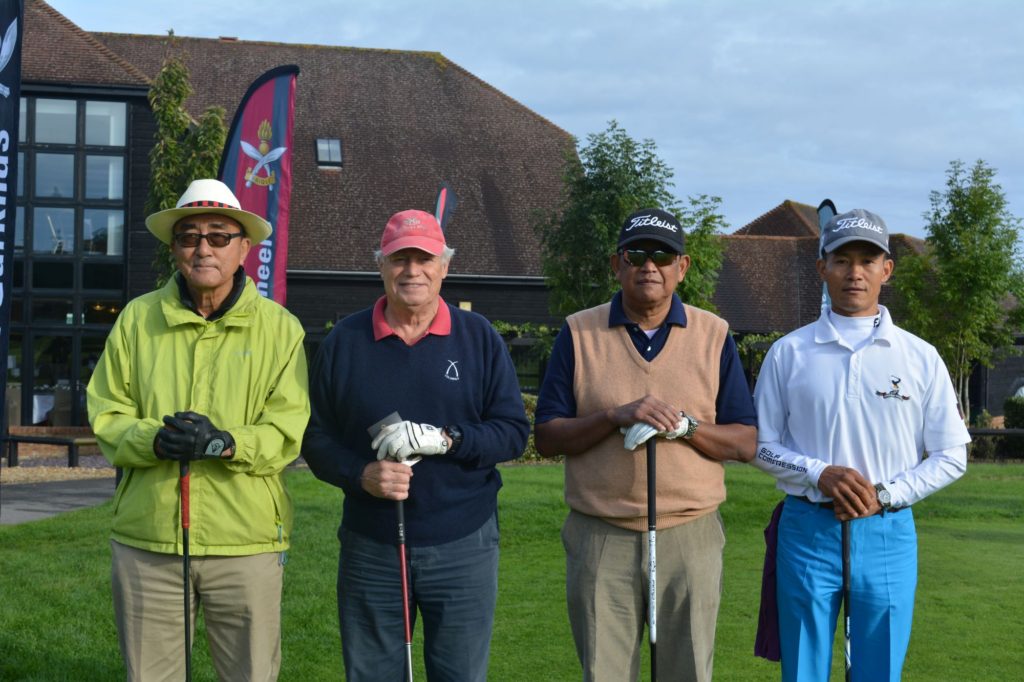 This year’s GBA Golf day was held at Sherfield Oak Golf Course in Basingstoke on 14th September 2017. The event was organised by Major Dammarbahadur Shahi, SO2 Pers Pol/RGRRA.

The day started with tea and coffee on arrival followed by 18 holes course. The weather was beautiful and golfers’ performed really well. The event concluded with a delectable dinner and prize giving ceremony. Prizes were sponsored by the RGR Regimental Association funds, and were presented by Colonel James Robinson, Colonel Brigade of Gurkhas. The individual results are as follows: