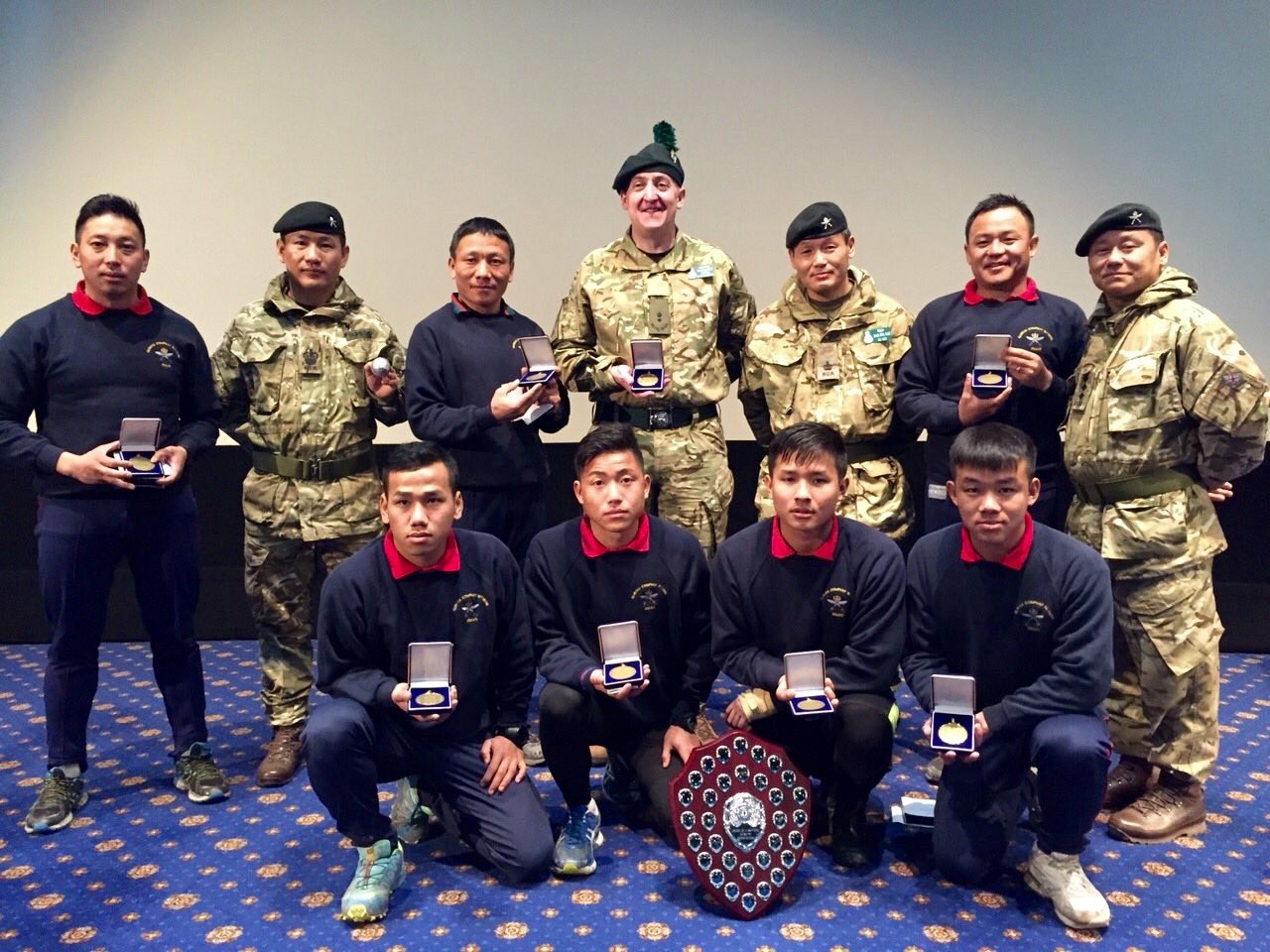 Orienteering is a sport that requires not only the navigational skills, but it requires a significant level of fitness, mental robustness and decision making under pressure using a map and a compass to move from checkpoint to checkpoint.  It normally takes place in diverse and unfamiliar terrain while running against the clock.  It was originally a training exercise in land navigation for military officers and comparing it to the past, orienteering has developed many variations.

The event was held in 2 folds (Night & Day navigation)for the veteran and Day navigation for the U25.  The day orienteering event started after a brief from the organiser. It was my very first time to witness so many different Infantry units gathered for this particular event.  Looking at them, I felt the energy and hunger to win the competition not just for myself or the team but for Gurkha Company Sittang and RMA Sandhurst as a whole.  We only managed to put in Veteran and U25 team due to nature of the commitment here in GCS but both teams did extremely well

After giving their very best, we became the Infantry Under 25 (U25) Orienteering Champion and the followings were the team members:

The veteran team came second overall in their category and the team members was as follows: