This year Mandalay Company, based in Brecon, decided to resurrect the Gurkha Khud Race . It was run over the Pen-y-fan area in Brecon Beacons on 20th July 2019. 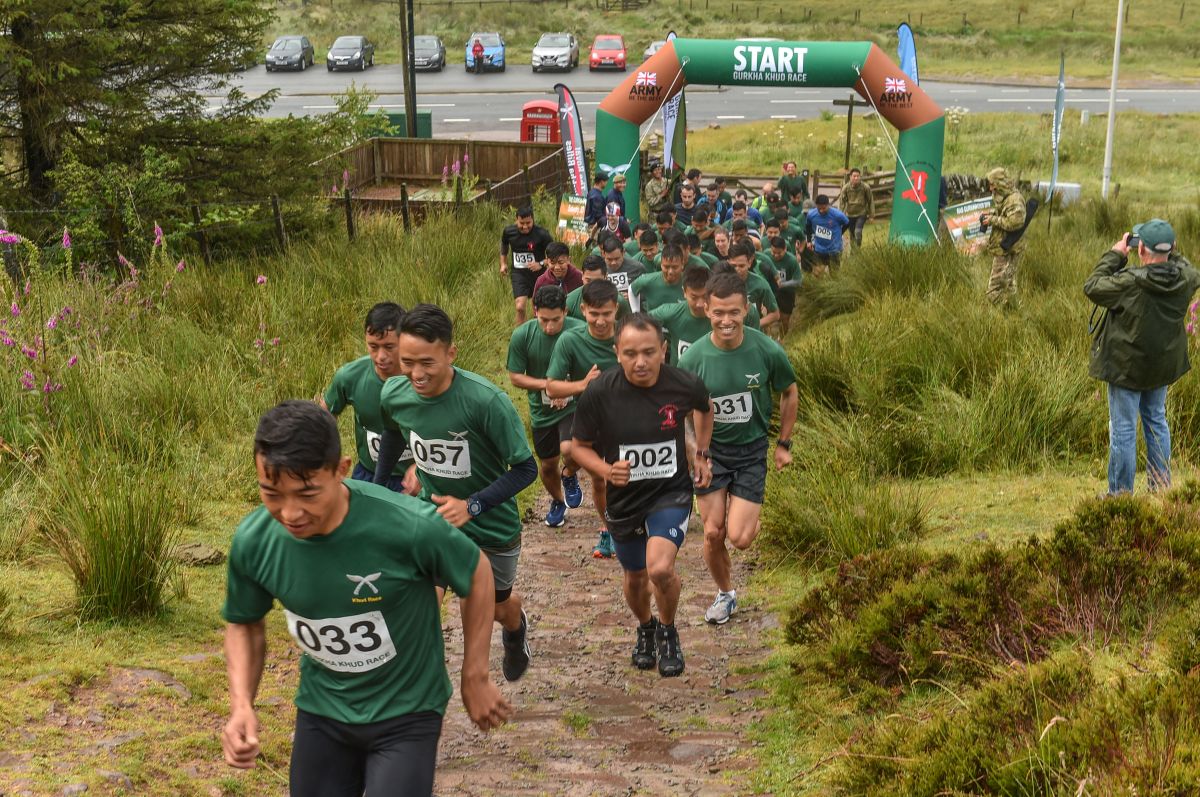 The history of Gurkha Khud Race dates from 1800 AD. You can read the full history at www.gurkhakhudracebrecon.com The event was organised in Pen-y-fan Brecon Beacons.

To reinstate the old traditional Gurkha Khud Race dated back to 1890s with the aims to make it an Inter-unit competition including other arms and services as well civilians. The Race was extremely popular in Hong Kong within Gurkha Brigade, wider Army units and as well as in the local population.

The race was held on 20th July 2019 in Brecon Beacons National Park. Starting from Story Arms going all the way up to the Pen y Fan and descending to the other side of the Story arms. The total distance of the route was 6km

Route: slightly longer than Youth One.

There is an aspiration for an open category at future events.

The nature of race was challenging but short so we were able to include families race categories which generated a more family friendly event and attract more interest. The day offered an excellent opportunity for community engagement as we implemented cultural displays and stands, to highlight to the local  community some of the Gurkha and Nepalese traditions including Gurkha curry.