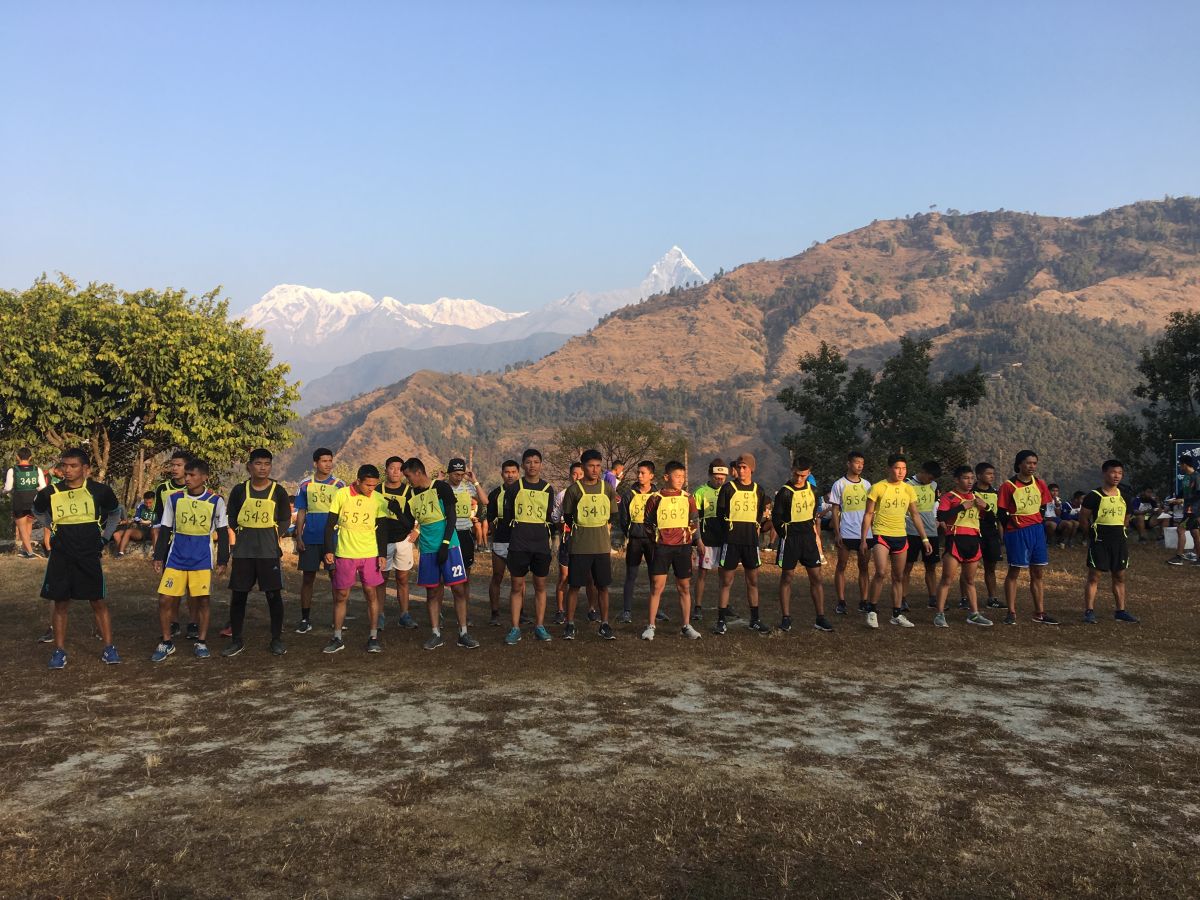 The final phase of this year’s Gurkha recruiting is nearing completion. Those who scored well at Regional Selection are called forward to British Gurkhas Pokhara camp to undergo further assessments. For four days they undergo a range of tests.  These include education to confirm they have achieved the appropriate standard of maths and English, written and spoken. Physical assessments include a 2.4 km run and the famous doko race carrying 25kg of sand uphill for 4.5 km. Also included are sit-ups, heaves, jerry can carry and powerbag lift.

The process is managed by grouping the potential recruits into four companies, each with their own programme. As ever half the 520 potential recruits who attend are from the west of Nepal and half from the East with the final selection of 270 also being split 50/50.  This year sees attendance from a wide range of ethnic backgrounds. 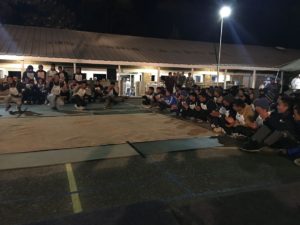 The night before the selection all relax at a social evening where the potential recruits have a singing competition. The next morning all gather to hear their fate.  Those who are successful move upstairs to immediately phone home and then join their instructors who have arrived from the School of Infantry in the UK.  They are then issued kit, have a haircut and sign their official attestation form. Those who are unfortunate enough not to be selected are provided with their personal items and given travel money to get them home before they then leave the camp.

Prior to departing Nepal for the UK all the recruits will take part in the 2018 Gurkha Attestation Parade in the British Camp Pokhara on 9 February.  The Inspecting Officer this year will be the UK’s Chief of the General Staff, General Sir Nick Carter.  The Brigade of Gurkhas Band will be there to perform as part of their month in Nepal supporting UK and Nepalese Army events.