Gurkhas deployed to support the control of COVID-19 in Brunei 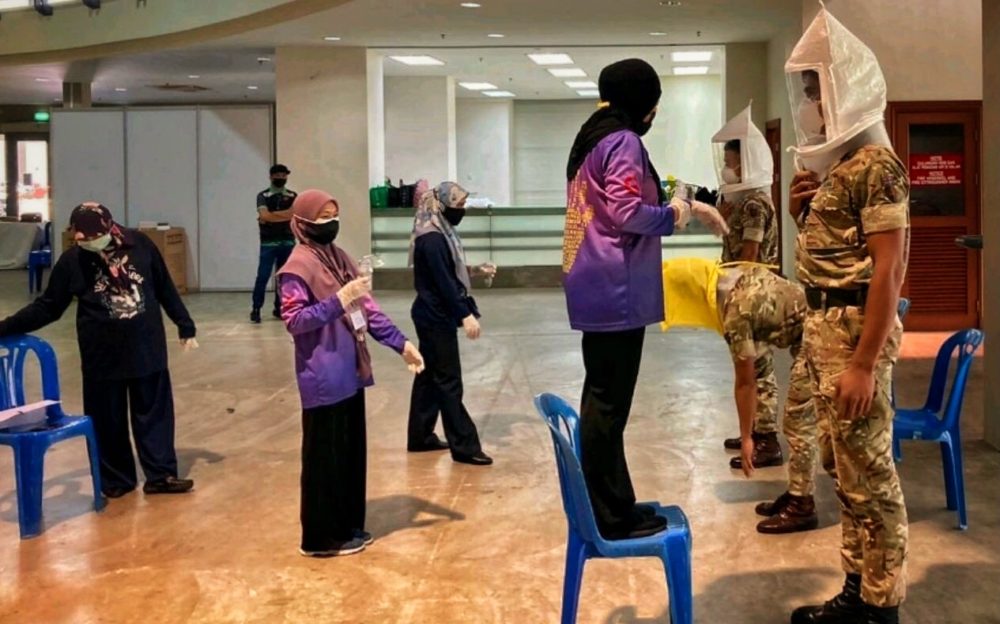 Gurkhas from The Second Battalion, The Royal Gurkha Rifles have been deployed across Brunei to support efforts in controlling the current COVID-19 outbreak. The Ministry of Health and the Ministry of Defence (Brunei/UK) personnel have come together and been deployed to a number of locations as part of the military support for swab testing.

The soldiers have been operating a swab testing facility in support of the Bruneians for over a week and are now testing 700 members of the public daily. This is part of a broader contribution of British Forces Brunei towards the national effort, which has seen British soldiers administer vaccinations locally and provide planning advice to the Bruneian Ministry of Health.

While visiting the BRIDEX swab testing centre, Lieutenant Colonel Andrew Todd MBE, Commander British Forces Brunei, remarked upon the professionalism of the young Gurkha soldiers engaged in the fight against COVID-19: “Our service personnel are working tirelessly alongside their Bruneian counterparts and other volunteers to help control the spread of the virus.”

Lieutenant Colonel Andrew Todd took the opportunity to speak to the soldiers involved and received a brief from the partner Senior Doctor in Charge, Dr Hj Mohin bin Hj Momin, who expressed his thanks to the British for their support, saying: “Thank you to all Gurkha soldiers; your work has been excellent.”

Lieutenant Colonel Andrew Todd emphasised the enduring nature of Britain’s commitment, saying: “We at British Forces Brunei will do everything we can to help Brunei out of this pandemic, be that testing or vaccinations or any other task from the Ministry of Health which we can resource.” 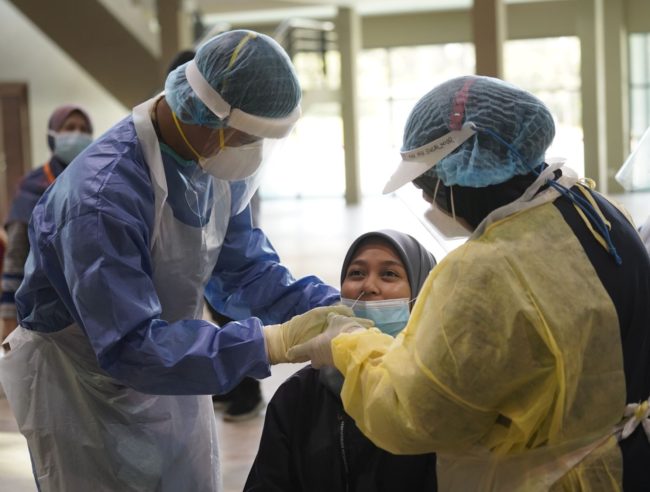 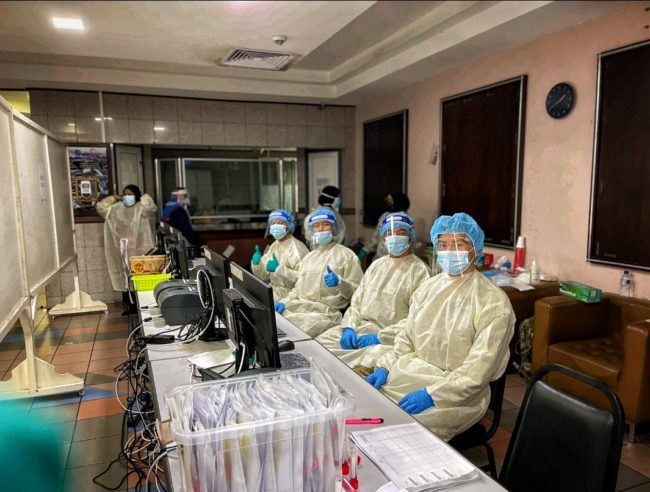 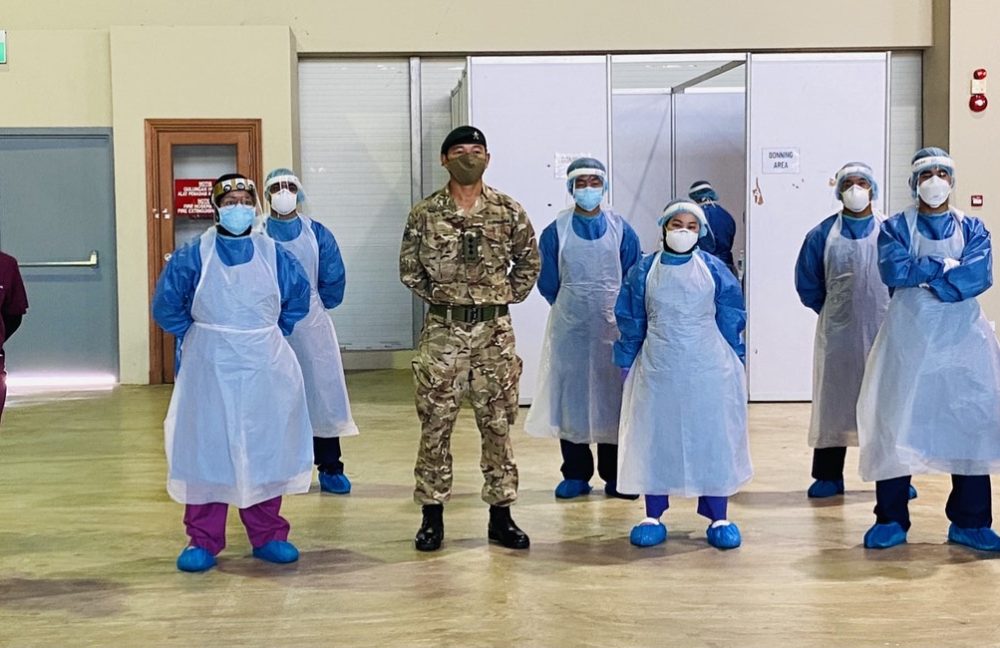 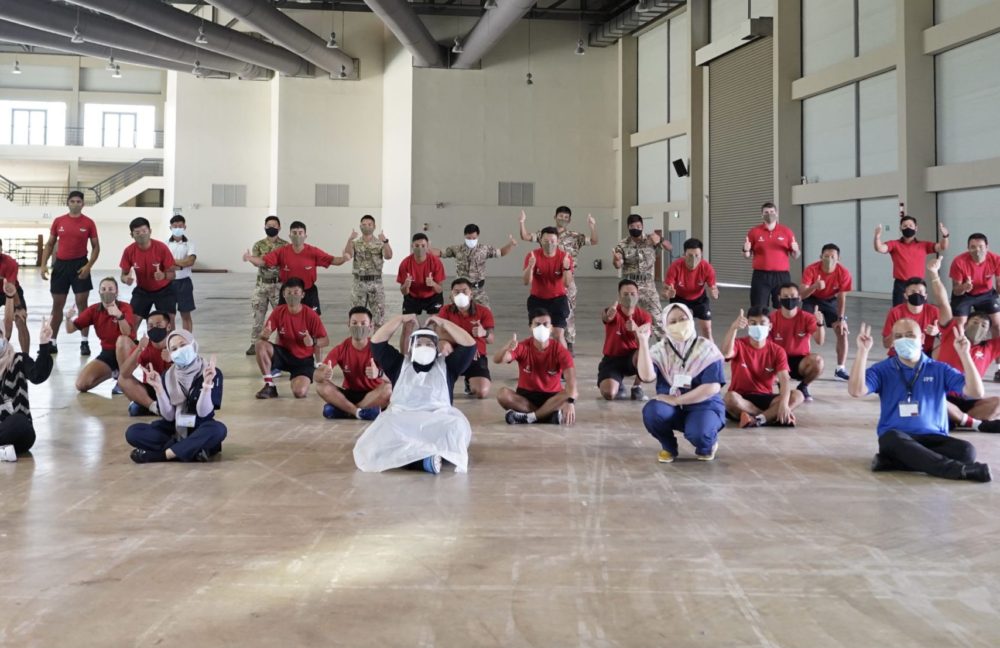 Find out more about the Army in Brunei