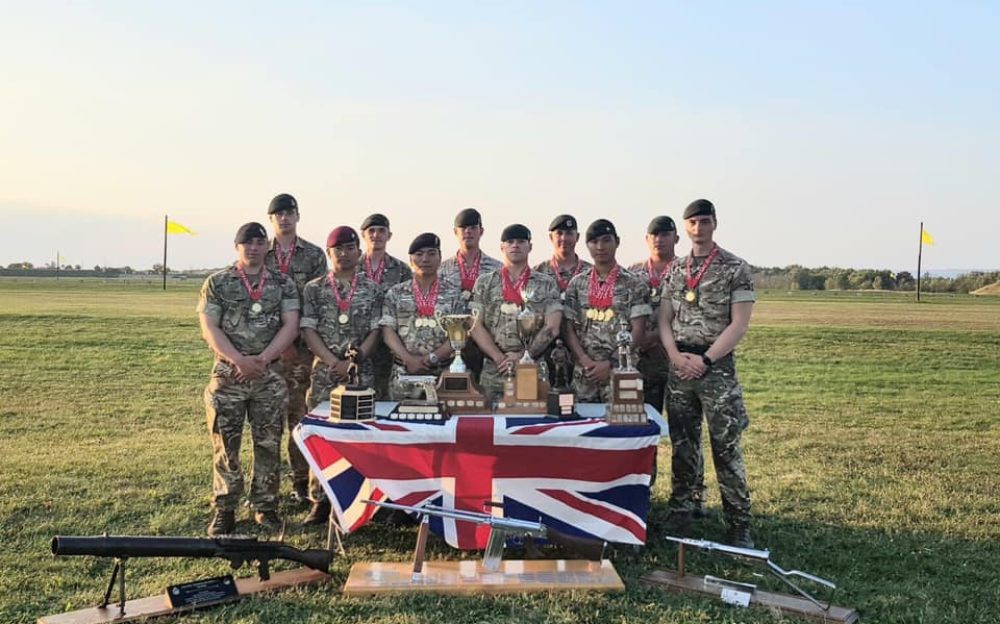 The CAFSAC is open to teams of competitors from both the regular and primary reserve force of the Canadian Army including Canadian Rangers, Navy, Air Force, and Royal Canadian Mounted Police as well as selected international teams. 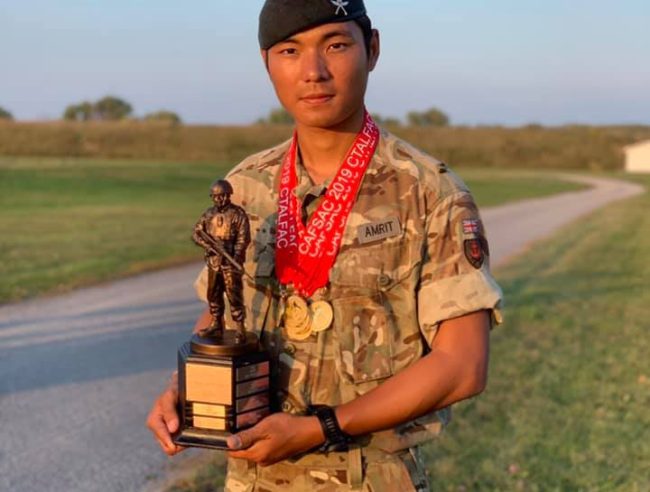 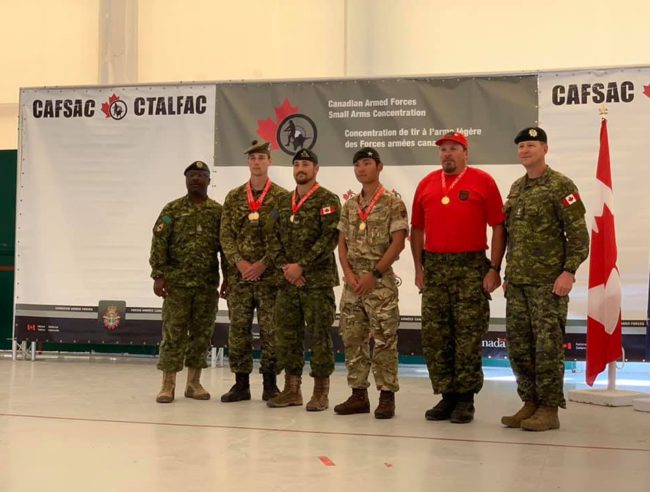 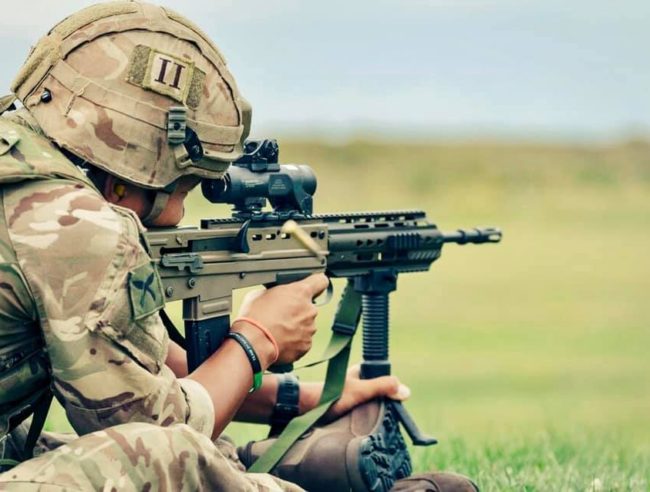