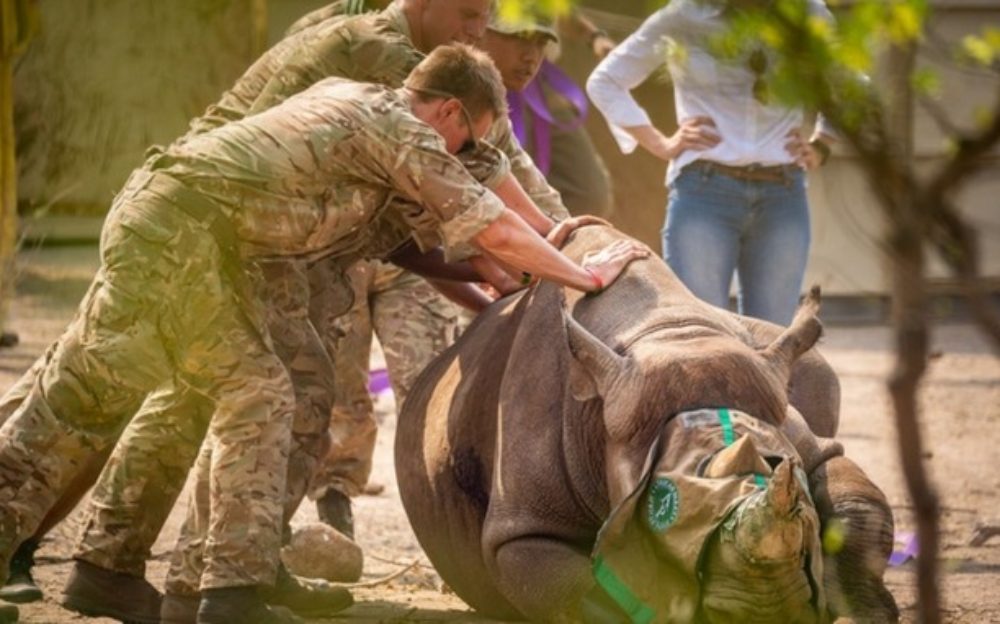 An outstanding performance of by members of 2 Royal Gurkha Rifles (RGR) in Africa supporting the MOD’s Counter Poaching Capacity building.

Based in Liwonde National Park, near the Mozambique border, they worked with the African Parks conservation organisation to train current and new rangers, in a bid to help to crack down on the illegal wildlife trade by improving the effectiveness of patrols. According to African Parks, the mission saw 17 black rhinos moved from South Africa to Malawi.

Towards the end of their mission, the Gurkhas helped with one of the largest international rhino translocations to date, offloading the 1.4-tonne animals which had travelled by air and road from KwaZulu-Natal in South Africa.

The team were excellent, demonstrating the professionalism and affinity to indigenous forces that we know well and have marked out the benchmark standard.  In particular, their ground sign awareness, tracking, jungle navigation and survival skills has impressed all parties, including HRH The Duke of Sussex, the General Officer in Command, park managers and the ex-Special Forces training team. These deployments are not without their risks, but they do give the Gurkhas a fantastic opportunity to demonstrate not only their hard-earnt capabilities but also considerable courage on almost a daily basis. 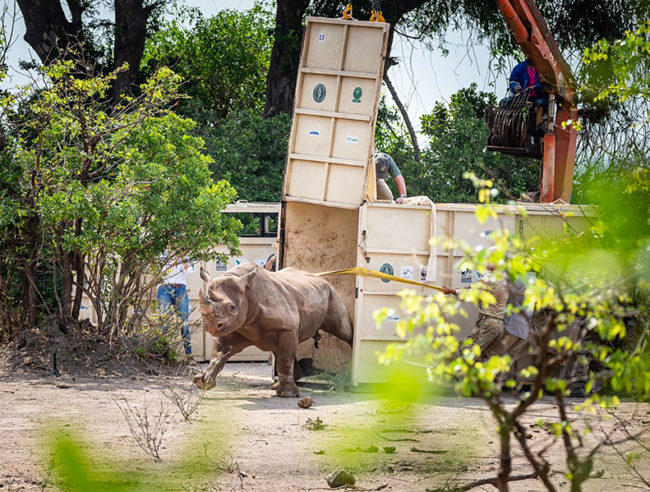 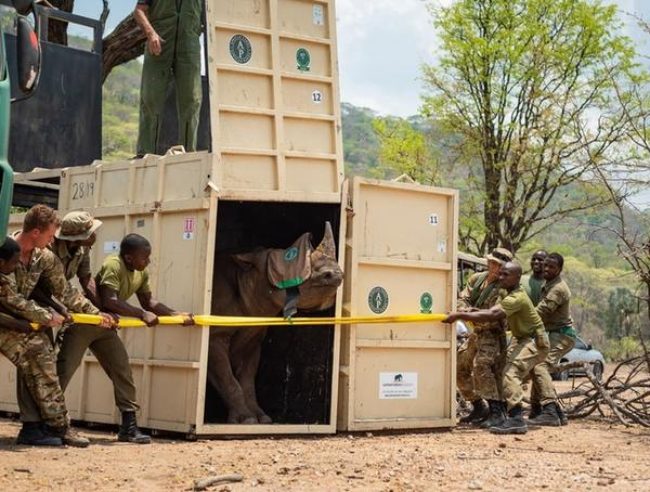 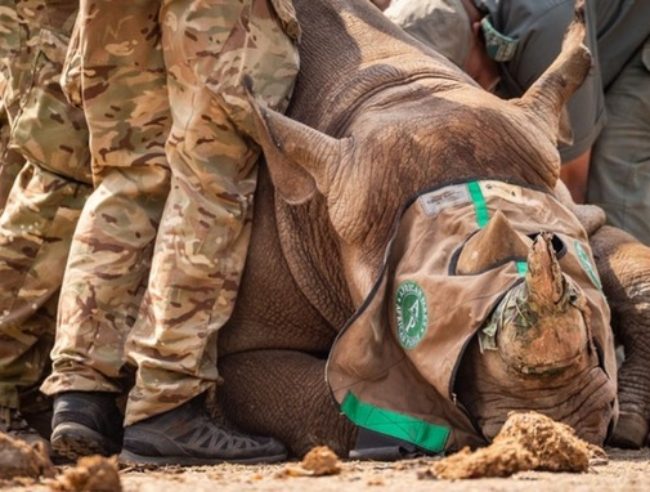