Gurkhas in contingent honoured for fight against Ebola

Four Gurkhas were part of an 80-person strong contingent honoured in London today for their services during the Ebola outbreak in West Africa.

Military personnel who played a vital role in halting the spread of the Ebola virus in West Africa have marched to parliament for a reception in their honour. 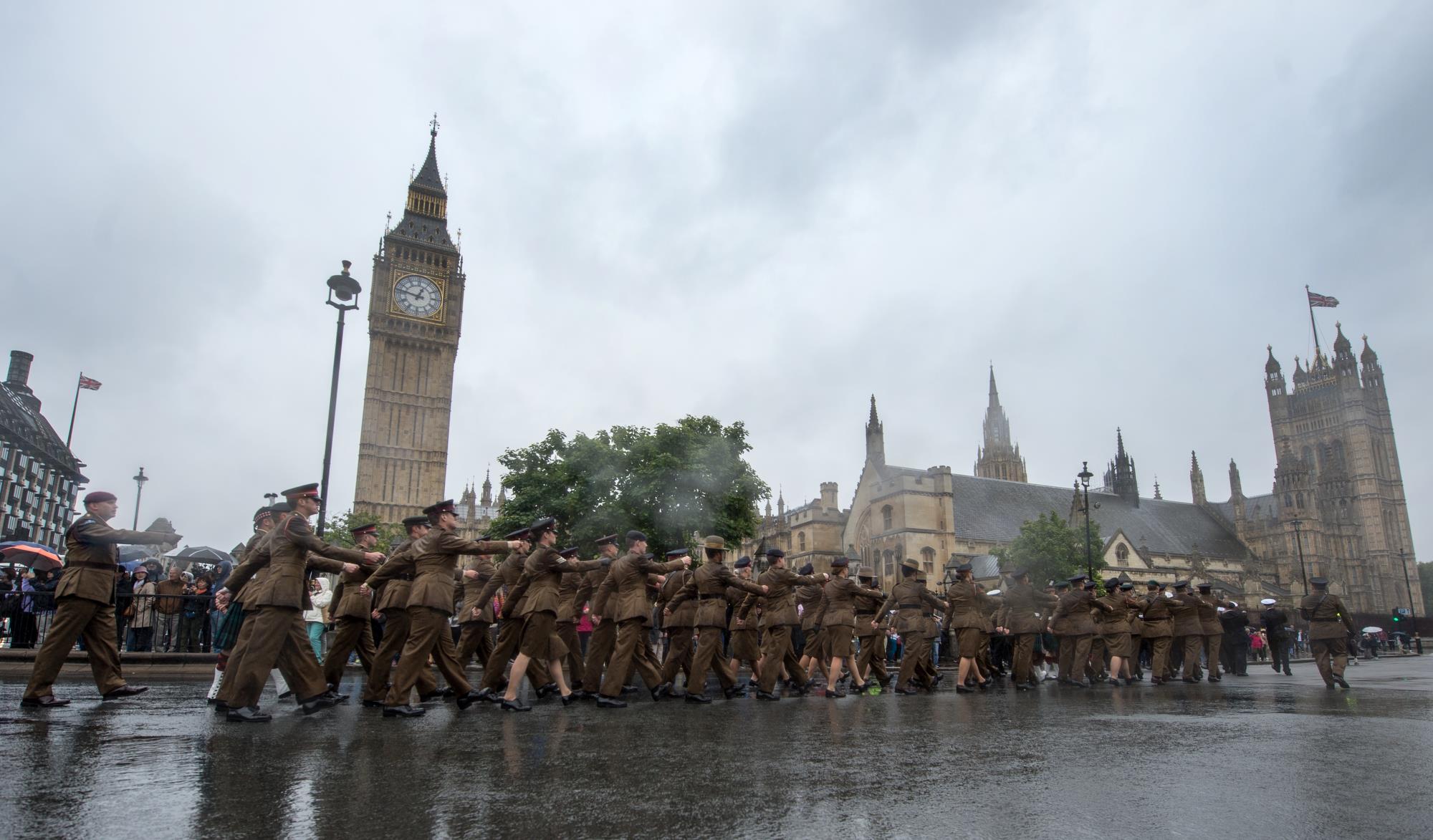 More than 1,000 Armed Forces personnel deployed on Operation Gritrock, in support of NHS medical teams and government workers, with the aim of reducing the cases of the deadly disease as quickly as possible. A year ago there were around 200 cases per week, that figure is now down to just a few.

International Development Secretary, Justine Greening said: “…We can all be immensely proud of the contribution the thousands of Brits who deployed to West Africa have made to the fight against Ebola.

“Although the fight is not quite over, the extraordinary courage, skill and hard work of over 2000 UK military and civilian personnel, including many from DFID, has made a vital difference to Sierra Leone’s efforts to defeat this terrible disease.