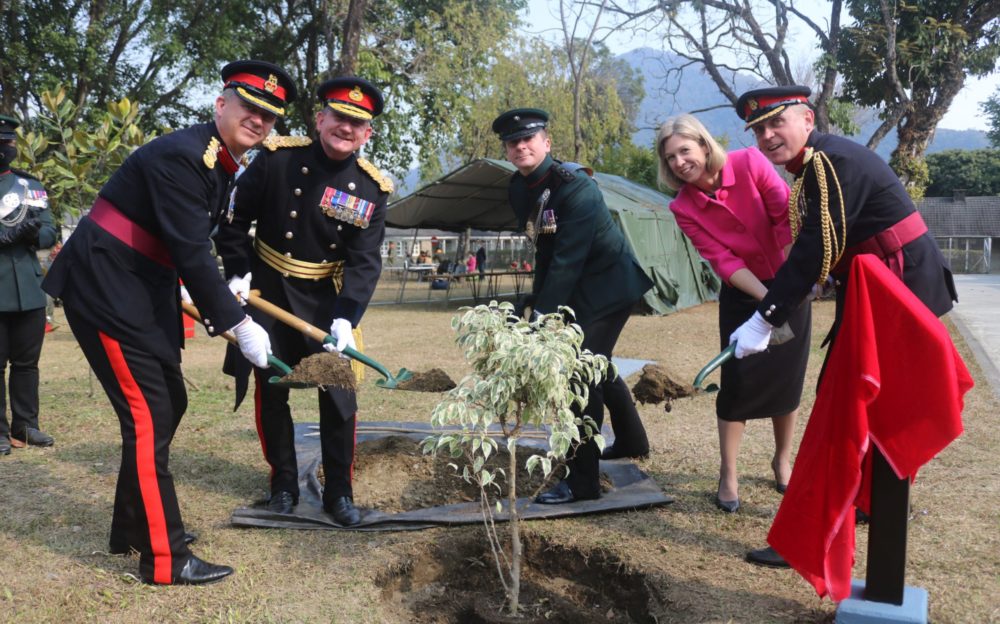 As part of The Queen’s Green Canopy initiative, “Plant a tree for the Jubilee” celebrating the Platinum Jubilee of Her Majesty The Queen’s 70th anniversary of the accession on the 6th of February 1952. 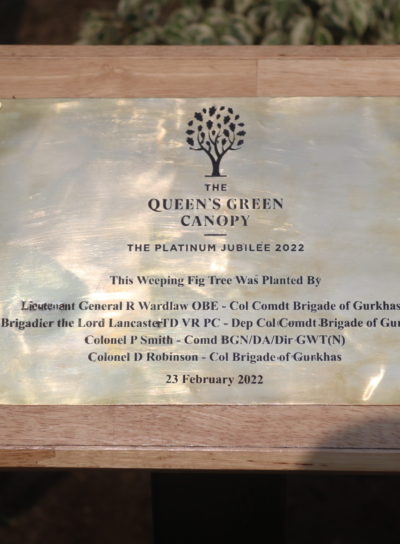 British Gurkhas Nepal will be celebrating The Queen’s reign over the coming year and will parade in honour of The Queen as part of official celebrations around the globe. All those with qualifying service will also be honoured with the presentation of The Queens Platinum Jubilee Medal. 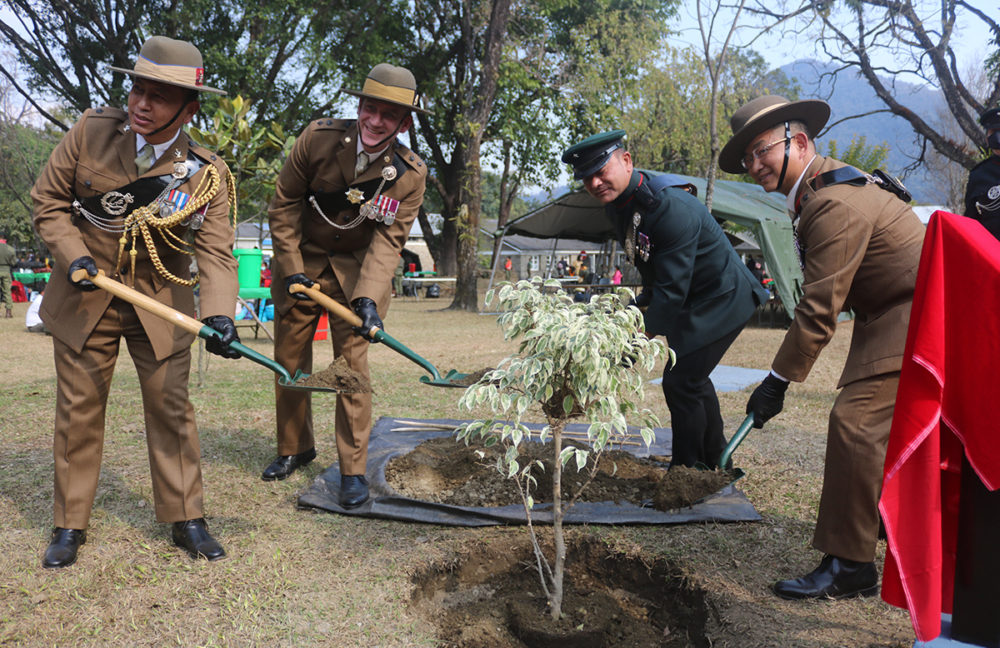