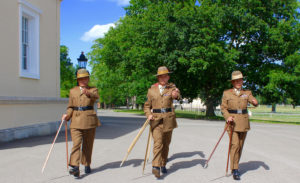 Altogether, there were 22 teams which included 15 of the best British Army teams.

One of teams was fielded solely by Gurkhas:

The team managed to come 9th overall and the 4th British Army team by the end of event.

But the team took on the challenge and performed very well. 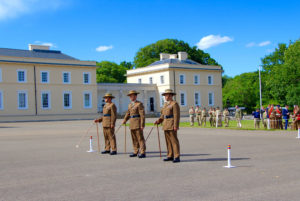