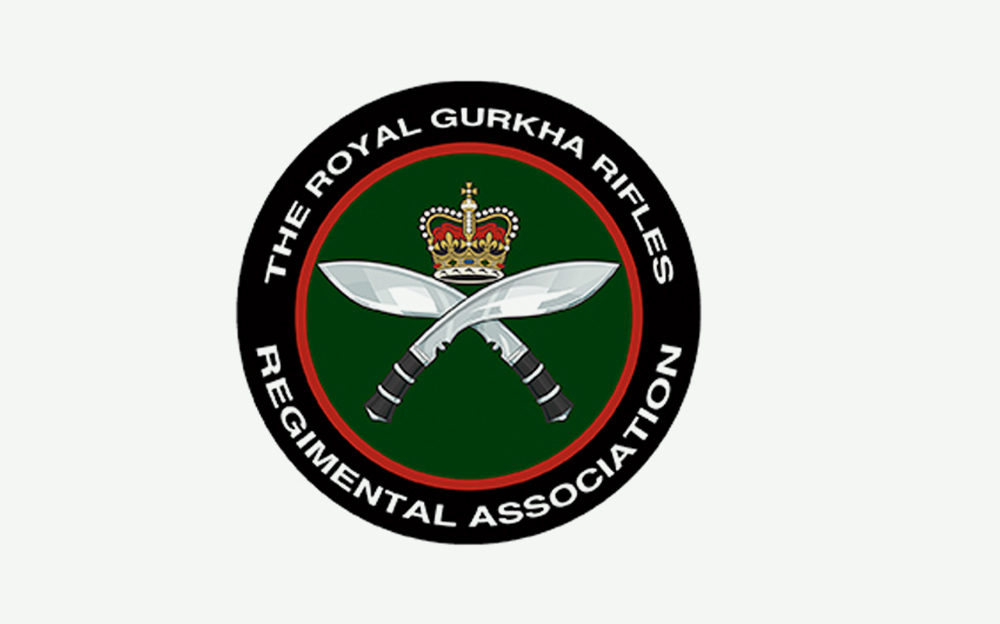 Insight into our Veterans

This feature of the website is asking for some of our veterans to tell their stories from the past but also about their current lives.

We would love to hear from more of you and to get involved please email the RGRRA on the email below.

What have you been up to since leaving the Regiment?

I left the Regiment (1RGR) in 2000 to take up my final Army assignment as Gurkha Major BGP.  On completion of 30 years active Army service, in 2002, I took up the role of Area Welfare Officer (AWO) Bagmati in the Gurkha Welfare Scheme (GWS) based in Kathmandu looking after approximately 5,000 ex-servicemen and their dependents.  In 2005, I moved across to BG Kathmandu to take up the Brigade & Unit Welfare Officer (BUWO) role looking after Brigade’s serving personnel and their dependents.  BUWO’s main tasks involved initiation of compassionate cases, CNO/CVO, DILFOR and repatriation of bodies and handover to NOK in Nepal as directed by the JCCC.  The BUWO job was extremely busy (24/7) and tough, but a satisfying one too;  during my tenure, the Brigade was involved in 2 active campaigns in Iraq & Afghanistan.  In 2012, I took up the role of Civil Labour Officer in BGN looking after locally employed civilians in Kathmandu, Pokhara and Dharan.  I retired in 2015, aged 60, and since then have been involved on mostly social and charity work.  I also serve as the Chairman of Royal Gurkha Rifle Regimental Association Nepal.

How did you find the transition and what advice what you give to those embarking on this journey?

I was lucky with the transition as my last 2 years of Army service was in Nepal.  I started my AWO job the following week after leaving the Army.

My advice for those who are embarking on this journey is to mentally prepare early to face the big challenge.  Leaving the Army is a big change – socially and financially.  Make use of the last 2 years of Army resettlement period wisely – the resettlement office has many useful resources.  Think about resettlement the day you join the Army or early on in your career.  Have a back-up plan (plan B, C etc) and a plan for your 2nd career.  Volunteer / Do as many courses as possible that will make you more ‘employable’ in the civvy street or outside of the Brigade. Think about housing, your lifestyle, children’s education, and invest your money wisely.  Lastly,  keep in touch with your ‘Numberis’, ‘Gurujis’, ‘Bhais’, friends;  a good place to start are the Regimental Associations.

What is the funniest thing that happened to you whilst serving in the Regiment? (BO – Gurkha gaffes are always a great source of entertainment).

A funny memory involves 2 Sano Sahebs- Lt Craig Lawrence and 2Lt Rupert Corfield in 1989.  ½ GR was nominated to represent the Brigade in an Army competition filmed by ITV & titled Combat 89.

The funniest thing was seeing Sano Sahebs throwing up during PT in training camp.  Lt Craig Lawrence and 2Lt Rupert Corfield found it very difficult to train up and down the nameless hill.  Most of the time we found two young officers struggling & vomiting uphill.  Gurkha boys were quite good going uphill.  Our PTI- Cpl Kesh- used to take us uphill running when he knew the sano Sahebs had a late night at Pussy Cat Disco, Wanchai.

However,  the young Officers got their revenge during 4 months training in UK on flat ground and assault course training.

Another funny memory involves Lt Gez Strickland, Lt Paul Pitchfork and Lt(QGO) Hitman Gurinf who were all Pl Comds in C Coy 1RGR in 1994.  We had Bn inter Pl test ex in HK.  We were given a mission to obtain information about the enemy from the enemy defensive position for the battle group assault.  Paul Saheb’s recce team was caught by the enemy and trapped onto the tripwire.  Paul Saheb blamed other two platoon commanders that he was sent on the wrong route.  We giggled a lot and Maj LB Gurung the OC mentioned this during coy messing at coy lines. 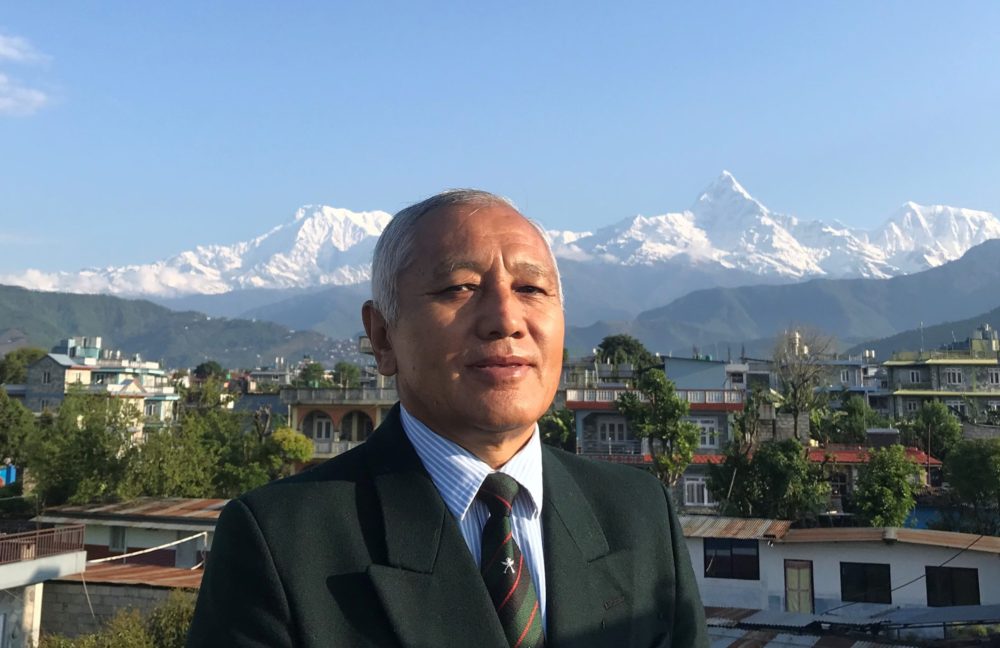 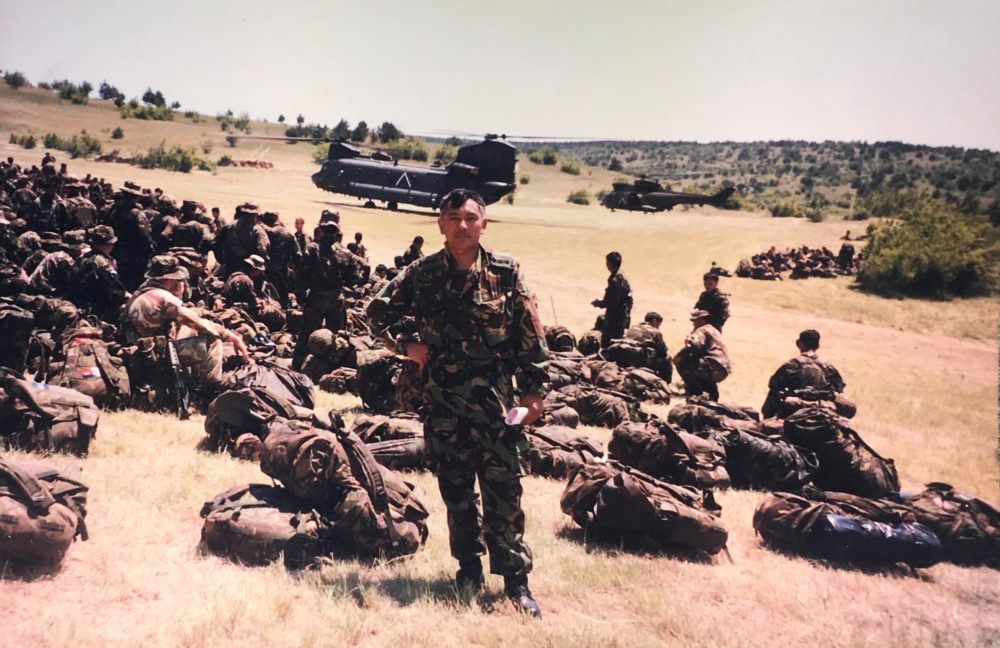 Do you have a favourite memory that sums up your service in the Gurkhas?

My favourite memories during service was when I was young muglish soldier playing sports, organised and have messing together in company lines with gurujes and bhai haru were a great team bonding time.  On those days 80% soldiers used to be single and even in the UK tour 100% single.  There was no system of going on holiday when I was young soldier so all stand down block leave period and over the weekend spent playing sports with beer baji occasionally messing baji. During our time we only go on  Nepal leave in every 3 years  for 6 months. All numbaries come to Nepal leave at the same time together were an exiting time. We share experiences of those who returned from 6 months Nepal leave about the girls, marriages, investment properties in Nepal were and unforgettable memories.

Was there anyone who made a particular impression on you and why? (Could be funny or serious).

Maj Craig Lawrence (now Maj Gen (Retd) Lawrence). I was fortunate enough to serve under the command of Maj Craig Lawrence as his Coy 2iC (B Coy 1RGR in 1995).  I had previously worked as his Pl Sgt during Combat 89 Army competition.

His motto was ‘I do’ and hence B Coy was known as ‘I do’ Coy.  With his vision and leadership B Coy created many opportunities and successfully carried out various RAAT tasks including deployment in Bosnia under the 5 Airborne Brigade.  He was extremely hard-working, demanded the same from his boys and successfully instilled this in the Coy.  The combination of hard work & ‘I do’ attitude paid off for the Coy during his command and afterwards. The boys had more experience and exposure, in comparison, so were able to compete better in their careers.  I was successfully selected for promotion to Capt (QGO) in 1996 and selected for promotion to Maj (QGO) in 1999; these were highly competitive times especially with the amalgamation of the Battalions.

Maj Lawrence was a big part in my success story, & his vision and planning meant many more from the Coy had successful careers.  More importantly, he instilled the value of hard work and proactiveness (‘I do’) in our lives.

What are your goals going forward.

I thoroughly enjoyed my 42 years serving the Crown – both in active duty and as a retired Officer.  I feel very lucky to have had this career – starting as champion recruit & finishing as Gurkha Major – and then the opportunity to serve as AWO/BUWO. Going forward, I hope to use my experience and to give something back to the community that made me who I am today.

My future goals involve helping the local community in Nepal through farming, agriculture and tourism.  My current main effort is organic farming.  We started a small cooperative in 2019 with the intention of promoting/ growing organic vegetables and creating local employment;  this is going well and has had the benefit of bringing the local community together. We are also assessing the feasibility of marketing & selling organic produce from my village. I feel this is very important in current environment (post COVID-19).  If we are successful in creating job opportunities in the villages, I am hopeful many of the villagers will return to their original place of birth in villages and start farming.  Moreover,  if more villagers return to their homes I am hoping to grow the homestay programs in our village and attract tourists. This would hopefully generate some revenue for the villagers, and preserve and promote our culture.

On a personal level,  I am planning to refurbish my ancestral home in village. This is challenging due to lack of local workforce as most of the previous skilled workmen (and their children) have either migrated to towns or seeking employment in India or the Gulf.

All of these activities keep me busy but I will also need to find time to spend quality time with my lovely wife (and my children and grandchildren in UK). So, my final goal is to find that happy medium for social work and quality family time. 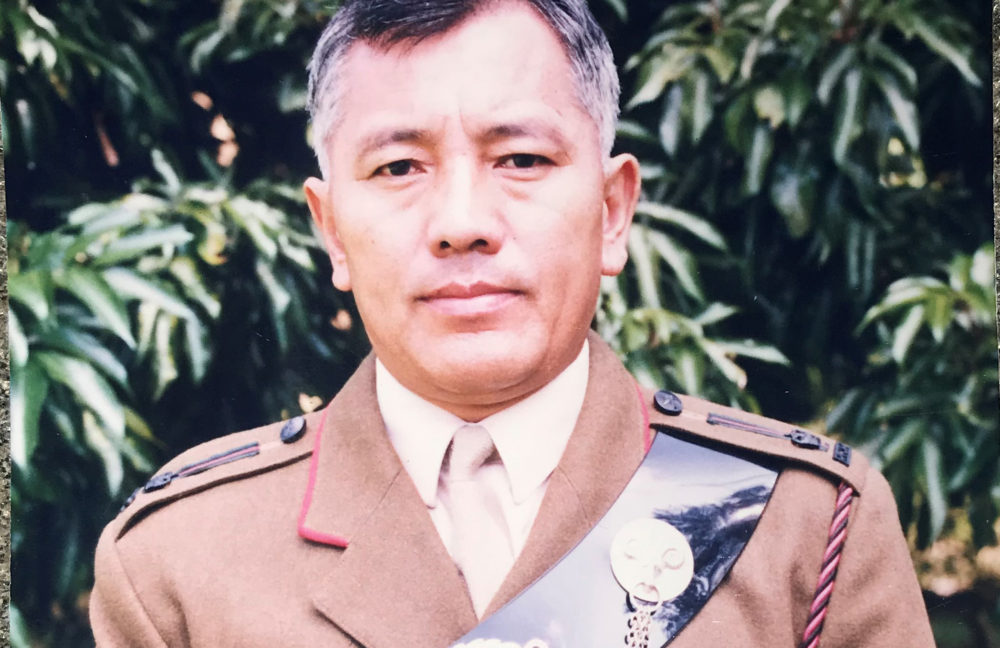 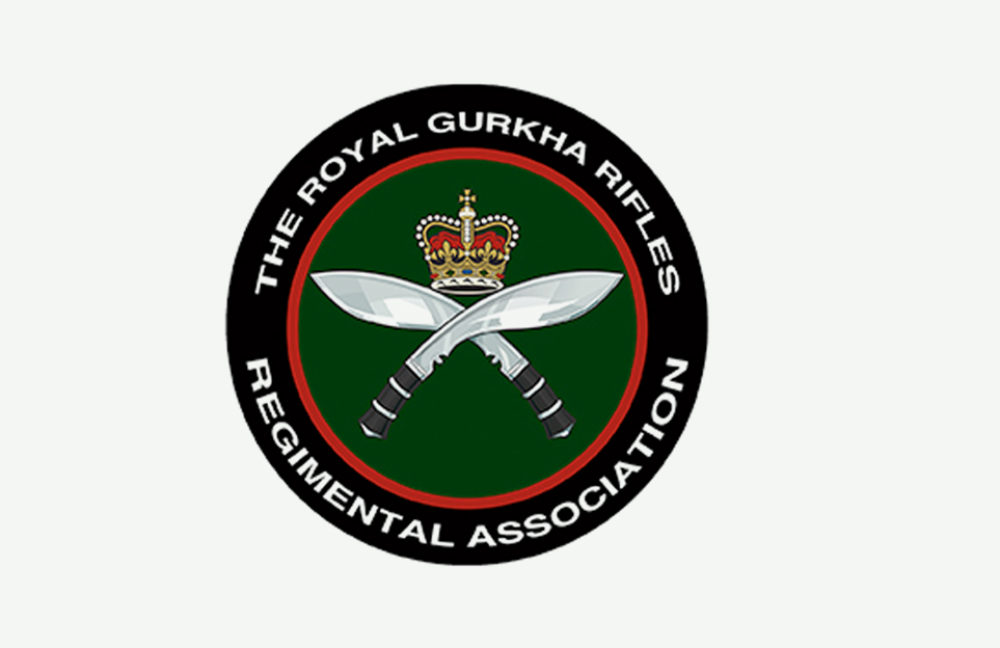 What food?
My favourite is pork messing while and young soldiers and these days dhendo with sukuti are favorate menu

Would you like to feature on your own page and add value to our community?