HRH The Prince of Wales 70th Birthday at the Palace 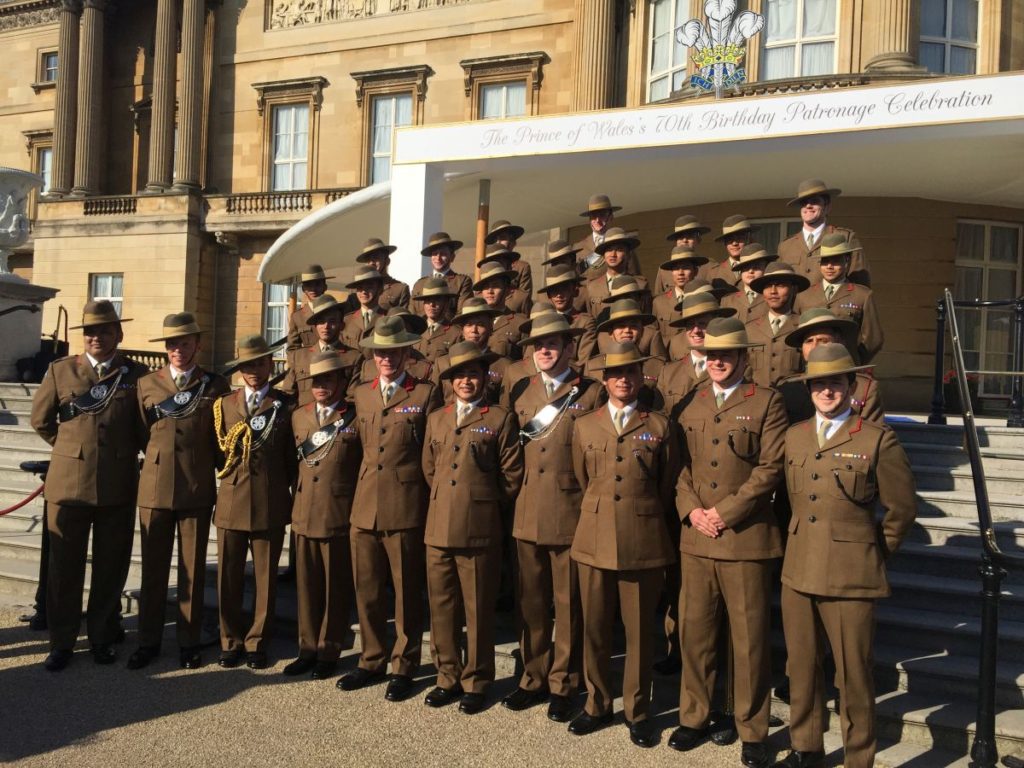 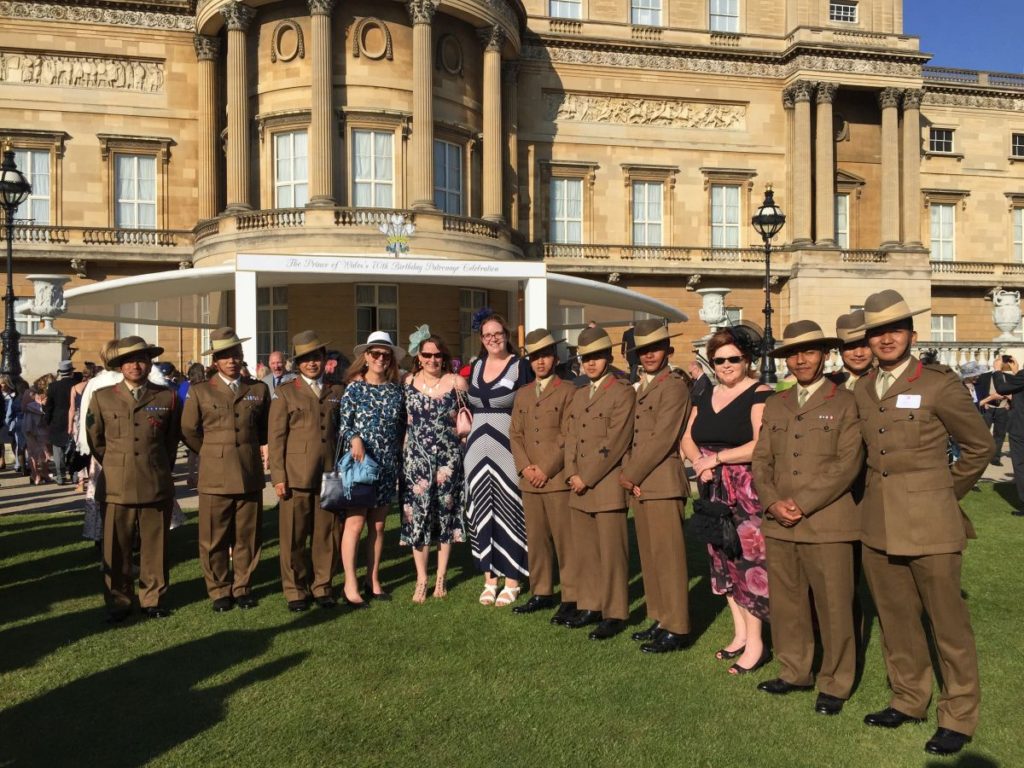 The Prince of Wales and the Duchess of Cornwall attended the event, which was held in the gardens of Buckingham Palace.

It celebrates the Prince of Wales’ patronages and military affiliations as well as charities supported by the Prince.

The Duke and Duchess of Sussex also made their first public appearance as a married couple at the event.  The Duke of Sussex has paid tribute to his father, the Prince of Wales, in an affectionate speech in which he teased him about Royal life.

The Duke told a garden party full of charity guests that they may view the Prince’s enthusiastic handwritten letters with joy and perhaps trepidation, ribbing him for celebrating his birthday six months early. 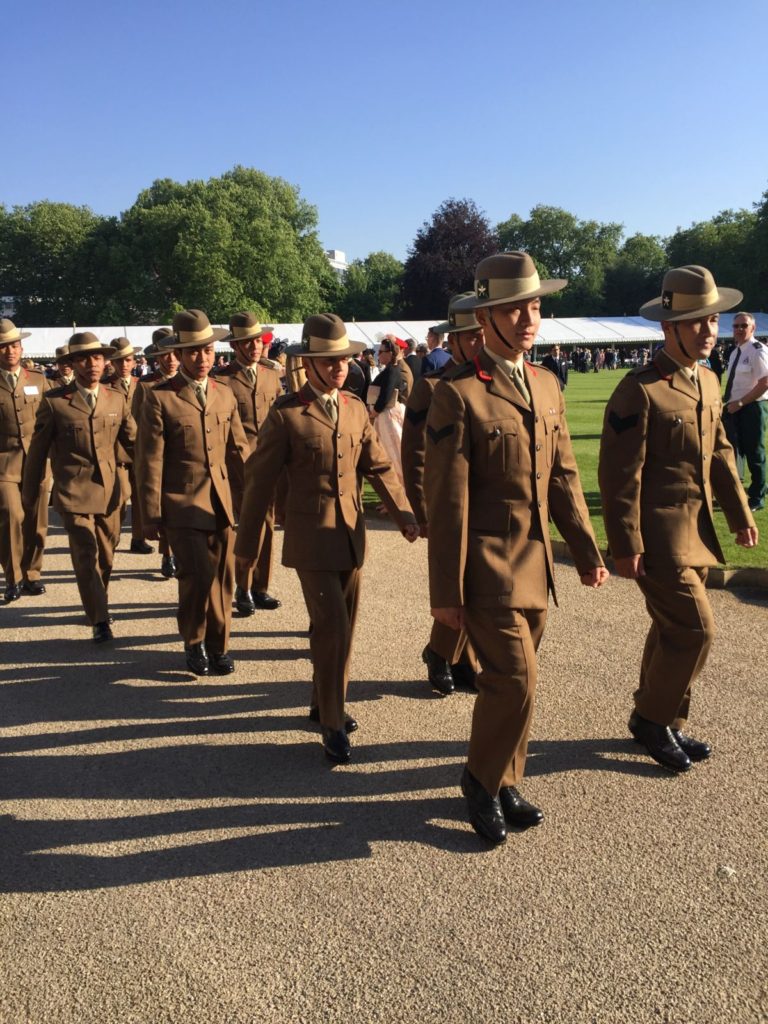