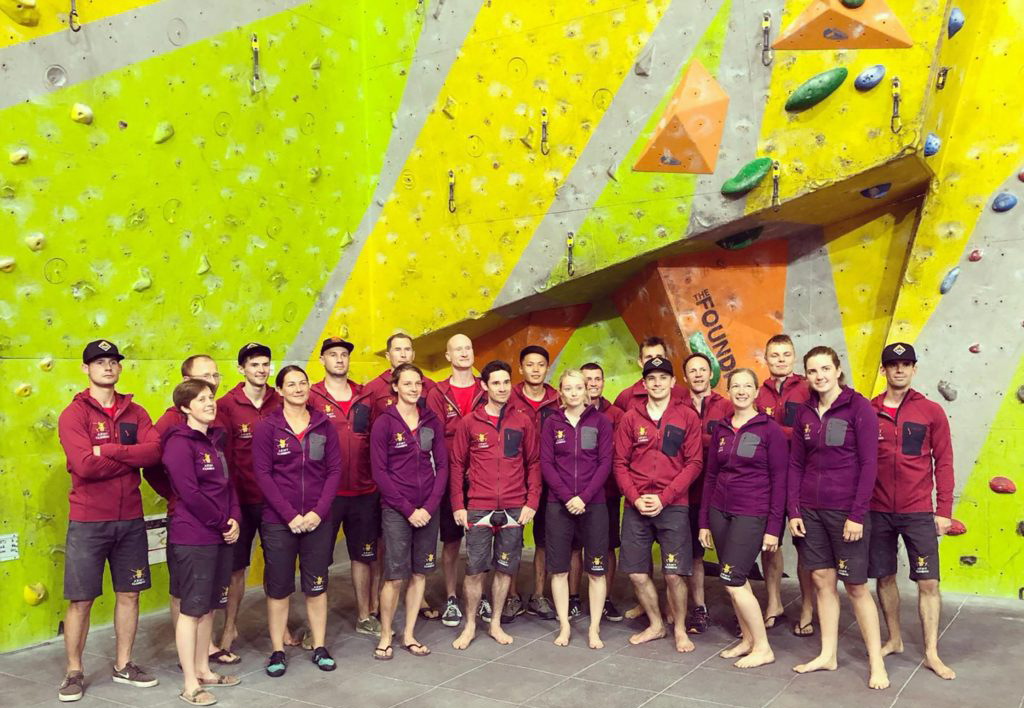 The best moment by far for me so far has been being selected to be part of the Army Climbing Team. I was selected for the team this year and was able to represent the Army at the Inter-Services Championships held in Sheffield in July 2019. It gave me immense pride and to represent my unit at such a high level. Competing against climbers from both the Royal Navy and the Royal Air Force was a challenge but I was lucky enough to secure second place in the under-25 category, a position that helped secure an overall championship victory for the British Army Climbing Team.

I was assigned as an Adventure Training Instructor (ATI) in Castlemartin where I help train people from across the three Services in AT as well as gaining lots of course qualifications in the process. Being an ATI and completing all these courses has been one of the most amazing experiences of my career so far, a dream come true for a sports fanatic like me. My practice sessions are always geared towards preparing for the next climbing competition and I enjoy every part of the process. Every person I have met in this journey through my sport has been fantastic. 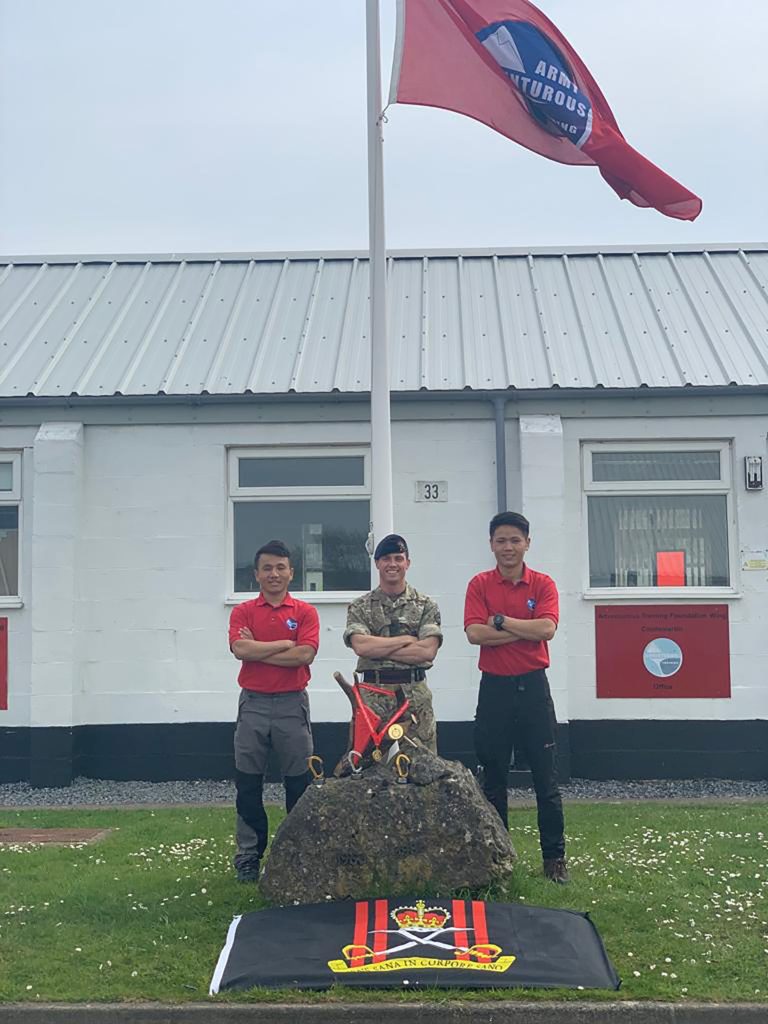 Climbing is a fantastic sport which allows you to travel to many different places, as well as meeting many interesting people; I would encourage anyone interested to give it a try and hope to generate more interest in it now I have returned to 1 Royal Gurkha Rifles!