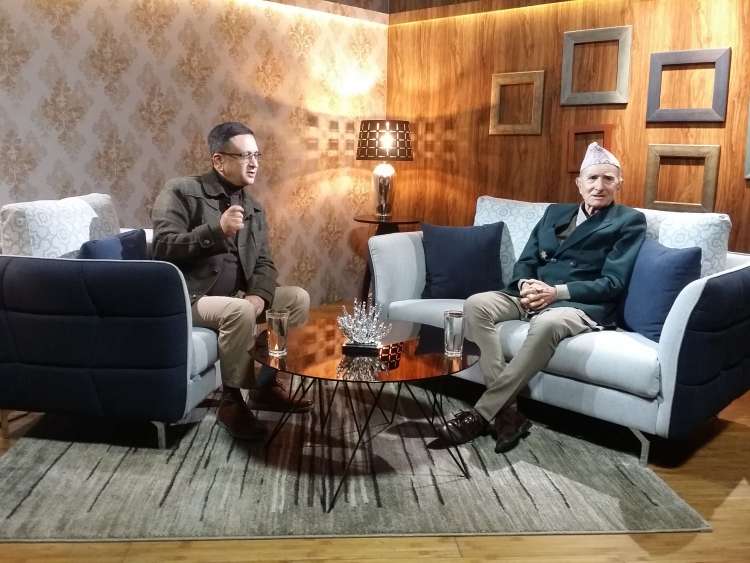 One of the most renowned British Officers in the history of the Brigade of Gurkhas has told how only luck has saved him from death over the years – including the night he escaped from an enemy base decked with human skulls.

Lieutenant Colonel John Cross OBE, otherwise known as JP Cross, spoke in a rare public interview at the age of 94, telling of his service with Gurkha units for almost 40 years, during which time he has stared down death many times.