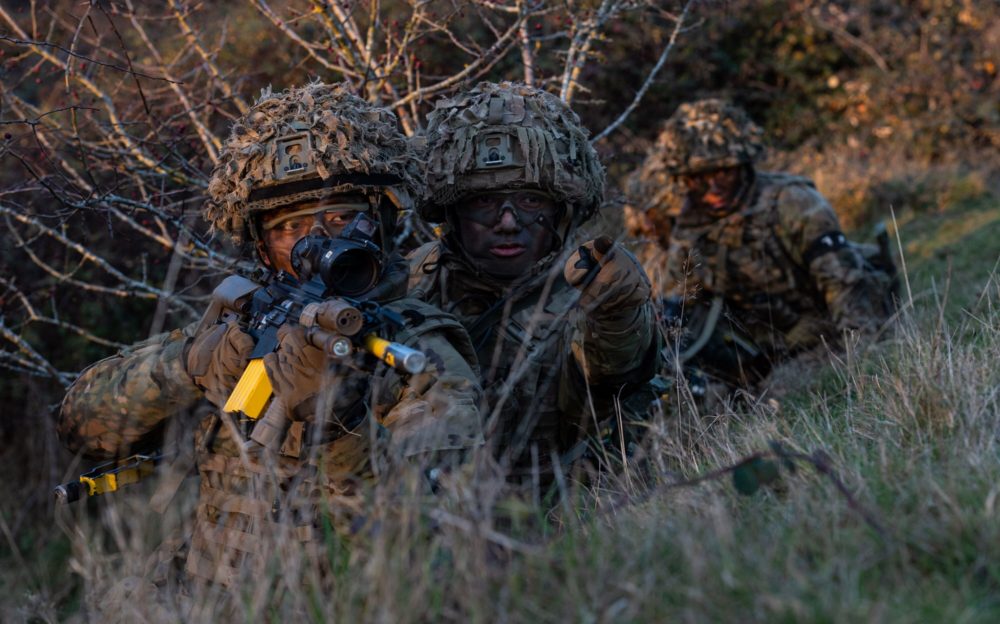 Junior Leadership Cadre (JLC) is the first cadre to qualify an individual for promotion to Lance Corporal. 56 Riflemen were competing to become JNCOs during JLC 19. This First Battalion The Royal Gurkha Rifles cadre was six weeks long and was divided in to five different phases.

The cadre was run by B (Sari Bair) Company and full of surprises. We had no idea what would happen beyond 24 hours at a time.

The first phase saw us conduct a lecture that we presented using PowerPoint. We were also given lessons on Command Leadership Management followed by a test in the area. We had to complete a series of fitness tests which included a three-mile run and a two-mile best effort run carrying 20kg. We completed the K Qual; becoming qualified to coach on live ranges.

The following week we left Napier Barracks for the next phase which was in Sennybridge Training Area (SENTA) in South Wales. Before arriving at SENTA we conducted command tasks in Winchester. At the very beginning, we had a big surprise which was called Ex FAN DANCE. The FAN DANCE consisted of a 20km loaded march on steep hills; the same route used on the Section Commanders’ Battle Course.

During the first day of deployment we were tested on orders delivery. We were shown a demonstration of the stages of a Section attack. We were also given a lesson on PRACTAC; a combat estimate test that was to come later in the cadre.

We completed a day navigation test through challenging weather, but without any major issues. The last two days of the second phase included command appointments as a Section Commander and Section Second In-Command during Section attacks. 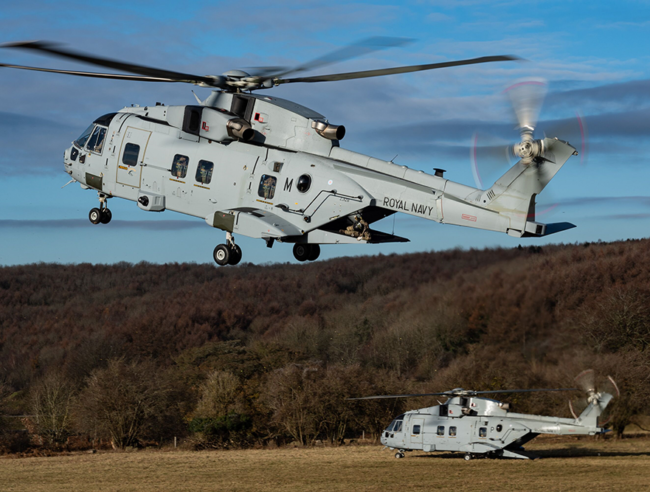 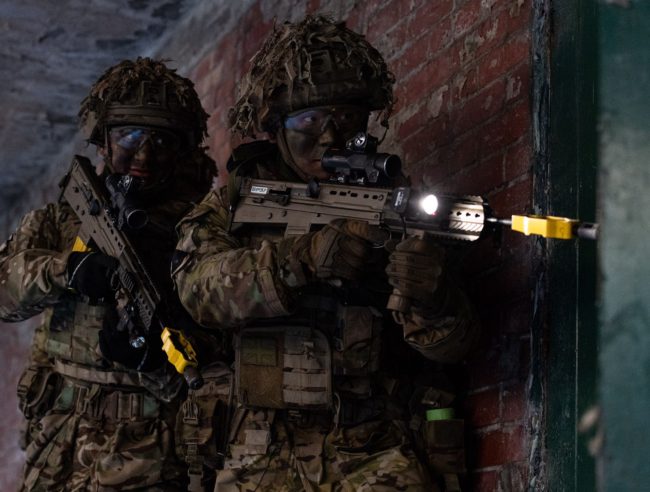 The third phase was a military knowledge test before deploying back into the field for patrols,  one of the hardest weeks of the whole cadre. This is the week where every individuals should be proactive at helping those in command appointments despite minimum amount of administration time and minimal amounts of proper sleep. Every individual was given an appointment on different types of patrols which consisted of recce, ambush and standing patrols. At the end of this phase a Platoon Advance to Contact for two days takes place and then returned to SENTA camp.

The fourth phase was the Defence Train the Trainer (DTTT) package in Sennybridge camp. We were given many lessons on DTTT, and later we were assessed to become DTTT qualified instructors. This is the first time this has happened on a JLC. Before the next deployment we had a further military knowledge test and the PRACTAC test.

In the final phase, we deployed to the Caerwent Training Area. We were all excited and this exercise assessed us on both rural and urban operations. We were given various command appointments and completed the cadre successfully. The most exciting element of the final exercise was a Company level Air Assault using a Squadron of 8 Merlin helicopters from the Navy.

On the final JLC parade the top three best Riflemen were promoted to Lance Corporal. I was lucky enough to be selected as Top Student on JLC 2019. It was good to see that every individual who participated completed the six weeks of tests without having any major injuries. Every one of us was still energetic and we look forward to putting what we have learnt into practice; commanding soldiers on exercise and operations.