Major General Sitaram Khadka who is the Head of Directorate General of Military Training Nepal Army, was hosted by Headquarters Brigade of Gurkhas on the 11th of October at Robertson House at the Royal Military Academy Sandhurst. In attendance with the General was Colonel Paul Smith, Commander of British Gurkhas Nepal.

During the visit he was greeted by the Colonel Brigade of Gurkhas and his staff, and in the afternoon went on to meet the RMAS Commandant, and a tour of the Academy.

In the evening he joined Gurkha Company Sittang for messing in their building located in the grounds of Sandhurst.

Major General Sitaram Khadka (Nepalese Army) has over 34 years of military experience during both peace and conflict. As an instructor, he worked in the Engineer Training Center, Military Academy, Nepali Army War College, and Army Command and Staff College. He has effectively commanded an Independent Company and an Infantry Battalion during the time of insurgency in Nepal. He has also successfully completed the Infantry Brigade & Division command. Additionally, he has also served as Commandant of Nepali Military Academy.

He has also held staff appointments at all levels, including G3 ops both in Engineers and Infantry Brigade, Assistant Chief of Staff (Operations) at Infantry Division HQ. At Army HQ, he has served in different departments to include DGMT & D, DGMI, and QMG. Furthermore, he also served as Deputy Military Secretary and Military Assistant to Chief of the Army Staff, GOC in Mid-Western Division HQ, and Inspector General in Department of inspection General prior to assuming current appointment of Director General of Military Training at AHQ. In addition, the General Officer served as in charge of Head of Office of Corps of Engineer (Ad hoc) in AHQ. He also worked as Secretariat in Covid Crisis Management Center (CCMC) in year 2020/2021.

He has been decorated with the Suprabal Janasewashree, Prabal Gorkha Dakshinbahu, and several other national and United Nations Medals. He is also conferred with the COAS Commendation Badge. 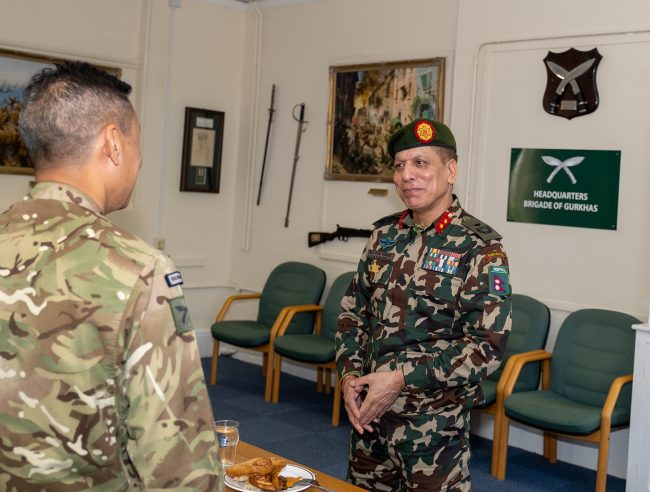 Find out more about the Nepal Army 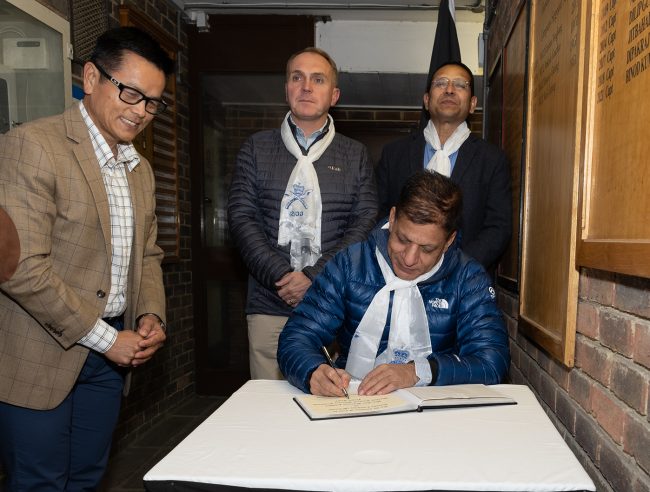 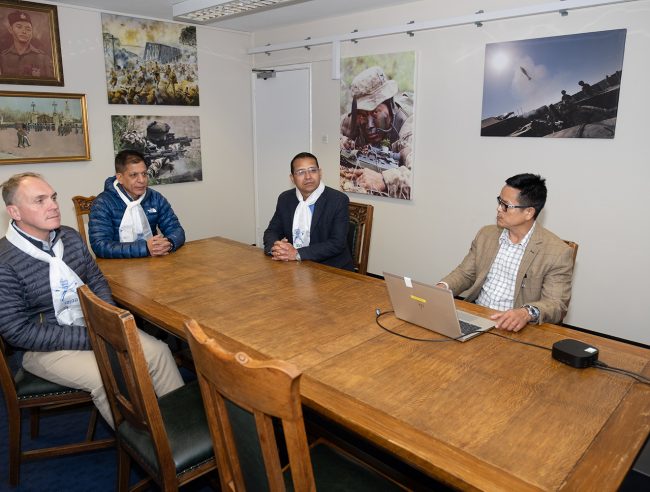