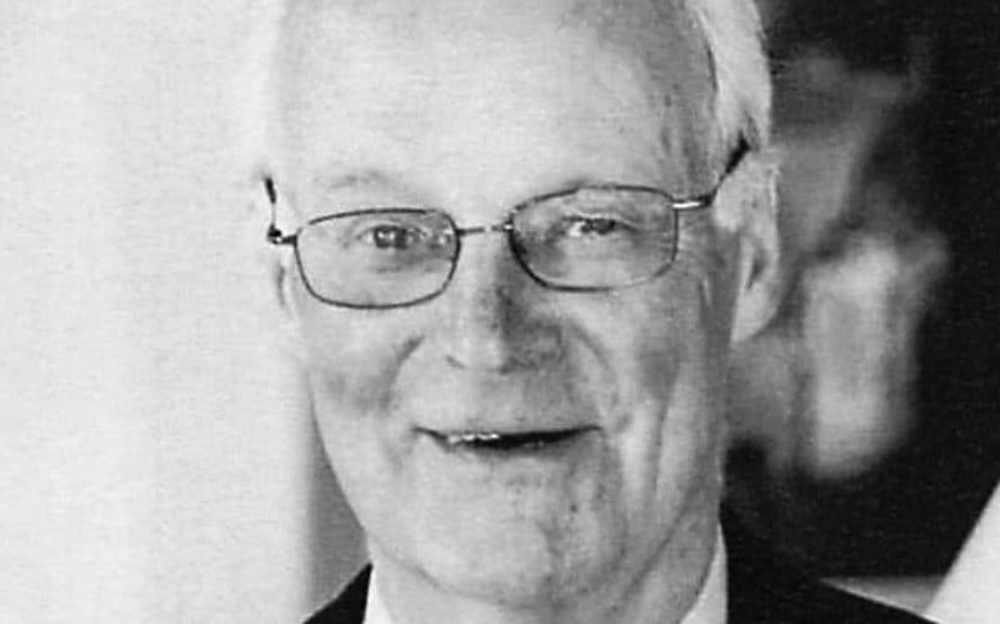 Major Kit Maunsell, who has died on his 82nd birthday, was awarded an MC in Sarawak, North Borneo, in 1965 during the Indonesia-Malaysia Confrontation.

Indonesia’s campaign of infiltration across its mountainous frontier with Sarawak stemmed from its resistance to the creation of the Federation of Malaysia. It was countered by a long-running series of cross-border raids by British Commonwealth forces in an undeclared war that persisted from 1963 to 1966 and was not even hinted at in press releases in Britain for fear of drawing worldwide condemnation.

On November 21 1965, Maunsell was serving with the 2nd Battalion 10th Princess Mary’s Own Gurkha Rifles (2/10 GR). He commanded C Company and the Recce and Pioneer platoons in a five-platoon attack on an Indonesian position at Gunong Tepoi, about two miles over the border inside West Kalimantan, Indonesia, and at the western tip of the Jagoi mountain range.

An early-morning reconnaissance had shown that the enemy, about 100 in number, had dug in on top of a sheer-sided hill, with the remainder in a strong position on a lower spur. The top position had to be taken before the enemy was fully alerted, but the only approach was up a knife-edge ridge allowing only four men abreast. Maunsell took more than an hour to cover the 50 yards before he could see the closest of the enemy trenches, where a sentry was manning a machine-gun. The sentry, already suspicious, left a hut and moved down the ridge towards them: he was only 10 yards away when he stopped and began to unsling his rifle.

The sentry was shot, but surprise had been lost, and Maunsell ordered Lieutenant Ranjit Rai to make an immediate uphill assault on the hut. Ranjit led four men in a charge, hurled grenades and stormed the hut, killing the occupants.

The enemy was now fully alerted and Maunsell’s force came under automatic fire from the hill-top and the flanks. During this fire-fight a rifleman was killed and another wounded. Maunsell, shouting for covering fire, crawled forward and dragged the wounded man back behind the crest. This act of great gallantry inspired the company, and in an intense, hour-long trench-clearing battle the enemy position was taken. The position had then to be held until the company’s casualties, three dead and two wounded, had been evacuated. In this time, they beat off three counter-attacks before the Indonesians began to fight back strongly from a nearby position. With artillery support, Maunsell held on to the hill until he received radio confirmation that all his casualties were safe.

Twenty-four enemy were killed on the position. The citation for Maunsell’s MC stated that his courage and disregard of danger, in the face of heavy enemy fire at a range never exceeding a few yards, was the decisive factor in a most notable and successful feat of arms.

Christopher Ernest Maunsell was born in Peshawar, then in India, now in Pakistan, on the 6th of October 1939. His father was serving with the Indian Political Service.

Always known as Kit, he was educated at Cheltenham College, where he played for the rugby 1st XV. He went on to Sandhurst and, in 1959, was commissioned into 10 GR. After a posting to the 2nd Battalion in Hong Kong, followed by a move to Blakang Mati, an island off Singapore, he was attached to HQ 99 Gurkha Infantry Brigade as a Liaison Officer.

In December 1962 he took part in quelling an uprising in the British Protectorate of Brunei, and in the course of the next four years he undertook three operational tours in Borneo with 2/10 GR, first as Intelligence Officer and then in command of a company. He was appointed adjutant at the end of the Borneo campaign. The Brigade of Gurkhas was being run down and, after the 1st and 2nd Battalions of the Regiment amalgamated, Maunsell resigned from the Army.

He was active in the creation and funding of the Gurkha Welfare Trust and his generosity and sound investment advice allowed the Trust to pay larger stipends to 10 GR welfare pensioners.

In civilian life, he spent 15 years in the garment business in Hong Kong and England. After completing a business course at Cranfield School of Management, he was head-hunted by a contract caterer with high-profile clients in the horse racing world. Maunsell proved to be a dynamic chief executive and over the following 15 years succeeded in building up the company very considerably. His forthright approach and adherence to high standards of decency and fairness were greatly valued and he held a number of other company directorships.

His rigour in business did not prevent him from seeing the funny side of life and his sense of mischief endeared him to his family and many friends. After the investiture for his MC and much refreshment, he tried to get into a display window at Harrods to impersonate a mannequin. The prank did not come off and he had to be pulled out by the legs. As a younger man, he had played a lot of rugby and squash and enjoyed skiing. In retirement, he enjoyed opera, bird-watching, walking, painting and visiting art galleries. A keen sportsman, Kit Maunsell was the best of company.

He married, in 1970, Caroline Gray, who survives him with their three daughters. 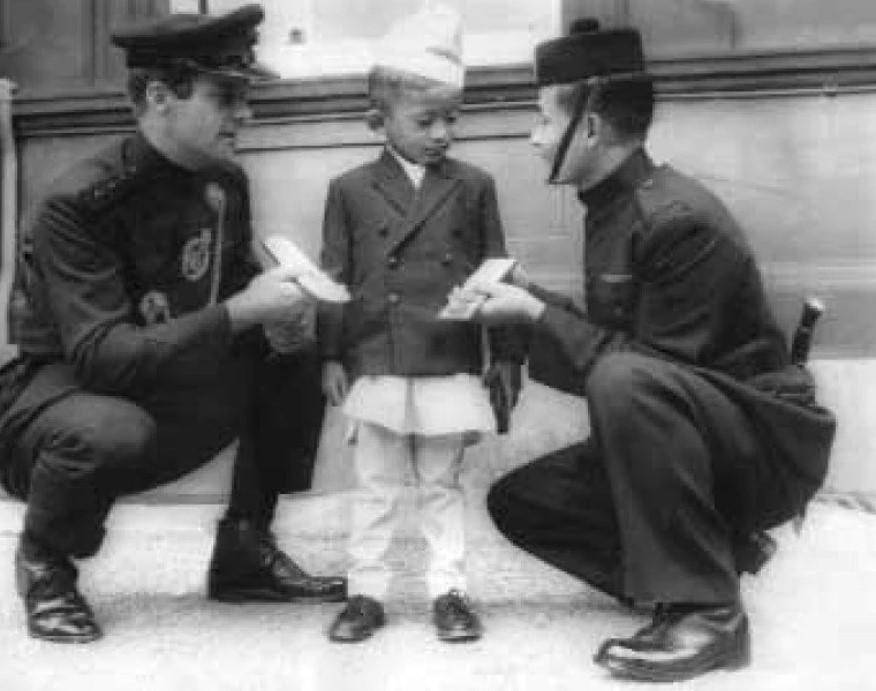