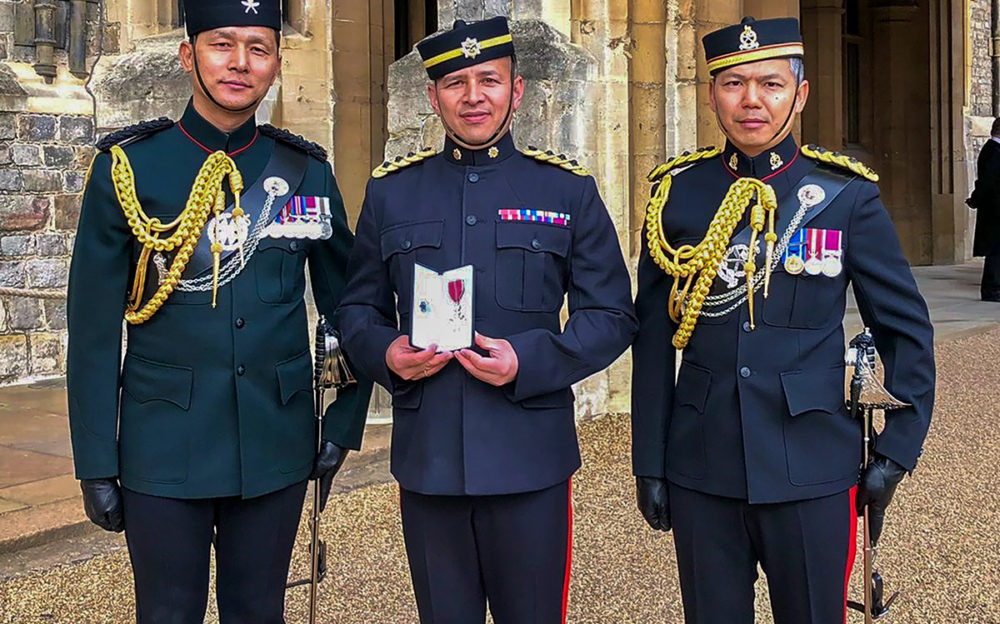 Congratulations to Captain Vivek Jung Shah MBE, 10 The Queen’s Own Gurkha Logistic Regiment (QOGLR), who was officially presented The Most Excellent Order of the British Empire medal by HRH The Princess Royal, Colonel-in-Chief of the Royal Logistic Corps, on the 5th of April. 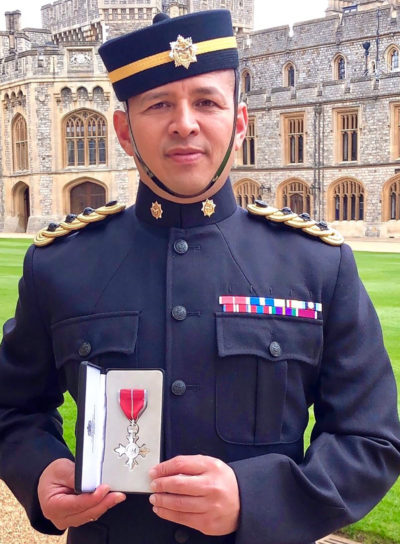 Captain Vivek was awarded the honour for ‘his profound contribution to the wider Nepalese culture’ in his town during his time with Abingdon-based 60 Close Support Squadron QOGLR, where he expertly delivered critical infrastructure projects and cultural changes within Abingdon Station. It was noted that this significantly improved soldiers’ morale, a key element of the moral component of fighting power.