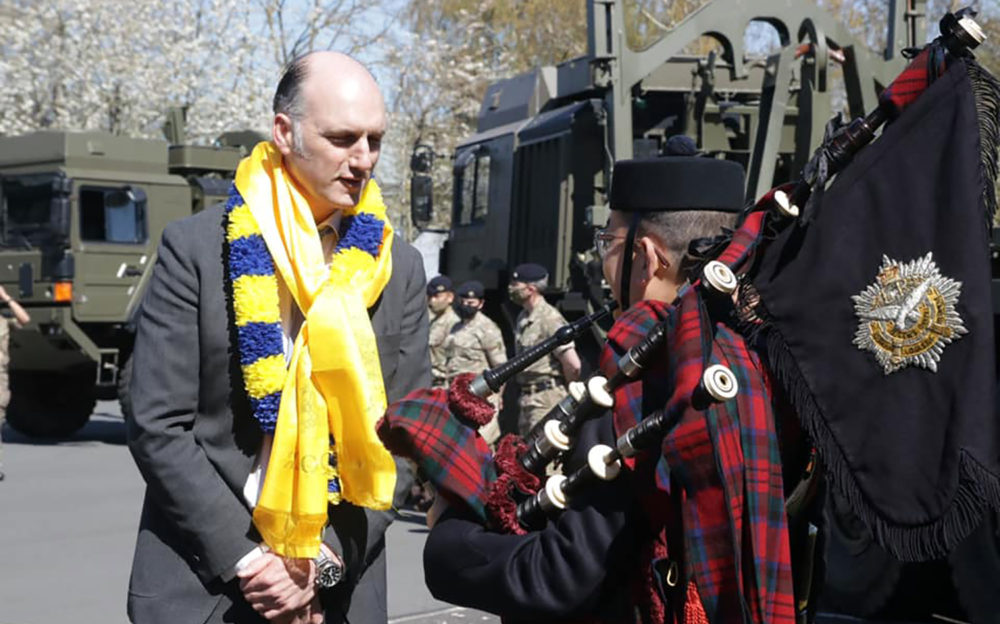 The Queen’s Own Gurkha Logistic Regiment (QOGLR) based in Aldershot were extremely grateful to receive the new Minister of Defence Personnel and Veterans, Leo Docherty MP, who is also the MP for Aldershot.

After being formally welcomed to the Regiment and QOGLR family, the Minister spent time meeting soldiers from the Regiment.

He was very engaged with the Gurkhas and officers, wanting to understand the issues that were affecting them and their families. He received a number of briefs on the Regiment’s involvement on Operation RESCRIPT and wider support to the NHS during COVID-19 as well as an update of the recent deployment in support of Exercise WARFIGHTER which took place in Texas USA. This Exercise featured Soldiers from the UK, US and France joining forces at Fort Hood and Fort Bliss, Texas, to put their combined capabilities to the test. The 10-day exercise combined real-world armour and troops on a simulated battlefield to test their warfighting readiness and future agility. 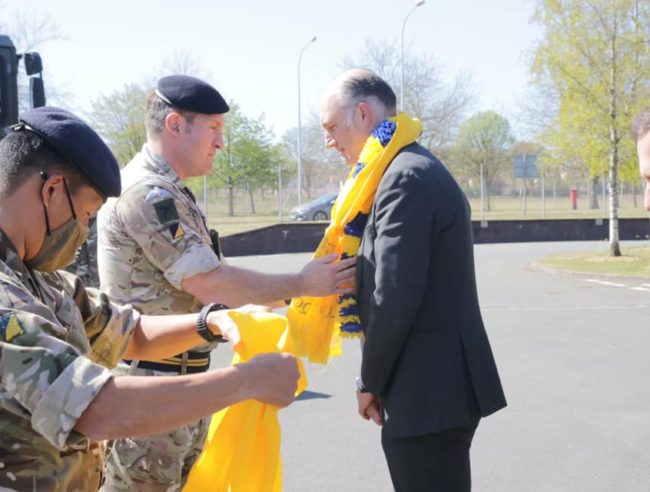 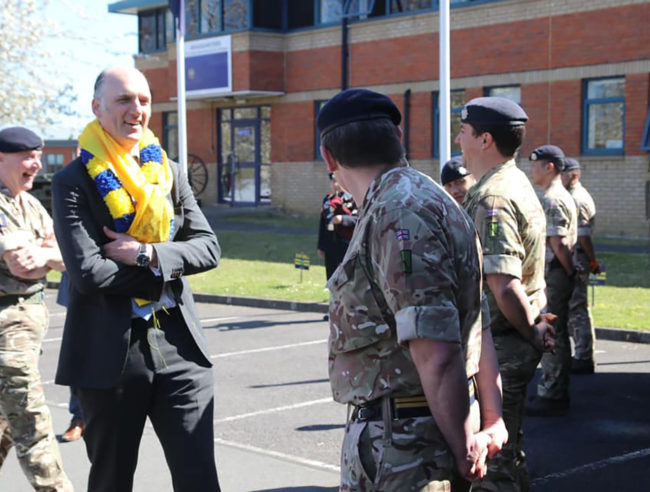 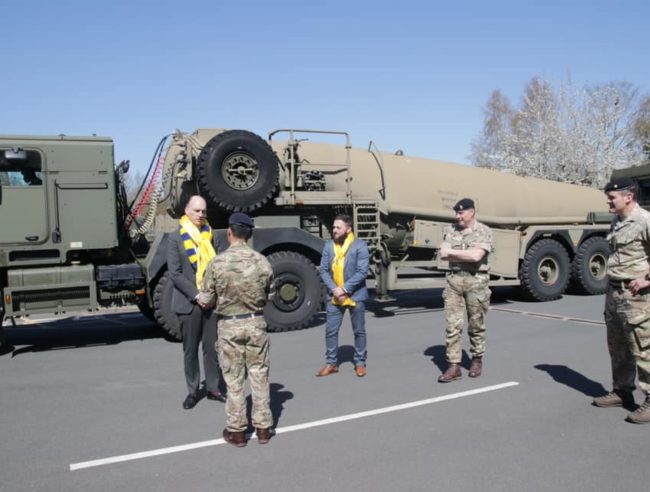