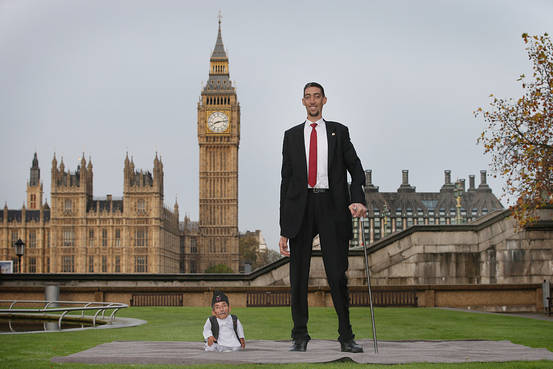 The shortest man on record died on Thursday evening at a hospital in American Samoa, hospital officials said.Nepal’s Chandra Bahadur Dangi, who was 21.5 inches tall according to Guinness World Records, died of an undisclosed illness at Lyndon B. Johnson Tropical Medical Center in Pago Pago, a hospital spokeswoman said. 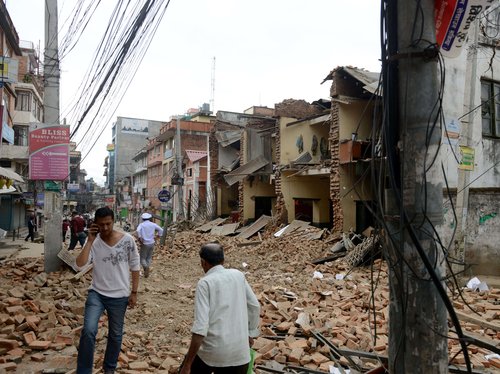 Tokyo (Japan), Sept. 6: CPN (UML) standing committee member Shankar Pokharel has said that the reconstruction of the quake-hit properties would begin only after Dashain festival.
The UML leader said that the first priority of the people is new constitution and reconstruction comes in the second adding that the constitution would be issued before Dashain.
Leader Pokharel was speaking at an interaction programme organised here on ‘Possibilities and Challenges of Nepal’s Reconstruction’ by Nepalis students in Japan on Saturday evening.

On the occasion, he praised the contributions made by Japan and other countries in the health sector after the devastating April 25 earthquake. Likewise, Pokharel said that the efforts carried out by the Non-Resident Nepalis (NRNs) to provide relief and support to the quake-hit people in the remote areas were praiseworthy and claimed that the government was centered merely in the
capital city.

Similarly, Nepal’s Ambassador to Japan, Dr Madan Kumar Bhattarai, said that they failed to submit the action plan to the Government of Japan for the post-quake reconstruction bids as the action plans were not made available there.  During the programme, Vice President of Non Nepalis Resident Association (NRNA) Bhawan Bhatta said that coordination would be done with the state bodies in the post-quake reconstruction process.

Bhaktapur, Sept. 6: The Bhaktapur-based Valley Health Centre run by Working Women and Child Welfare Council has announced to provide free health care service to the children and women for a year from today.  Chairwoman of the Council, Ranju Napit, said that Centre would provide free treatment to the women and children from the poor community.  The Centre located at Byasi in Bhaktapur would provide services on general medicine, gynaecology and maternity, pediatric, ECG, x-ray and others. Napit also said that the Centre would operate 30 free health camps in a year. 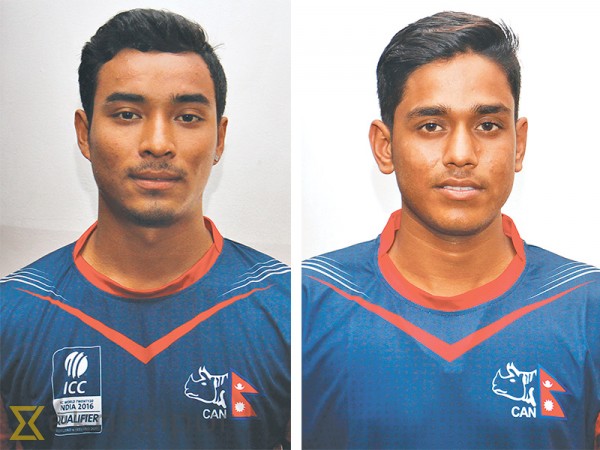 Sep 5, 2015- Nepal’s Sompal Kami and Avinash Karn are close to making history for the country by playing first class cricket in a Test-playing country after the fast bowling duo got an invitation from Kalutara Town Club for the upcoming domestic season in the island nation.

Kalutara, who were in the second tier last year, has already decided to recruit Kami and now awaits a confirmation from the Cricket Association of Nepal (CAN). The two cricketers were invited for the opening round of the season tentatively scheduled from the end of November to February.Once the move is finalised, Kami and Karn will be the first two cricketers to have played first class cricket in a Test-playing nation leaving behind the achievement of their seniors—skipper Paras Khadka, Gyanendra Malla and Basanta Regmi who had a stint in Canada.