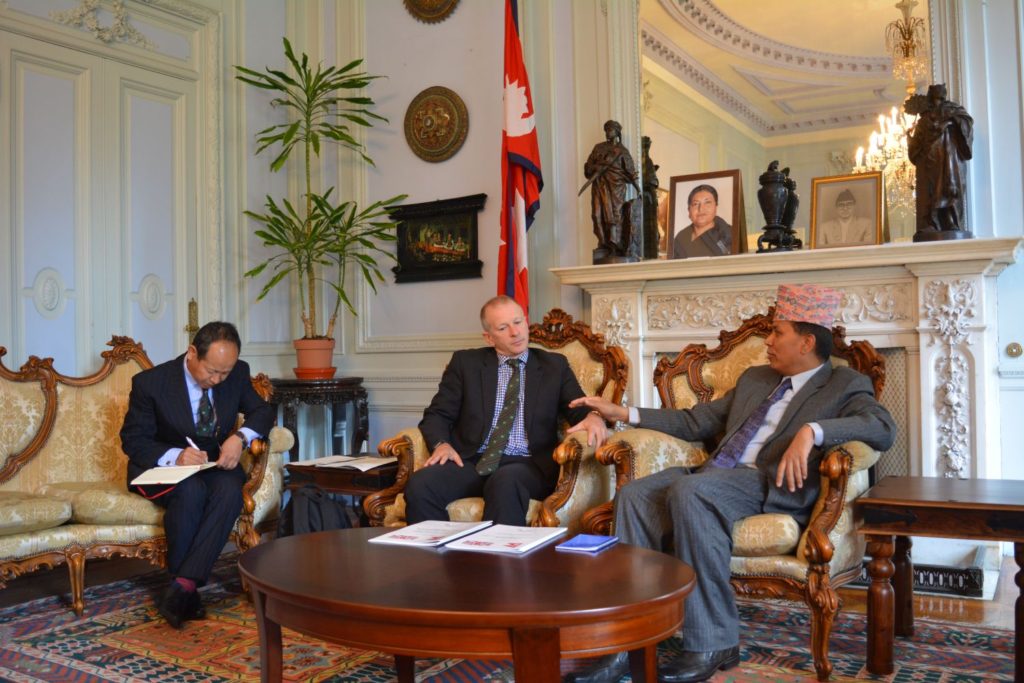 During his office call which lasted for an hour, Col BG briefed the Ambassador on various subjects including the forthcoming Brigade of Gurkhas (BG) Week to be held in early July and the Gurkha recruit passing out parade in November.  Col BG was accompanied throughout by his Deputy Chief of Staff, Major Surya Rai. 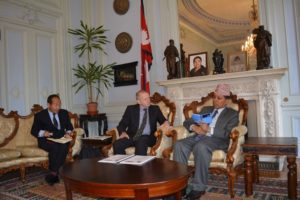 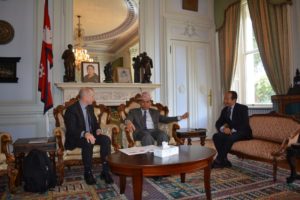