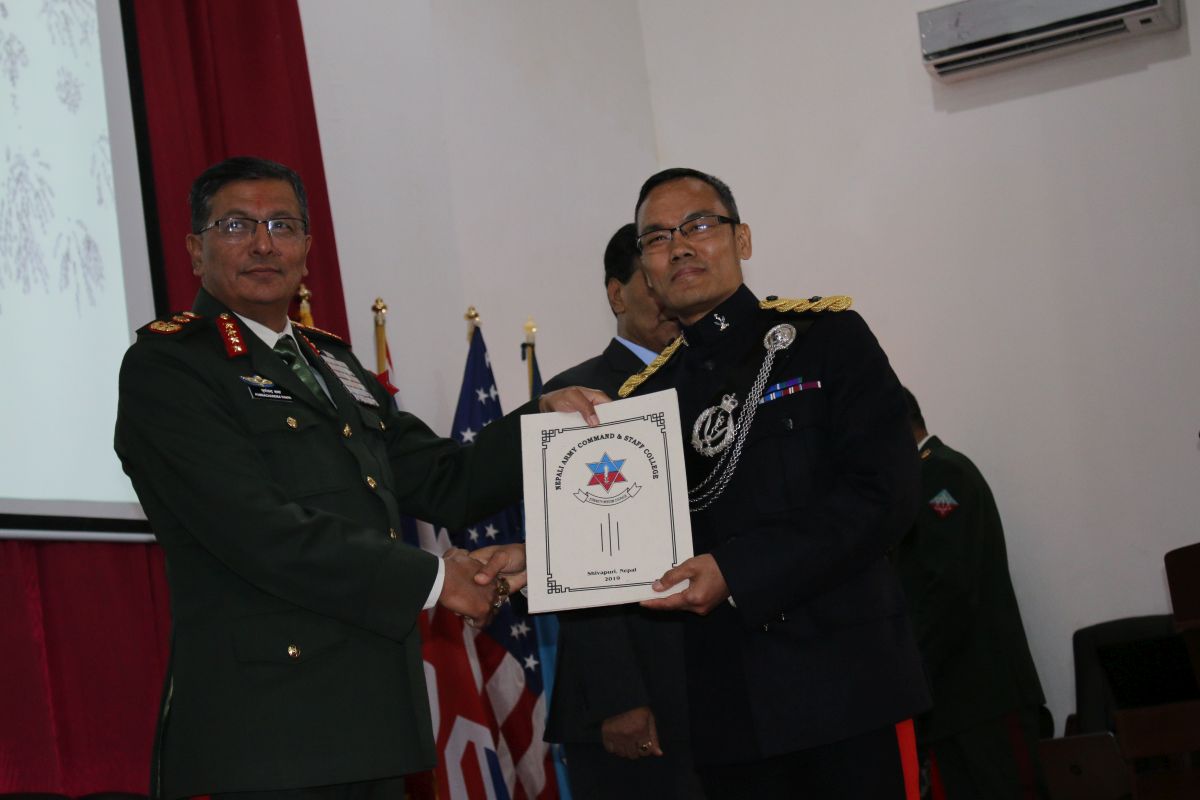 The aim of the course is to produce Staff Officers proficient at the operational level with a broader understanding of command through the entire spectrum of conflict. The course runs for 45 weeks that is divided into four terms. 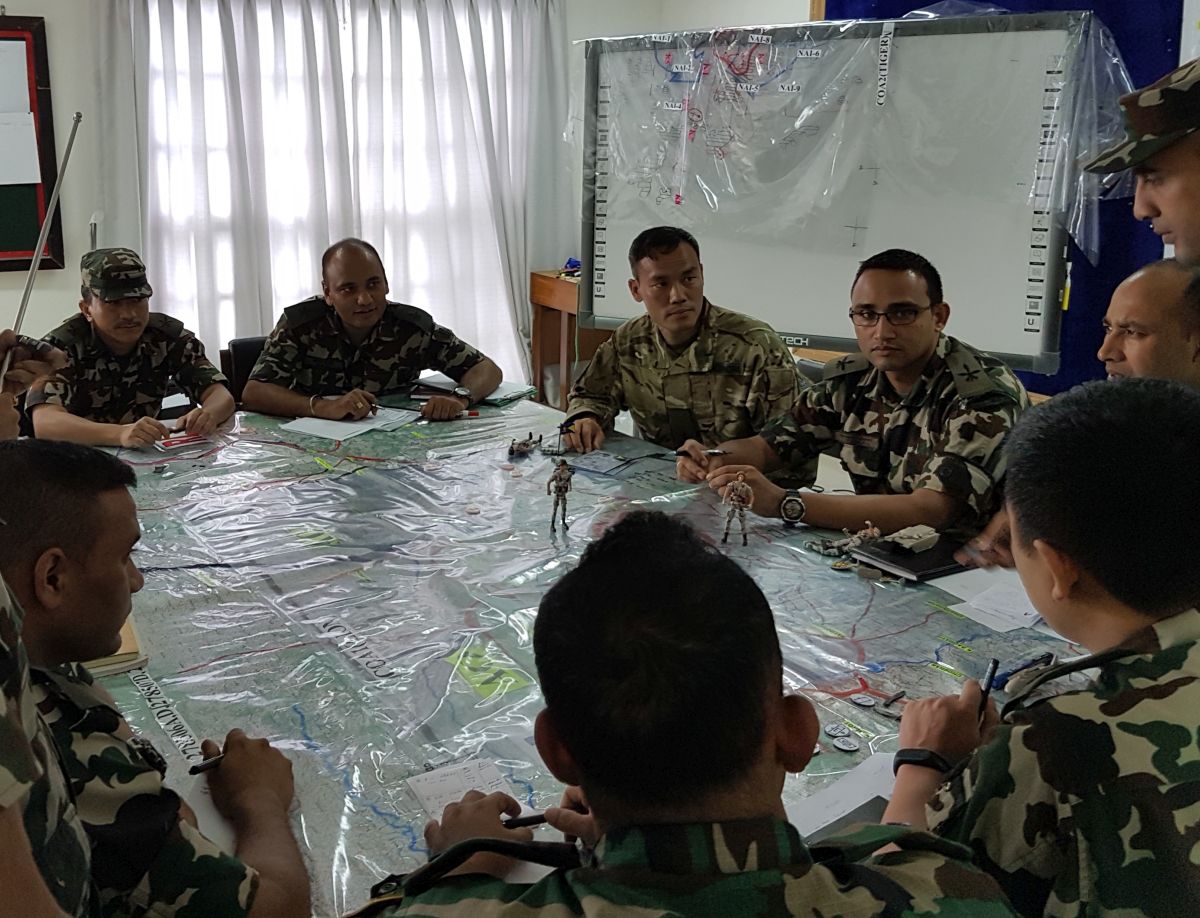 The curriculum consists of Professional Studies, Academic Studies and Research, which requires a Student Officer to prepare and submit a thesis paper as well as term papers on given subjects.

Major (Maj) Hebindra Pun from the Queen’s Gurkha Signals has successfully completed the 25th ACSC course which was held over the period 16th April 2018 – 21st February 2019. The course was attended by 49 Nepali Army Student Officers and 10 International Student Officers from nine different countries.

Maj Hebindra represented the British Army and became the first Gurkha Officer in the Brigade of Gurkhas’ history to attend the course. Following a week-long Foreign Study Tour in India and Bangladesh, this 11-month long academically challenging course finally came to an end with a grand graduation ceremony on 21st February 2019. 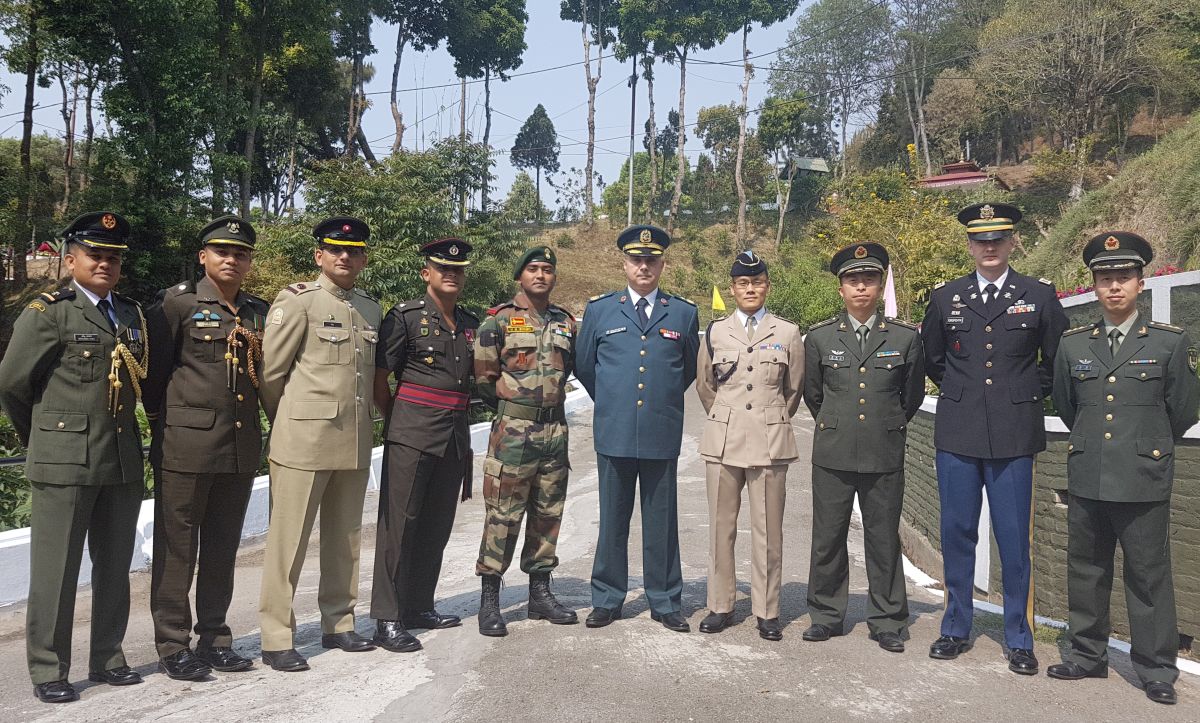 During the ceremony the Chief of the Army Staff, General Purna Chandra Thapa, graciously distributed the certificates to all graduating Officers.

Maj Hebindra has now been assigned to the British Embassy Kathmandu as the Assistant Military Attaché for a further two years.