New Assistant Director of Music, The Band of the Brigade of Gurkhas 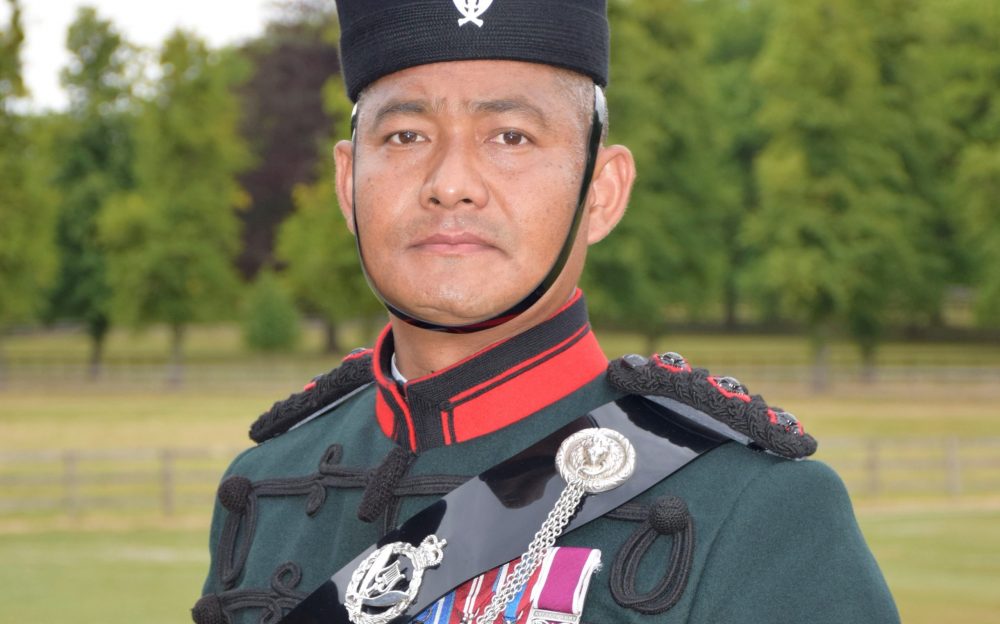 New Assistant Director of Music, The Band of the Brigade of Gurkhas

Captain Sunil Gurung enlisted into the Brigade of Gurkhas on the 19th of January 2001 at British Gurkhas, Pokhara. After completing his basic training with the award of Career Employment Group champion recruit at Infantry Training Centre in Catterick, he joined the Band of the Brigade of Gurkhas in November 2001.

In 2005, he was selected to attend the Foundation Military Musician Course at the Royal Military School of Music (RMSM), Kneller Hall where he attained his Trade Employment Qualification Class Three Musician. Whilst at RMSM he was awarded the Adjutant’s Prize and Best All-Round Sports Personality of the year in 2006. On his return to the Band, he took up the position of bass drummer. 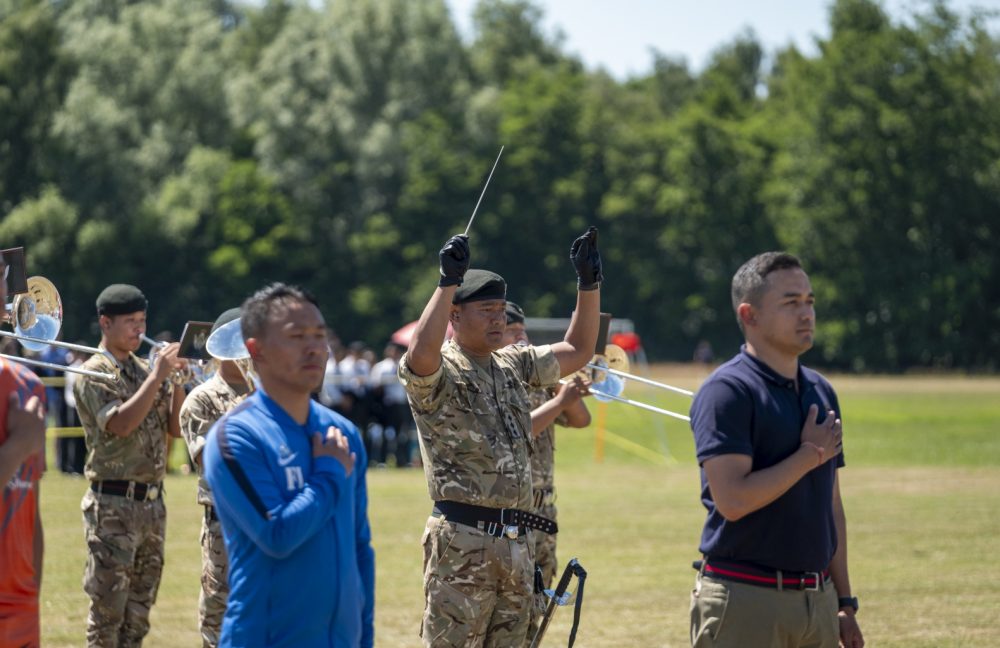 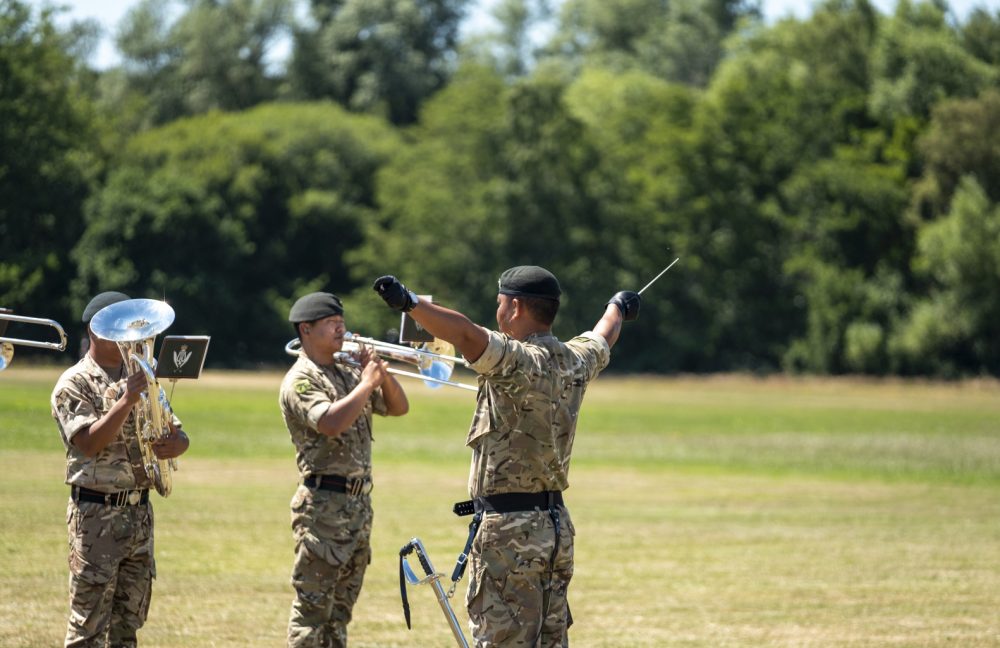 In 2016, Captain Sunil was selected to attend the Musical Direction Course so returned to the Royal Military School of Music, Kneller Hall. On completion of the course, he was awarded the Army Bandmaster qualification, and a Licentiate of the Royal Schools of Music in musical direction and was awarded the Band Management Prize in 2019. After completing Musical Direction Course, he was appointed as the first Gurkha Bandmaster in November 2019 and established the Initial Trade Training Wing for the Band.

During his 21 years’ service, he has toured extensively with the Band of the Brigade of Gurkhas to Nepal, Brunei, France, Germany, Holland, Austria, Belgium, Luxemburg, Monaco, Canada, Cyprus, the United States of America, Jersey Island, Malaysia, and India. He also deployed on Operations to Bosnia and Herzegovina in 2001, Afghanistan in 2002, Royal Corps of Army Music (RCAM) Short Term Training Team (STTT) to Ethiopia in 2008 and RCAM STTT to Gibraltar in 2015.

Captain Sunil was commissioned on the 4th of July 2022 and has the honour to be Assistant Director of Music of the Band of the Brigade of Gurkhas.