A new BFBS transmitter is bringing Gurkha Radio to Aldershot for the first time, allowing the 500 QOGLR troops at Gale Barracks and their families to listen in without having to go online.

HQBG part-funded the project along with help from DIO through a process that was started by Colonel BG, Col James Robinson, who championed the transmitter and pushed through its approval with Ofcom.

With QOGLR being a major regiment, the Aldershot transmitter has been a critical expansion to BFBS Gurkha Radio’s reach into the local community and they now cover the major Gurkha populations including Folkestone, Blanford, Bramcote and Catterick.

The station is now broadcasting all of its usual programming on 1287 Khz on the AM band in the Aldershot area. Frequencies for the other areas remain the same as previously. 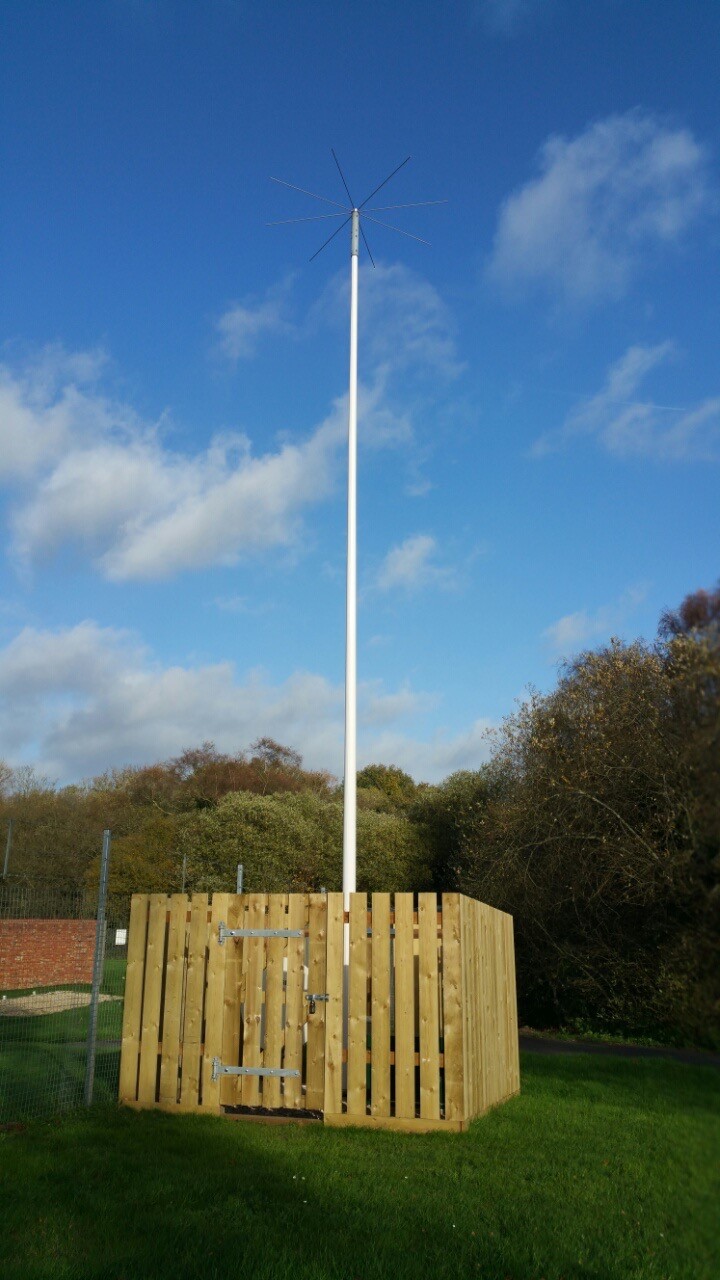 FOLLOW US
100th Anniversary of the formation of the Royal Co

We have Gurkhas based at the Royal Military Academ

Our Recruit Intake 20, Pass off the Square, indiv