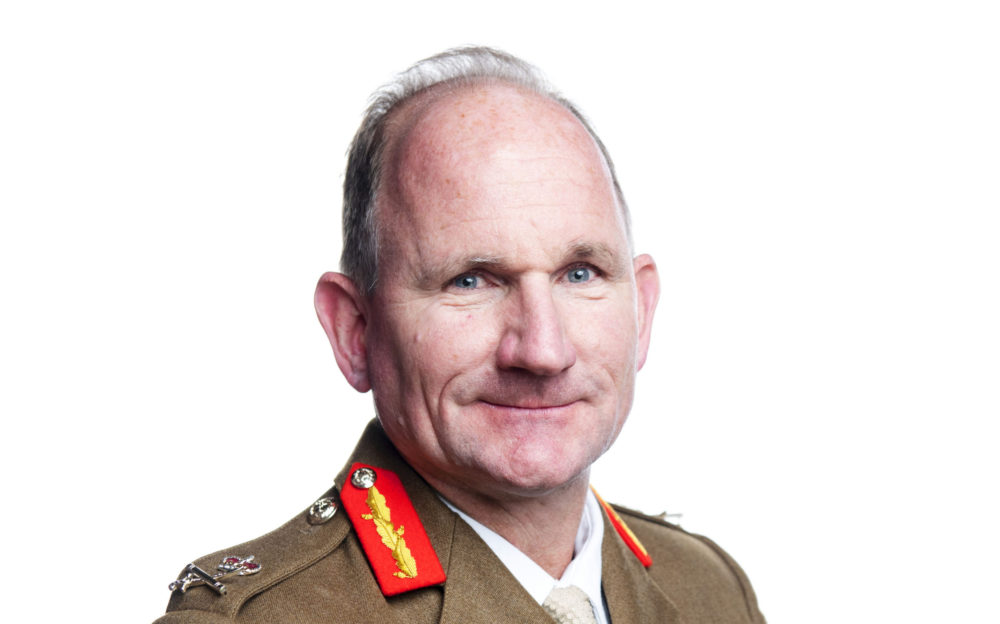 Lieutenant General Richard Wardlaw was appointed Chief of Defence Logistics and Support in October 2019. As CDLS, he is the Functional Owner for Support and is responsible for driving fundamental changes in how logistics and support is delivered across Defence. He was previously Colonel of The Queen’s Gurkha Engineers and is Chairman of the Royal Engineers Officers’ Widows Society and a Trustee of the Gurkha Welfare Trust. His previous role from December 2016 was Director Basing and Infrastructure (Army) where he was responsible for planning and managing investment in the Army estate and leading as Senior Responsible Owner the Army Basing Programme (ABP) and the Army-facing Defence Estate Optimisation (DEO) Programmes. As Chief of Staff of HQ Allied Rapid Reaction Corps (ARRC) from September 2015, he spearheaded concept development for the enhanced NATO Response Force (eNRF) and the NATO Readiness Action Plan. Through deployment to Latvia, he prepared the HQ for its commitment as the inaugural Very High Readiness Land Component Command for eNRF17.

General Staff appointments prior to this included Director Plans (Army) in July 2014, where he was responsible as Programme Director for the delivery of Army 2020; Chief Engineer HQ ARRC from September 2012 where he led the development of theatre level concepts for the Comprehensive Approach; and Assistant Director Manning from 2009 where he managed the Army Redundancy Programme following SDSR10.

He completed the Major Project Leadership Academy at Saïd Business School in 2018, Higher Command and Staff Course in 2010, the Advanced Command and Staff Course in 2002, and an MSc in Defence Technology in 2001. He has a BEng in Production Engineering from the University of Nottingham. He was awarded the QCVS in 2007 and 2009 following his tours of Iraq and Afghanistan and was appointed OBE in 2012. He is married to Judith and they have two young teenage girls. When their interests allow he enjoys off-shore sailing, mountain-biking and DIY.

He said: “My wife and family are delighted with this appointment as Colonel Commandant Brigade of Gurkhas; in particular my two daughters who were lucky enough to join the on camp nursery when I arrived as Commanding Officer and as a result learned at a very early age some of the language and customs of the soldiers I have been privileged to serve for much of my career”.