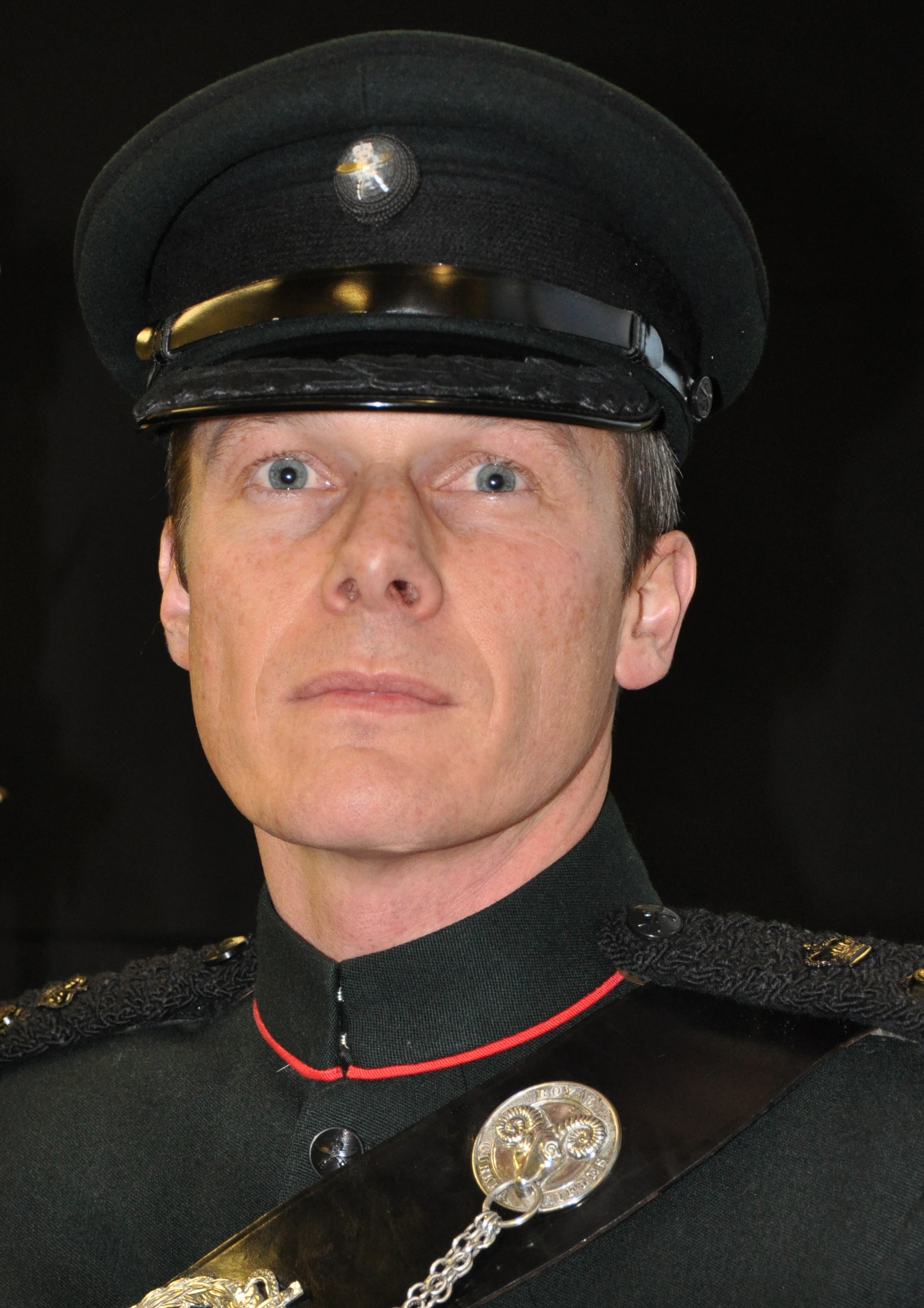 The Brigadier, who visited HQ Brigade of Gurkhas on the day he assumed the new post, replaces Major General Lawrence.

Brigadier Strickland learnt his infantry trade in the jungles of Brunei, having commissioned into 6GR (later RGR) in August 1990. Not surprisingly for a Gurkha officer, has a passion for the Himalayas and a deep respect for its people.

He commanded the 1st Battalion of the Gurkhas in a counter-insurgency role in central Helmand, responsible for the south of Nar-e-Seraj District. He was also second in command of the same battalion when it was the regional manoeuvre force for Southern Afghanistan, a role that involved numerous complex multinational air assault operations into Taliban strongholds.

Other operational deployments have included Northern Ireland in the later stages of the troubles, East Timor as part of the initial intervention force in 1999, and Bosnia during the implementation of the Dayton peace accord.

He assumed command of 4th Infantry Brigade and Headquarters North East on 27th April 2015 and has worked in the Army Headquarters twice, as an SO2 in the Operational Commitments Branch, and as an Assistant Director responsible for the organisation of the Army during the transformation to Army 2020.