On This Day in 1982 Argentinian troops invaded The Falkland Islands 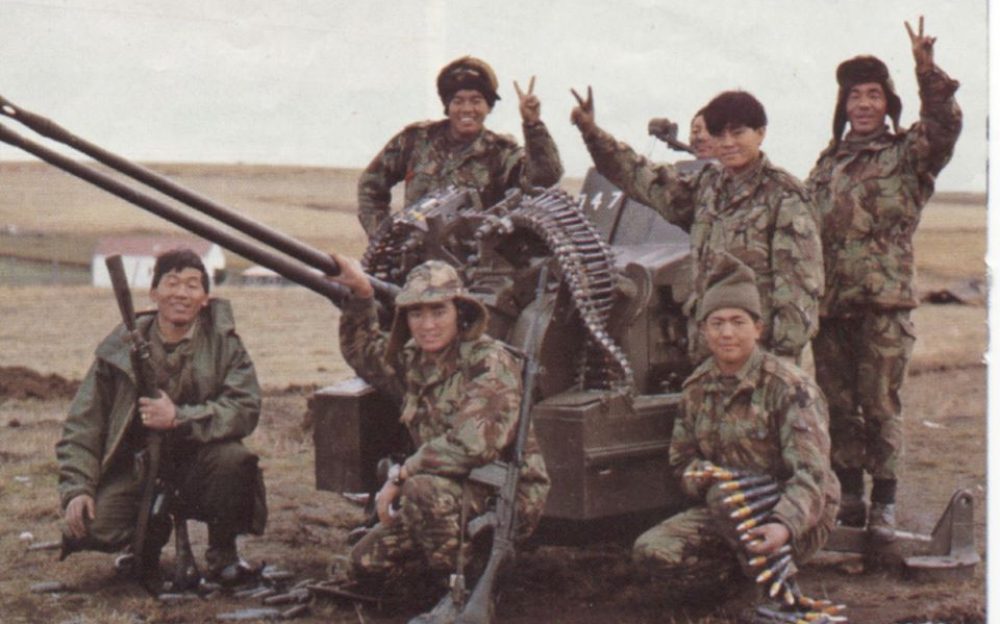 Gurkhas in The Falkland Islands War 1982

During the final battles on the mountains surrounding Port Stanley, 1/7th Gurkhas were to take Mount William.

On This Day in history, 2nd April 1982, Argentinian troops invaded The Falkland Islands.

When Argentinian troops invaded The Falkland Islands on 2nd April 1982 the British Government, after the initial shock, were quick to react and assembled a Naval Task Force which set sail on 5th April with elements of 3 Commando Brigade.

During the final battles on the mountains surrounding Port Stanley, 1/7th Gurkhas were to take Mount William. During a 24 hour delay in the attack, heavy Argentine artillery fire caused several injuries amongst the Gurkhas. When the attack commenced on 14th June, it was in broad daylight and, to the disappointment of 1/7th Gurkhas, the Argentines almost immediately began to head for the Scots Guards nearby and surrender in large numbers.

The Gurkhas fearsome reputation had caused panic in the enemy when they realised who were advancing towards them. All Argentine forces on the Falklands surrendered later that day. 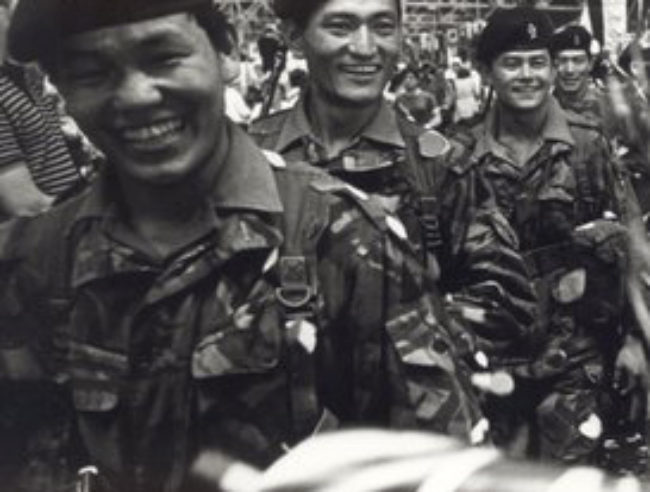 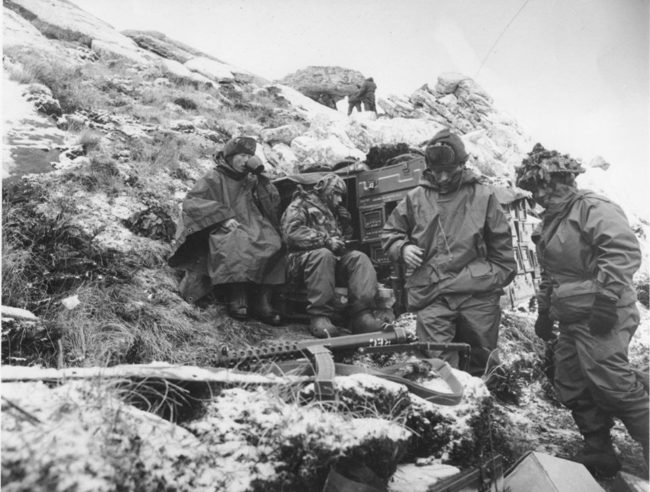 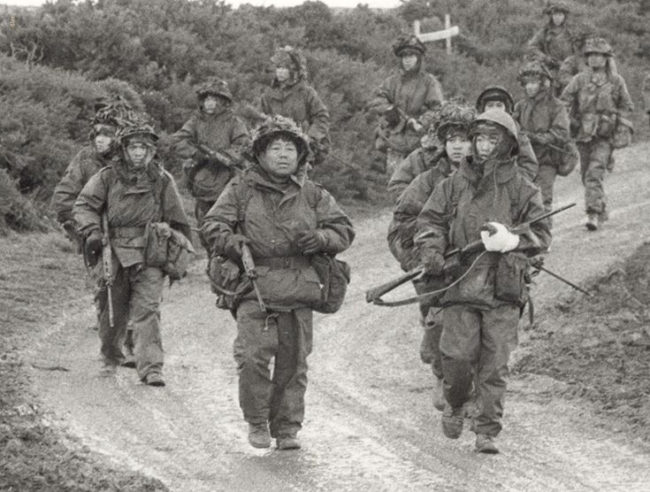