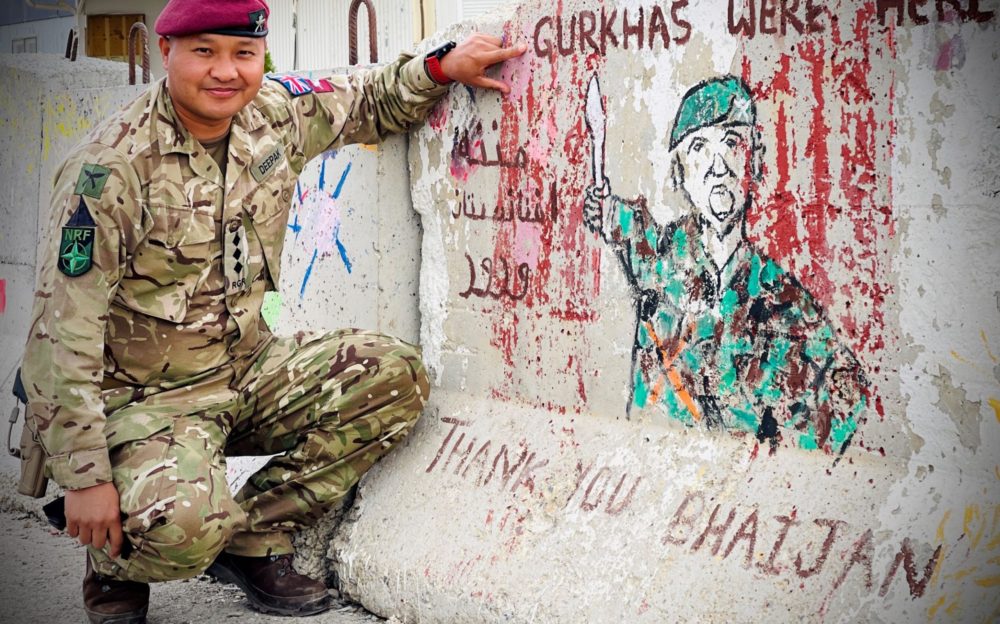 It was not the operational tour that A (Delhi) Company was expecting, but it was certainly a task that offered tremendous fulfilment.

Over the course of six weeks, A Company was given the chance to provide humanitarian support, at the shortest possible notice, to a group of people to whom the UK owes much. For those of the company that had previously served in Afghanistan, the shocking news events of August 2021 taking place in Kabul provided a mixture of feelings. But the opportunity to try and do some good, and to help those who undoubtedly needed support in a time of need was a rare and fulfilling opportunity. As ever, members of First Battalion, The Royal Gurkha Rifles (1 RGR) acquitted themselves well in a complex mission that called upon a tremendous need for determination in a fast-paced and uncertain environment.

A Company deployed into Kosovo as the lead element of the battalion main body, part of a wider Battlegroup deployment to Operation ELGIN. Within hours of arrival in country, the company was dynamically re-tasked from Operation ELGIN to Operation ALLIED SOLACE; part of the NATO contribution to assisting NATO affiliated Afghans who had been evacuated from Kabul. Having received Quick Battle Orders, A Company quickly established itself within Camp Bechtel, a vacant site formerly utilised to accommodate construction workers. The company worked to clear the site and prepare it for the imminent arrival of several hundred Afghans, who were soon to be known as ‘guests’. The guests themselves were men, women and children; aged and new-borns; some who’d suffered terrible personal loss during the violence of the evacuation, others with long-term special needs. The sense of exhaustion, anxiety and trauma amongst these people was palpable, and occasionally spilled out into displays of frustration upon arrival, which A Company personnel did well to resolve with their customary professionalism and cultural acumen.

Uniquely placed within UK defence to reach across the cultural and language divide, A Company established a strong dialogue with the Afghans, often in Urdu, treating them with a compassion and respect that helped to build a strong rapport. The Company, swelled by troops from the wider battalion, worked hard to coalesce the efforts of wider NATO partners, and took the lead on a wide range of tasks. These included camp safety and security, COVID-19 antigen testing and vaccinations, facilitation of arrivals and onward movement, and the mass collection of data that would prove vital to resettlement efforts, and became NATO’s template across wider European evacuation sites. As weeks past and immediate needs for sustainment began to make way for wider welfare and entertainment provision, volleyball and football trophies became hotly contested prizes between Gurkhas and Afghans, watched on by cheering families. This unexpected task may yet serve as a closing chapter for the past twenty years of the Royal Gurkha Rifles’ interaction with the people of Afghanistan. 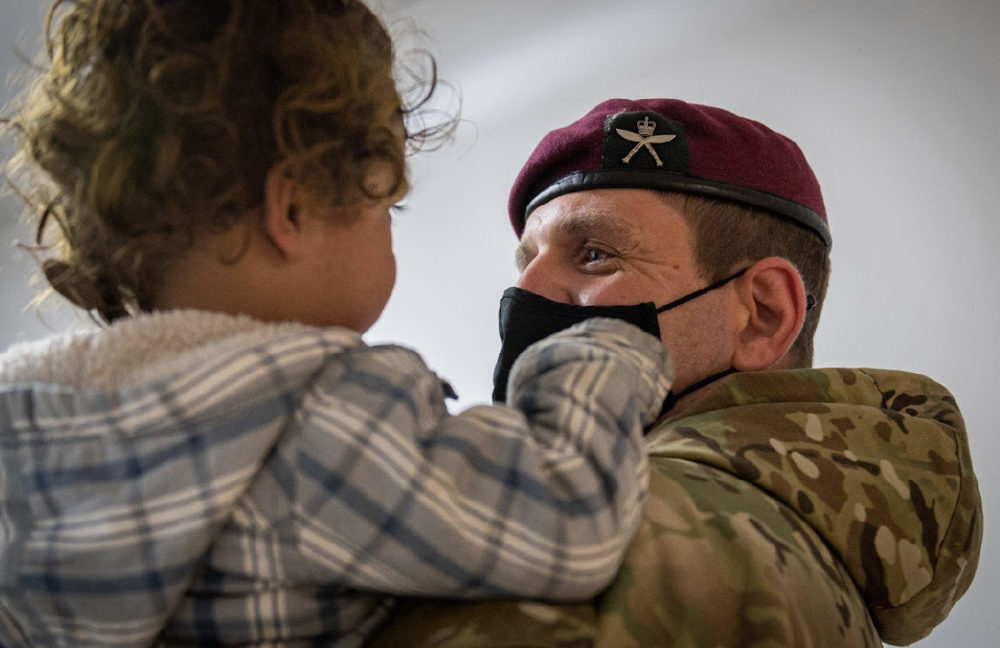 I thoroughly enjoyed Operation ALLIED SOLACE from the very first day. The Operation was totally different to what I expected. Our task was not only to provide security to the Afghan guests, but also to welcome them and direct them to their allocated buildings. They were very excited and friendly and most importantly, we had several common languages as many Gurkhas can speak Urdu and Hindi. As well as providing security, we also conducted COVID-19 testing across the village, distributed clothing and sports kits and helped to set up different events. This resulted in several sporting competitions with the Afghan guests like football, volleyball and cricket, which made our relations stronger with them. This operation has provided some of the best moments of my army career so far. It also provided a good opportunity for us to display to the world the fortitude of the Gurkhas, boosting our reputation and Kaida for our allies to see. 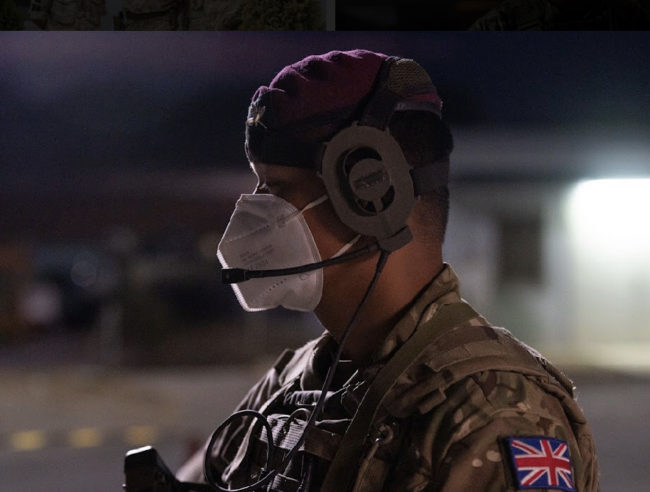 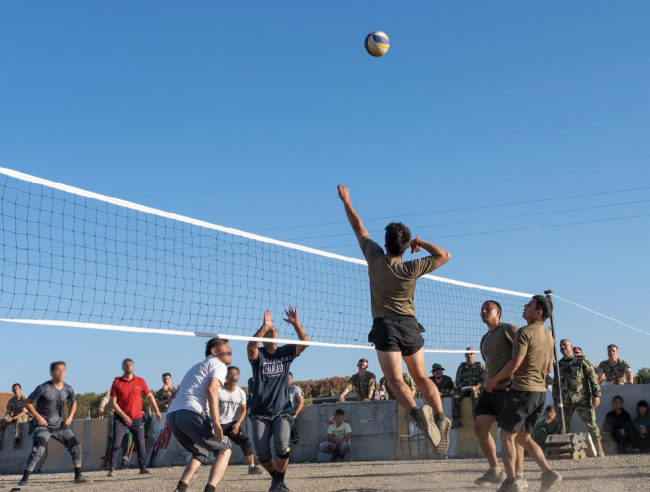 Find out more about The Royal Gurkha Rifles