Operation Oboe Six, the liberation of Brunei and North Borneo

Today marks the beginning of Operation Oboe Six, the liberation of Brunei and North Borneo (modern day state of Sabah, Malaysia) 75 years ago from the Imperial Japanese Army.

At 0440hrs on Tuesday, 16th December 1941, the left flank of the Kawaguchi Detachment of the Imperial Japanese Army landed on at Anduki, Seria, nearly unopposed (other elements landed at Lutong and Miri in the Colony of Sarawak).

On Sunday, 10th June 1945, elements of Australia I Corps, part of 2nd Australian Imperial Forces, specifically 7th and 9th Divisions (latter of which took part in the Siege of Tobruk in 1941, and the 1st and 2nd Battles of El Alamein in 1941-42 in Egypt, amongst other actions in the Middle East, which also had LTGEN Sir Francis Tuker, GOC 4th Indian Infantry Division involved, who is the namesake of Tuker Lines in Seria), landed simultaneously on Muara Island, Brookton (modern day Muara Town) (20th Brigade, 2/15 and 2/17 Battalions) and Labuan Island (24th Brigade). 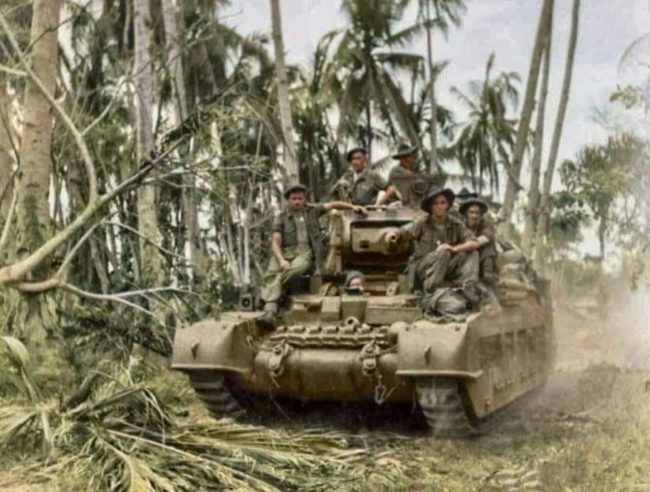 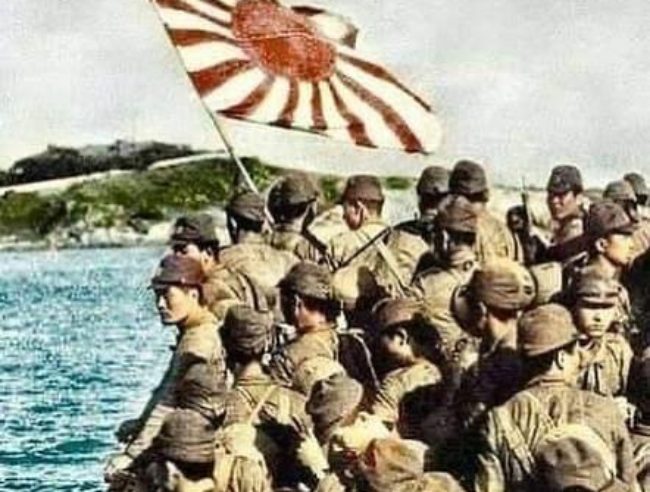 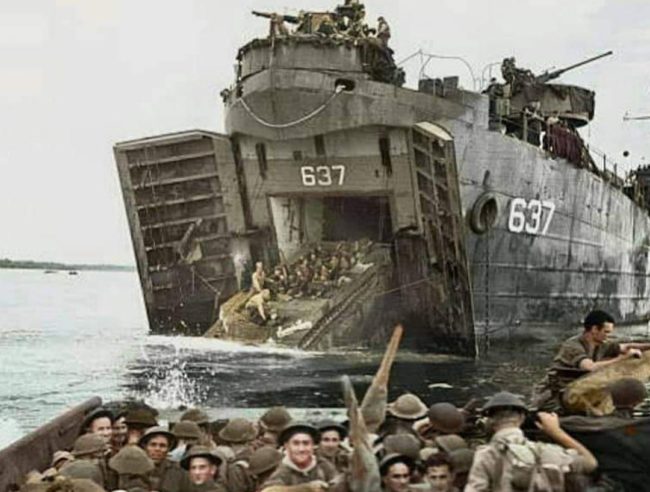 Elements of 2/13 Battalion (which were held in reserve during the landings in Brunei Bay on 10th June 1945) landed and liberated Lutong (and Miri) on Wednesday, 20th June 1945, whilst 2/17 moved south inland.

Kuala Belait was finally liberated on Sunday, 24th June 1945, where engineering elements of the Australian Army engineers (2/3rd Field Company) found 37 wells alight, which took them another three months to kill and restore by the end of 1945. 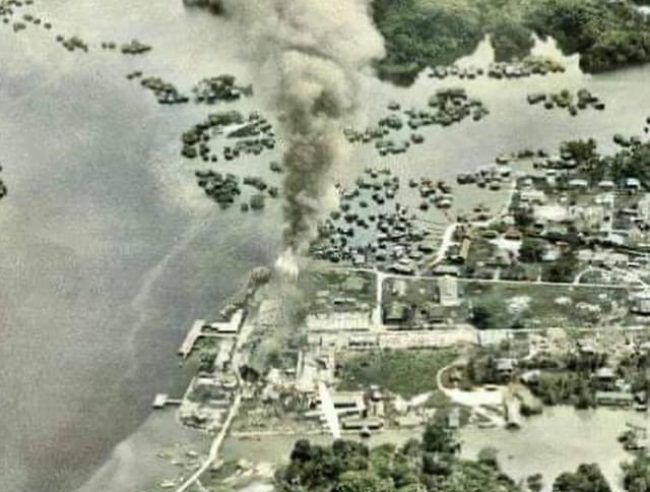 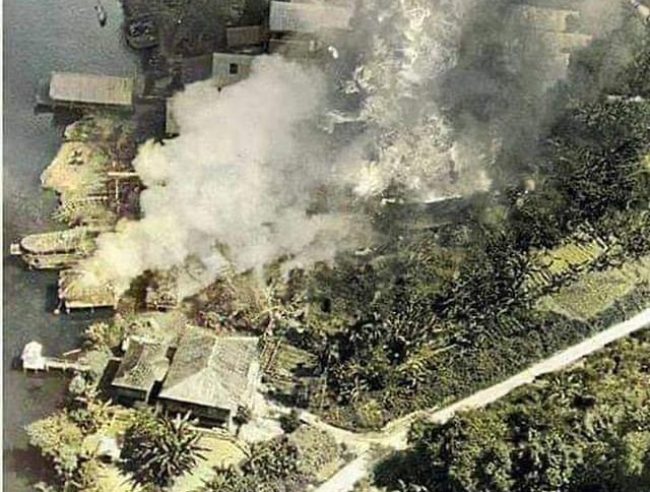