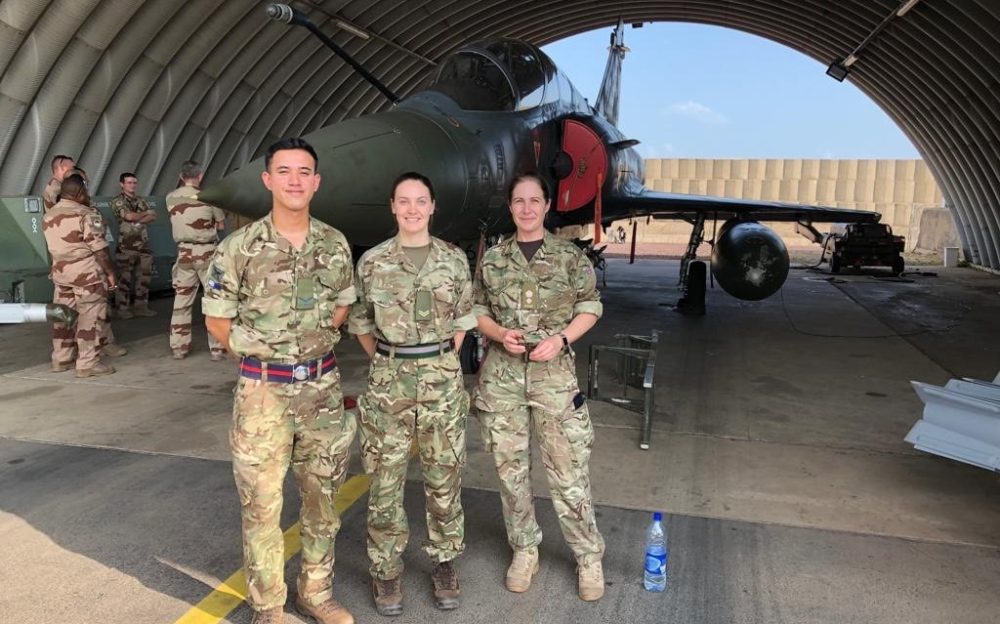 Whilst everyone in the United Kingdom (UK) is experiencing cold and wet weather, I am embracing the heat in N’Djamena, Chad, where the average daily temperatures often exceed 35˚C.

Chad is a landlocked country in north-central Africa, five times the size of the UK. N’Djamena is the capital and the largest city, situated in the far west of the country. In 1920, France conquered the territory and incorporated it as part of French Equatorial Africa. Chad gained its independence in 1960 and its official languages are Arabic and French.

The French Armed Forces have been deployed in Chad for nearly 60 years. The British Armed Forces are working together with the United States of America (USA) and France supporting the Multinational Joint Task Force (MNJTF) countries to coordinate action against Boko Haram.

The Cellule de Coordination et Liaison (CCL) is a team from three nations (USA, France and UK) supporting a 2-star led coalition of 10,000 troops from five countries. The CCL’s purpose is to support the MNJTF in a variety of ways including ISR presentations, training, project management and sourcing of funds and equipment. 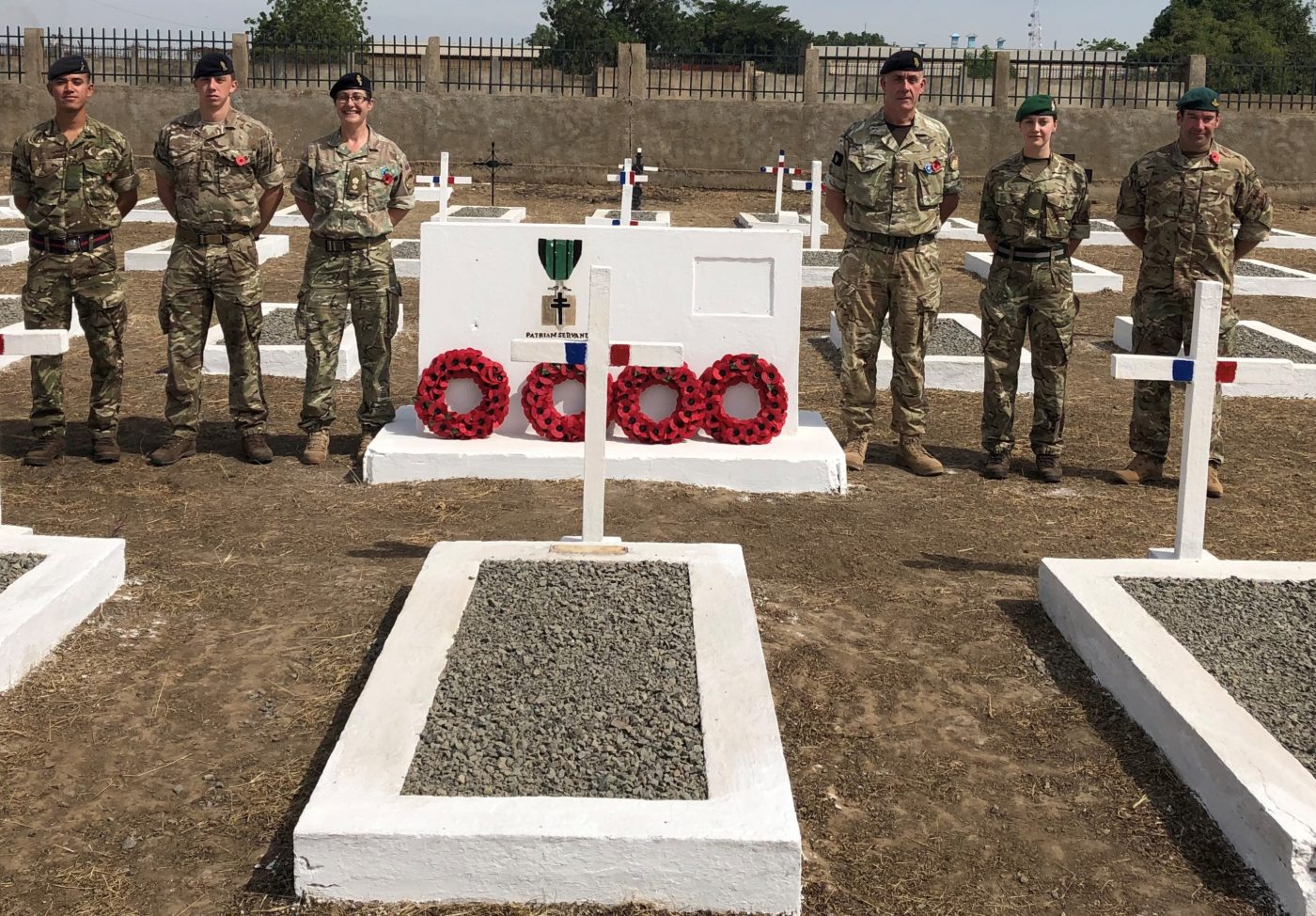 A small team of UK Soldiers are deployed on Operation TURUS woring within the CCL. As a J6 Junior Non-commissioned Officer (JNCO) my primary job is to look after the UK Communications and Information Systems and provide an Information and Communication Service to the deployed personnel. However, I also hold the responsibility for J4 tasks which include, weekly and monthly checks, demand of the CCL’s weapons, ammunition, stationery and organising resupply flights. This gives me a complete understanding of the disposing and demanding procedures that a J4 JNCO undertakes. I have the responsibility of commuting the Staff Officers across the local area for various meetings. In addition to the busy battle rhythm schedule, I have also taken responsibility for the group’s Physical Training program.

This tour has not only been a great professional experience but has also provided a fantastic cultural experience. From learning the French language to embracing delightful varieties of French and African cuisine. I had the opportunity to showcase my Nepalese culture during ‘Dashain’ festival where I managed to prepare a Nepalese cuisine, ‘Gurkha curry’.

This place has certainly influenced me with implementation of professionalism working as part of multi nation team. I have learnt that being surrounded by motivated people boosts morale enabling better achievement of operational effectiveness