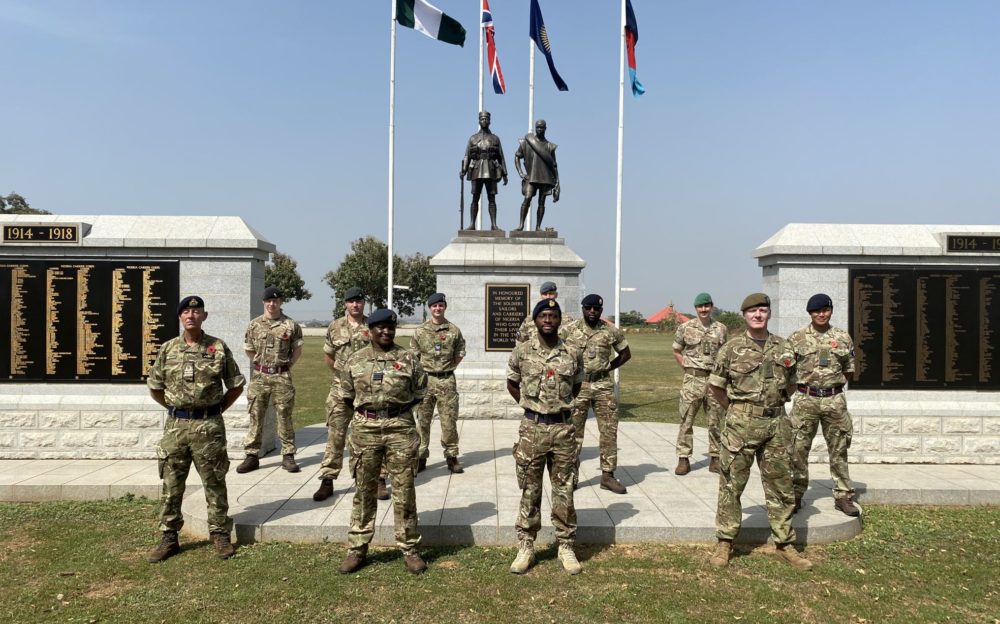 Operation TURUS was established as part of UK’s response to the Chibok girls kidnapping in North East Nigeria in 2014.

Operation TURUS is now merging with British Military Advisory Training Team (BMATT) in Nigeria to better cohere all defence activity in West Africa. The mission is to train and influence the African Federation of Nigeria to develop their operational capability and capacity to counter the activity of the violent extremist organisations operating in the North East of Nigeria and Lake Chad Basin.

I was deployed on Operation TURUS for six months in September 2020. Over this period, I have learnt about the geographical, cultural, and tribal aspect of this country. Nigeria is one of the most populated countries in Africa, sharing borders with Niger, Chad, Cameroon, Benin, and the Atlantic Ocean on the Southern Coast.

Abuja is the Capital city of Nigeria and governing powerhouse overseeing 36 States. Abuja, where Operation TURUS Headquarter is based, has hot weather conditions for most of the year with temperature rising up to 39 degree Celsius, receiving occasional rain between April and October with temperatures relatively cooler.

Imbalanced Socio-economic, unemployment, tribalism factors, and terrorism are common problems in Nigeria. Northeast Nigeria is a topic of concern with terrorism and criminal activities reported frequently. Uplift of civilian security, empowerment, and stabilising Northeast is a challenge to Nigerian Government.

However, with support of foreign nations the Nigerian government has managed to take control of its governing bodies and crisis in the Northeast and continues to make some progress in the security sector. 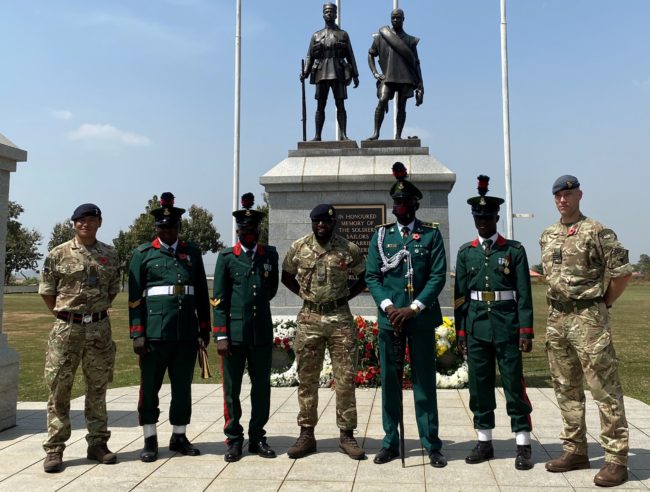 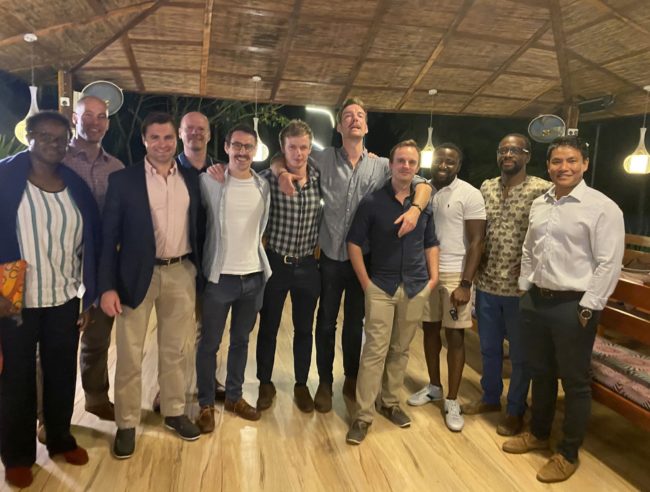 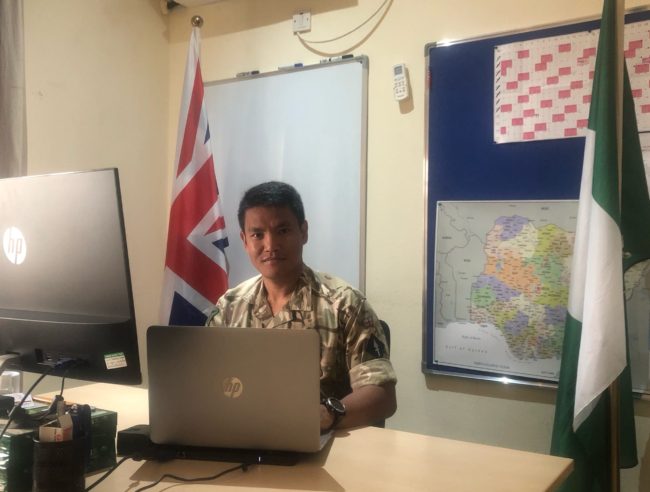 This understanding of the divisive ethnic sentiments and structure of Nigeria which have given birth to numerous extremist groups entirely based on their own belief and propaganda like Boko Haram, Islamic State West Africa and some criminal gangs has helped me understand my role and the importance of communications support in on this operation.

My main role as a J6 representative is to provide full-time maintenance of communication and sustain mission-specific comms plan. This operational tour has been exciting and challenging and has empowered me to work independently on numerous projects to facilitate Operation TURUS personal and diplomatic communities to secure their end-to-end connectivity or reach back capability by using available resources or sourcing locally.

I am responsible for users’ communications in Abuja, Maiduguri, N’Djamena (Chad) and Lagos, as well as smaller sites including Makurdi and Kaduna. Satisfying all the users needs is my daily challenge whilst planning and executing future proof communication upgrades or deploying new services. It has been very rewarding to support deployed personnel by continuously providing welfare support such as BFBS on different sites, 24/7 internet provision and phone services. With extra effort complying Forces Health Protection to tackle COVID-19 threats, daily routine can be more challenging and frustrating. However, with components of morale supports from Chain of Command and peer groups, I have managed to take every opportunity of downtime, travel to other locations, and involvement with social activities with others around me.

Operation TURUS provides an individual exceptional professional and personal opportunities. Without any doubt, I have achieved enough experience and knowledge to help me develop my career further.