Parade to Commemorate Burma Day and Meiktila Day with 1 RGR 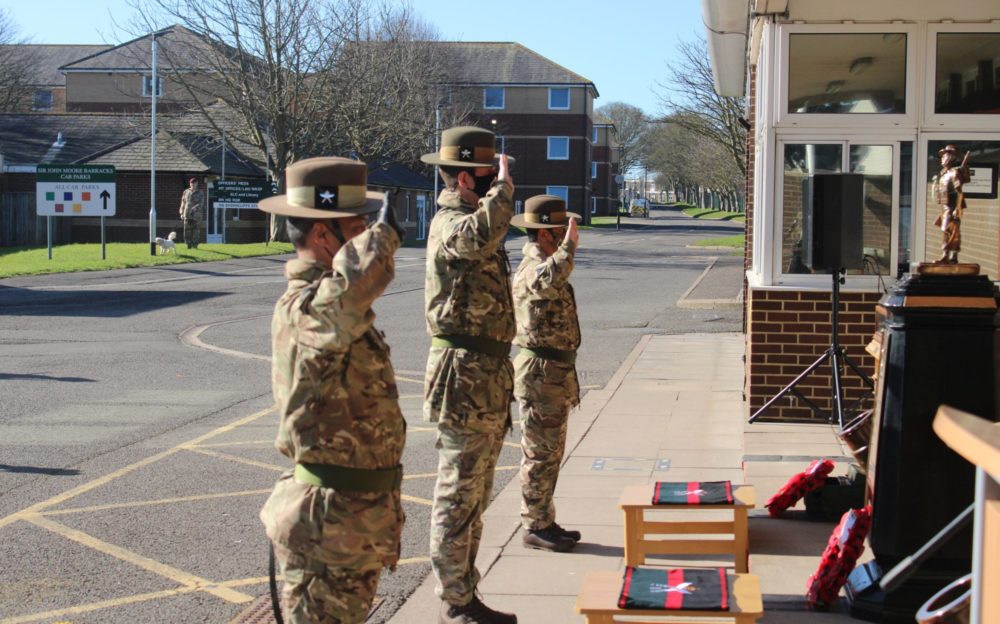 Parade to Commemorate Burma Day and Meiktila Day with 1 RGR

The 1st of March marks both Burma Day and Meiktila Day which recognise the tens of thousands of Gurkha soldiers who fought in the Burma campaign during World War Two. 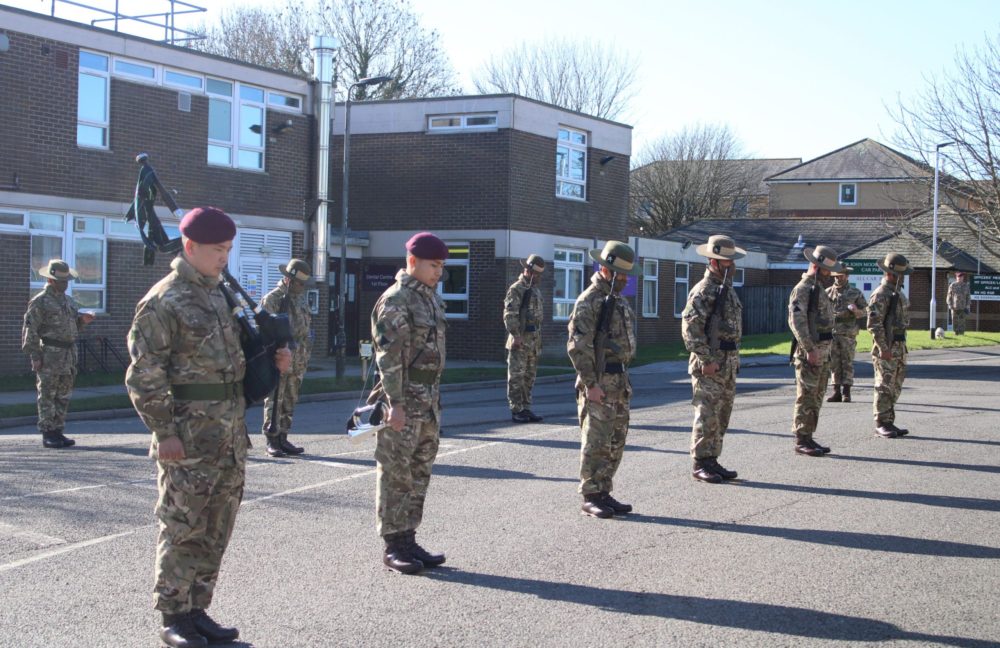 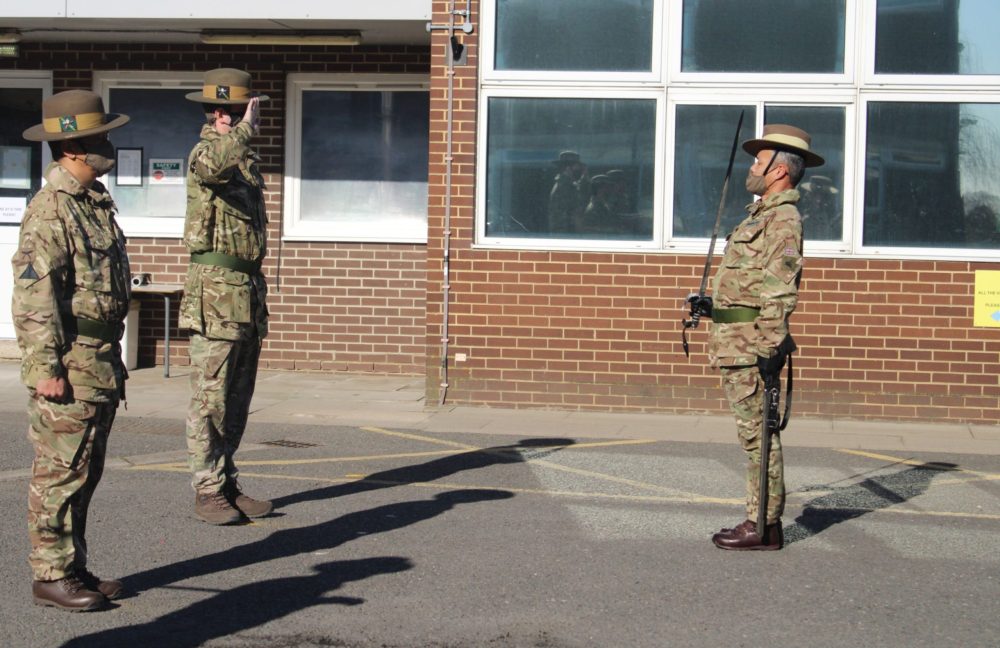 In March 1945 units of 7th and 10th Gurkha Rifles took part in the great campaign waged by the 14th Army in Burma under the command of General Sir William Slim, who as a Lieutenant Colonel had earlier commanded the 2/7th Gurkhas in India, to re-conquer Burma and played the foremost part in the capture of Meiktila in March 1945. Though British commanders Slim and David ‘Punch’ Cowan feared that the Japanese forces within Meiktila would hold out for weeks, the town fell within less than 4 days, as a combination of superior armour, an inability of the Japanese forces to concentrate artillery fire and the fierce hand-to-hand capabilities of the allied British, Indian and Gurkha troops, took its toll. 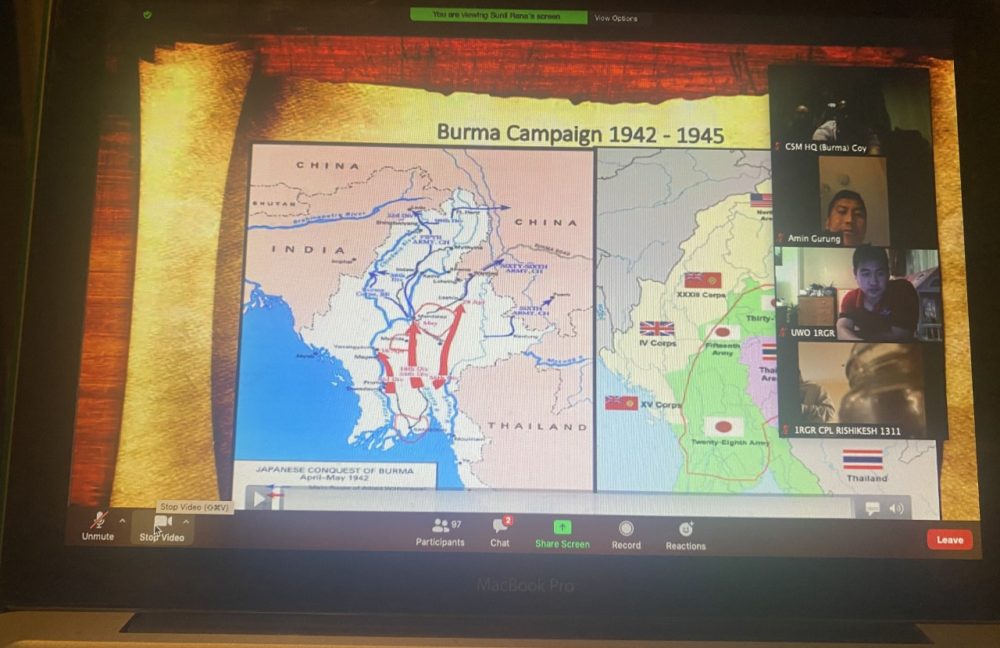 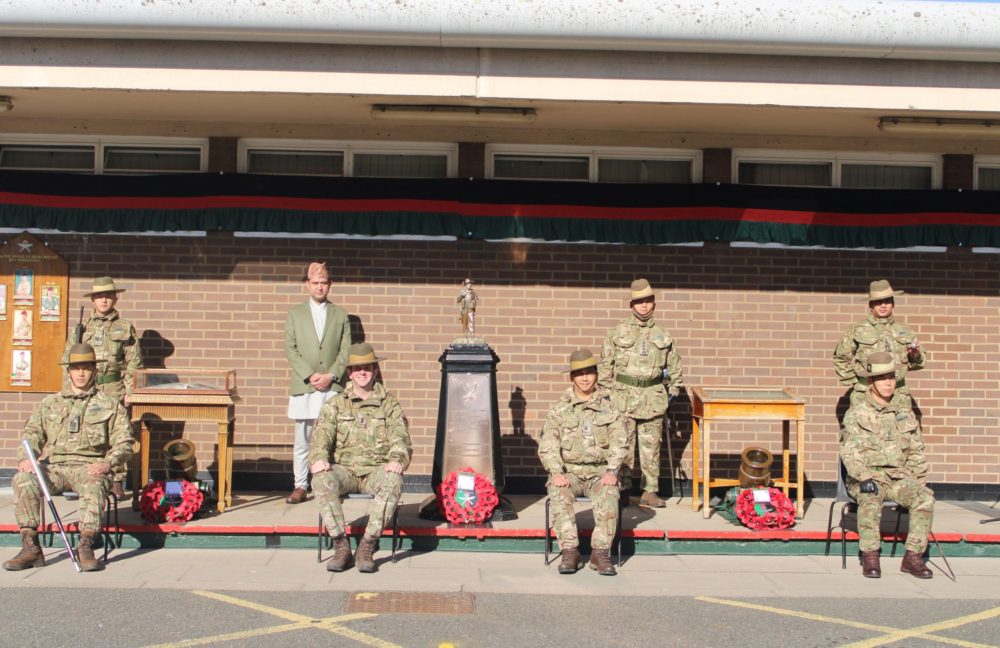