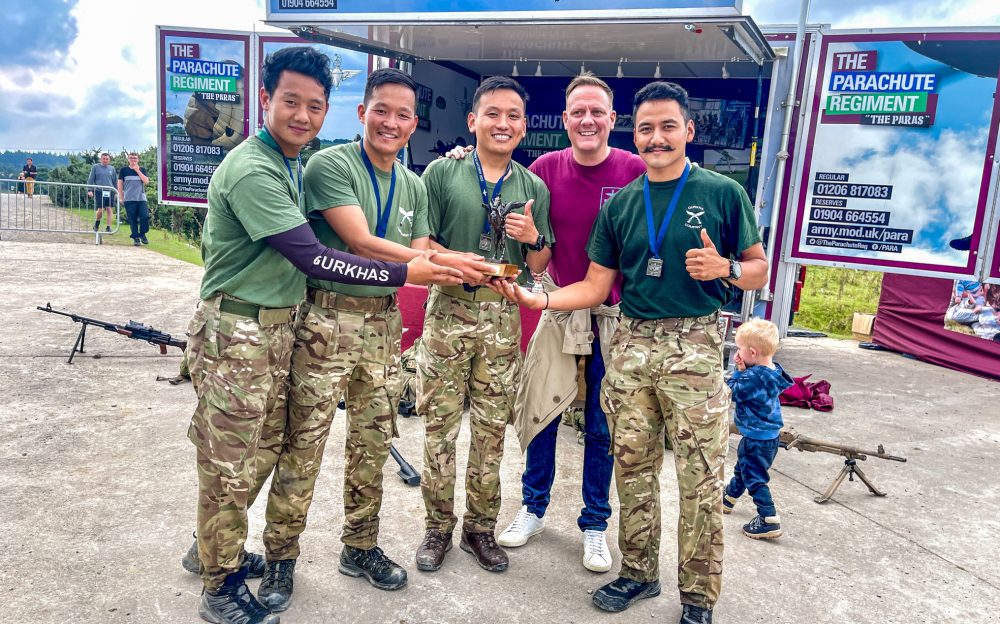 The PARAS’ 10 endurance race is open to both civilian and military personnel and consists of two categories, a ‘10 miler’ Tactical Advance to Battle (TAB) or a run, which replicate the 10-miler event from Pegasus Company test week. 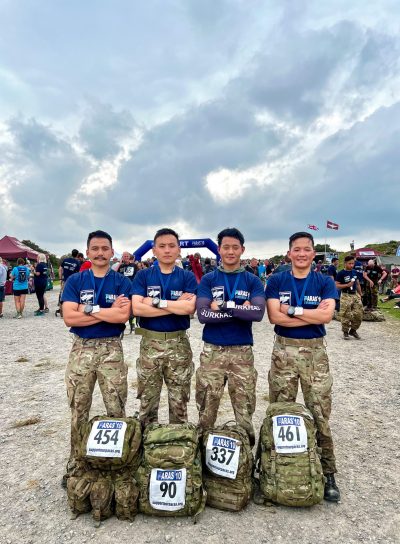 It is organised by serving soldiers of the Parachute Regiment and aims to raise funds for ‘Support Our Paras’. Competitors in the TAB competition carry a bergen weighing 35lb (excluding food and water) and compete to finish a gruelling course in the fastest time possible. This year, 46 teams (of 4) took part in the TAB, and 341 entered the running competition which took place on the 3rd of September on the Catterick Training Area.