Pass Out Parade for Gurkha Intake 2018

On the 14th November the pass out parade for Gurkha Company Recruit Intake 2018 took place, held at the Infantry Training Centre in Catterick, North Yorkshire.  This event marked the end of a 39 week training cycle for 270 young soldiers on the Combat Infantryman’s Course. 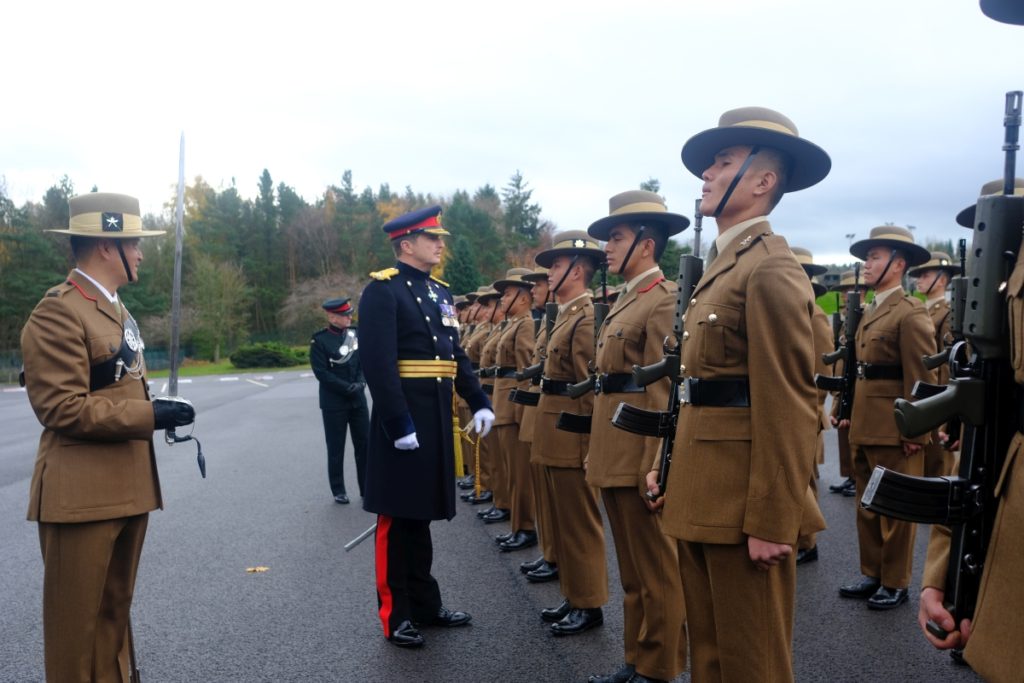 Prizes were awarded for: 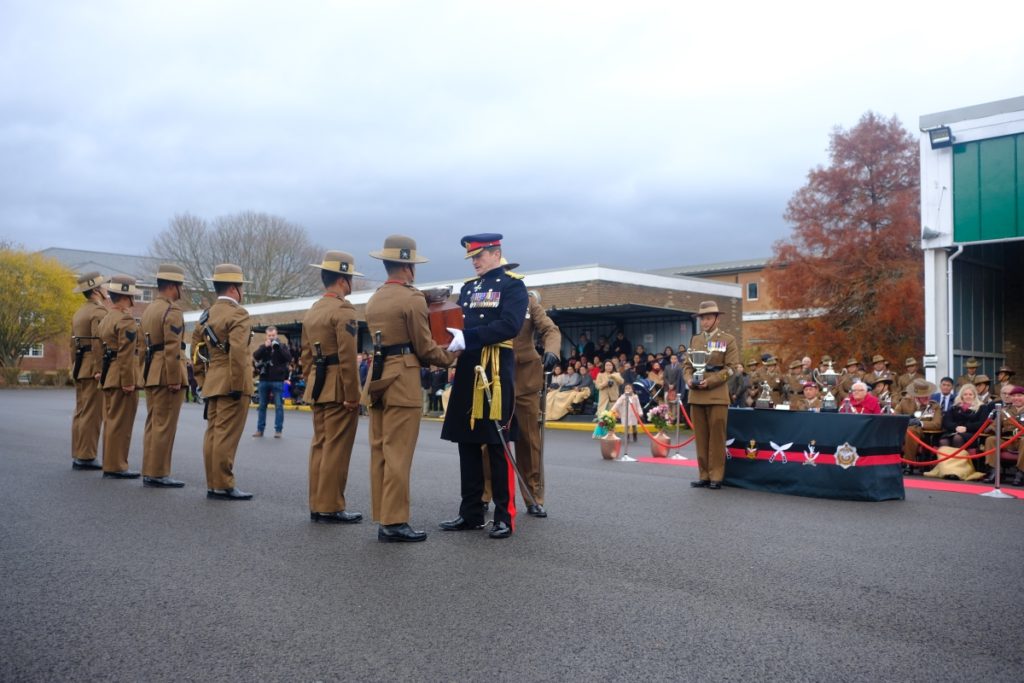 The mission is to deliver trained Gurkha soldiers in order to meet the operational requirements of the Brigade of Gurkhas.  It is responsible for delivering the 39 week long combat Infantryman’s Course (Gurkha). All Gurkhas serving in the British Army are trained by the Gurkha Company to become infantrymen first. This provides the Brigade with an agile edge.

Until 1948 recruits for the Brigade of Gurkhas were trained in India. After Indian independence the training was centralized in North Malaya in 1951. In 1971 the training was moved to Hong Kong until 1994 when it moved to Church Crookham in the UK. In 1999 the Company was relocated to Catterick.