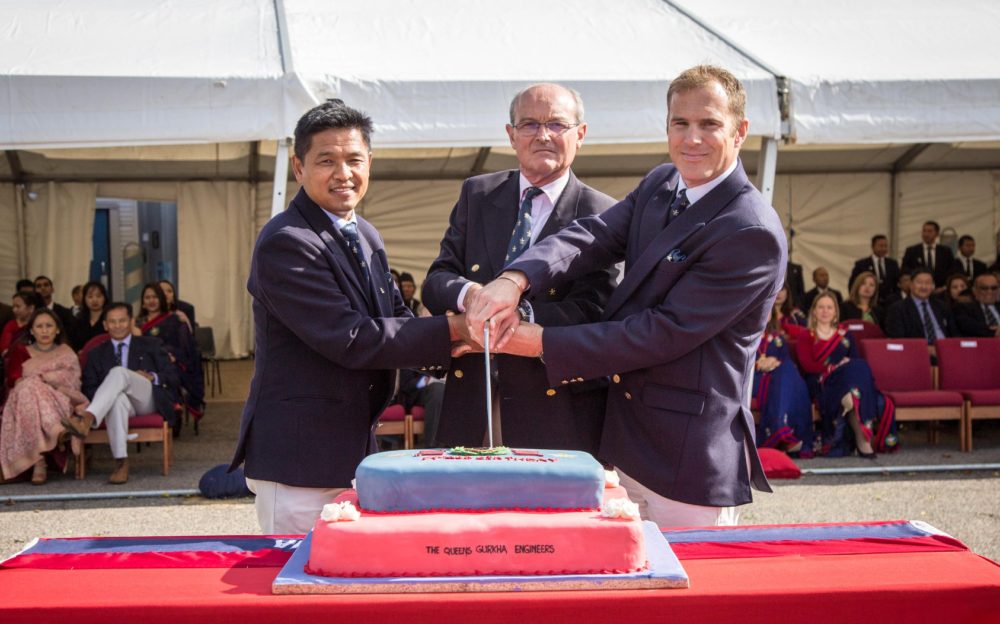 Over the weekend the Queen's Gurkha Engineers celebrated their 71st Anniversary.

The 71st Birthday celebrations were observed by all ranks of the Queen’s Gurkha Engineers and family members under the delightful presence of the president of the Gurkha Brigade Association, Lieutenant General Sir David Bill KCB. 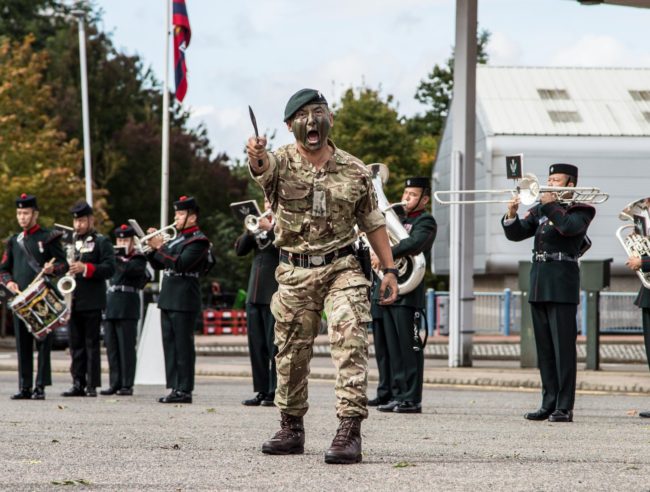 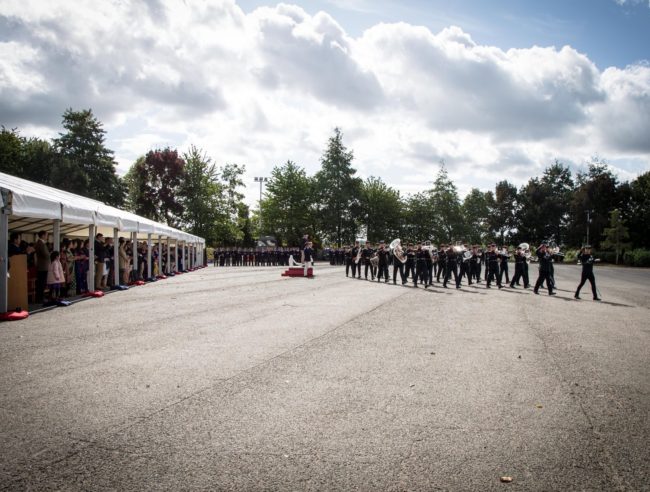 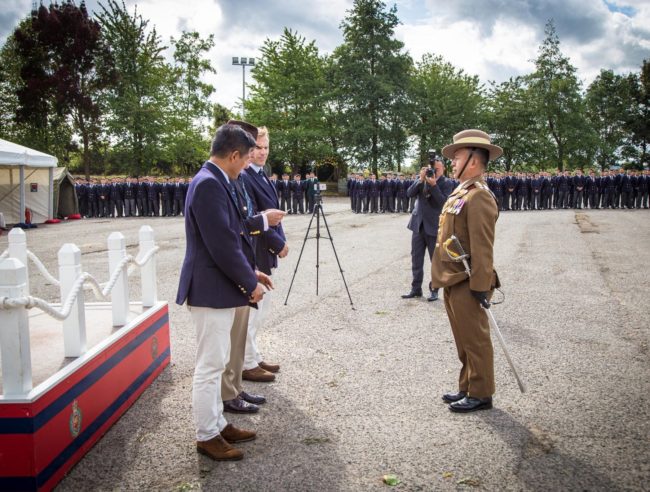 The Regiment later became part of the Brigade of Gurkhas and ‘The Gurkha Engineers’ on 28th September; it is this date which we now celebrate as the Regimental Birthday.
The Regiment was based at Sungei Besi near Kuala Lumpur from 1955 – 1961. The Regiment became part of the Brigade of Gurkhas in September 1955, and by Royal Warrant, on 28 September 1955, its designation was changed to “The Gurkha Engineers” and its own cap badge and insignia were adopted.

The title ‘The Queen’s Gurkha Engineers’ was bestowed by Her Majesty The Queen on 21st April 1977.  Shortly afterwards in 1981 the newly re-established 69 Gurkha Field Squadron moved to Kitchener Barracks, to be deployed to the Falklands the following year. 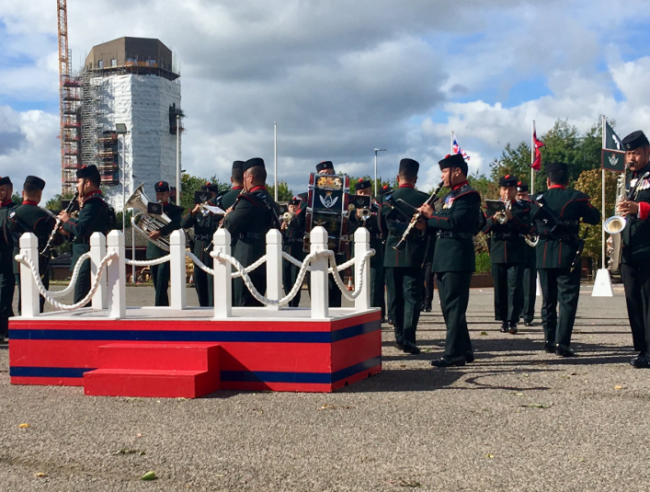 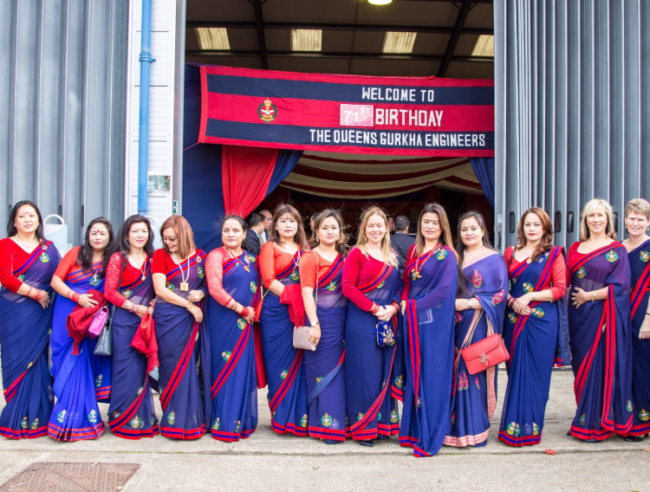 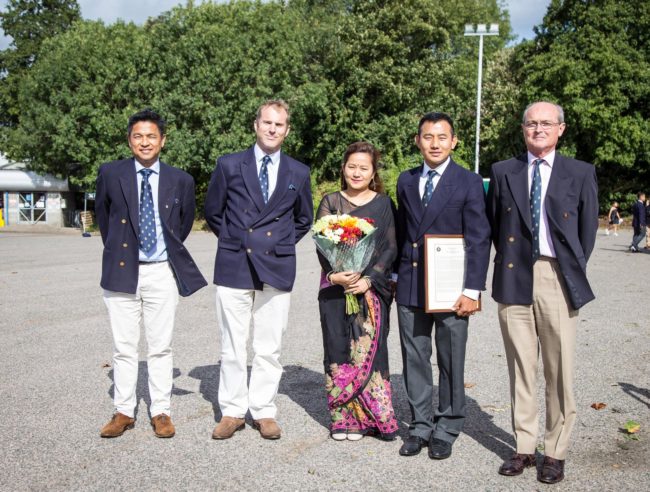 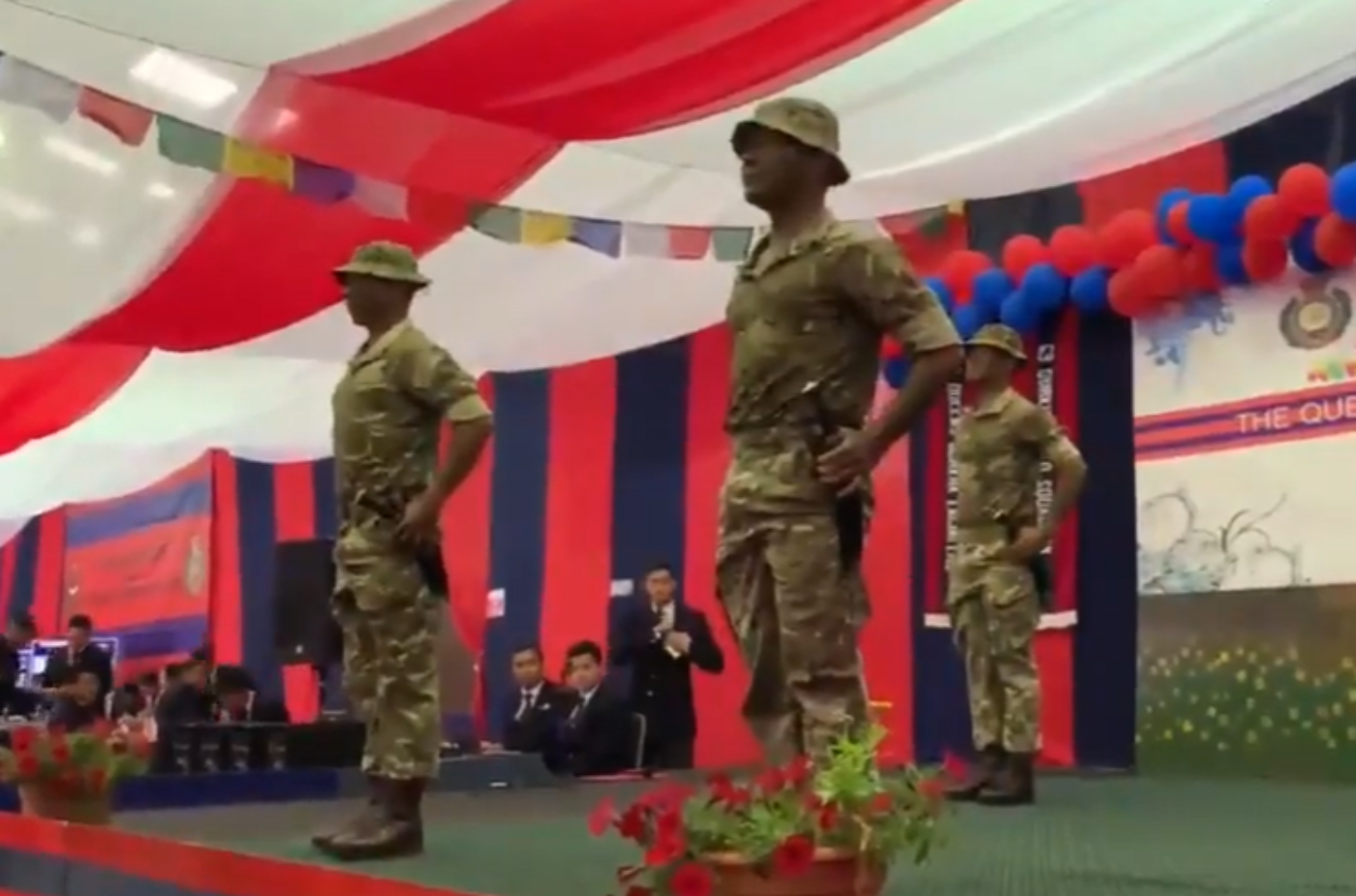