The Queens' Gurkha Engineers are currently located with 36 Engineer Regiment in Maidstone, Kent, UK. Like all Gurkha units it is manned with Nepali soldiers, and Nepali and British Officers.

The Regiment later became part of the Brigade of Gurkhas and ‘The Gurkha Engineers’ on 28th September; it is this date which we now celebrate as the Regimental Birthday.

The Regiment was based at Sungei Besi near Kuala Lumpur from 1955 – 1961. The Regiment became part of the Brigade of Gurkhas in September 1955, and by Royal Warrant, on 28 September 1955, its designation was changed to “The Gurkha Engineers” and its own cap badge and insignia were adopted.

The title ‘The Queen’s Gurkha Engineers’ was bestowed by Her Majesty The Queen on 21st April 1977.  Shortly afterward in 1981 the newly re-established 69 Gurkha Field Squadron moved to Kitchener Barracks, to be deployed to the Falklands the following year.

69 Gurkha Field Squadron moved to Invicta Park Barracks in 1994, along with 70 Gurkha Field Support Squadron who reformed in 2000. For Afghanistan, both Squadrons re-roled to Search and have recently adjusted to become Force Support Field Squadrons. The most recent Operations saw QGE personnel deploy to Nepal on Operation MARMAT, providing relief after the 2015 earthquake, and also to Somalia on Operation TRENTON in 2020.

In April 2022, 70 Gurkha Field Support Squadron has officially redesignated to 70 Gurkha Parachute Squadron, and now the Squadron will fall under 16 Air Assault Brigade Combat Team and will comprise of two Field Troops, a Reservists Field Troop, a Support Troop, Echelon and Squadron Headquarters. 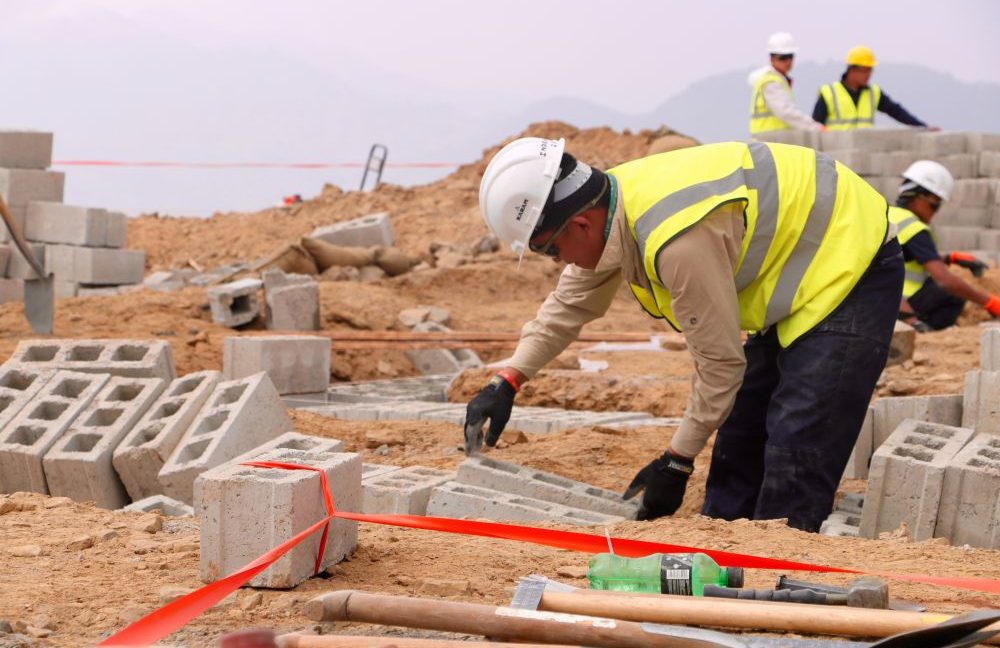 Find out more about the Association